EverydayCryptoNews
Home Coins Ripple Ripple: 38% of the world’s top banks work with it 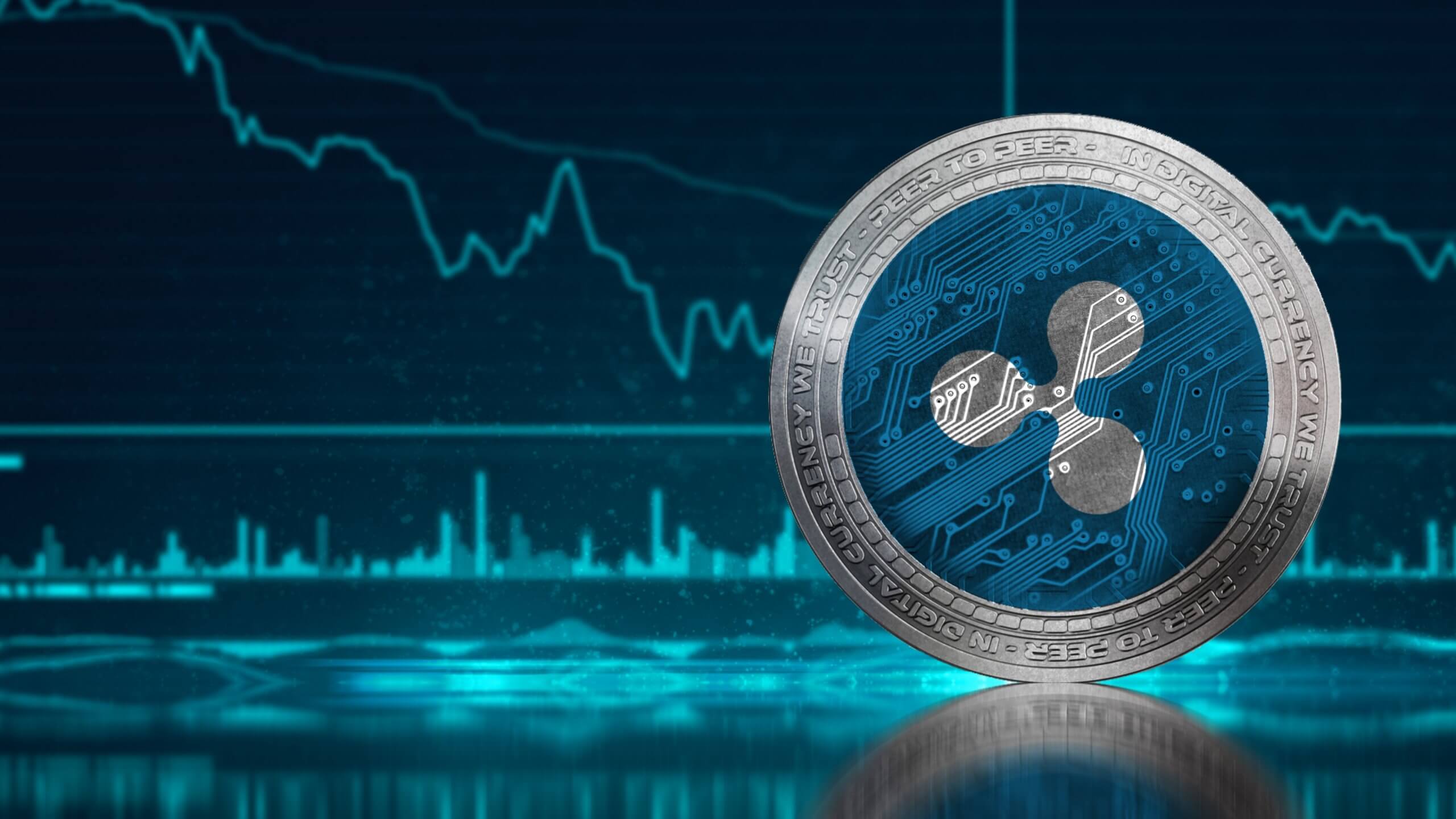 The data is based on a survey by XRPArcade. They used the data from the S&P Global Market Intelligence Report 2019. From here, we used a summary of the 100 largest banks in the world by total asset value, dominated by four Chinese commercial banks. Today we are focusing on Ripple, one of the SWIFT’s contender.

Japan’s Mitsubishi UFJ Financial Group ranks 5th with total assets of over $ 2.8 trillion. It is the largest bank client of Ripple. Then 7th by HSBC Holdings PLC, 8th Bank of America, and 10th by Crédit Agricole.

Ripple, which is also the issuer of the 3rd largest cryptocurrency under market capitalization – XRP, is currently one of SWIFT’s biggest rivals. However, it seems that banks have at least preferred the Ripple platform, something other than the XRP cryptocurrency itself.

Of the 38 cooperating banks associated with Ripple, some are just testing or investing in Ripple. Others, however, already integrate the Swift alternative for international cross-border payments. The Swift payment instrument can be replaced by competitors due to its problems such as high price and slowness.

18 of the world’s 100 largest banks actively use Ripple technology, but none of them integrate XRP. These are the banks:

Overall, Ripple says this technology is used by more than 300 financial institutions in 40 or more countries, including American Express, MoneyGram, Santander, and SBI Remit. The question remains, however, how much XRP will be involved in the system in the future, and whether Ripple will not let it fall to ashes after the stock has been sold. Be sure to leave your comments and opinions on this issue in the comments.