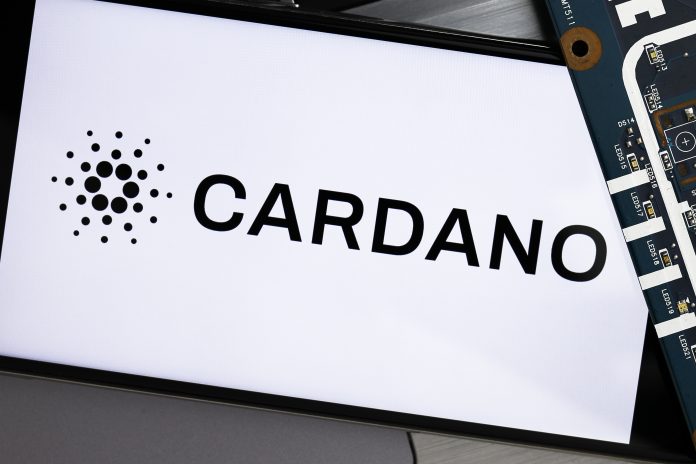 Cardano (ADA) traded in the price range of $ 0.95 to $ 1.63 last month. Today, ADA is trading at $ 1.15, down 2.85% in the previous 24 hours. However, the price could be ready for a solid upward correction. According to the MVRV 365D chart shared by Ali Martinez, the ADA is highly undervalued at its current price.

The analyst claims that Cardano was last underestimated in this way during the crypto rush crash in March 2020, almost two years ago. At that time, the ADA closed the month of March with a decrease of 35.5% and a price tag of 0.0831 USD.

The MVRV metric, or market value to realizable value, helps investors estimate the fair value of an asset. In essence, it provides an overview of the percentage of investors in the investment that is currently in or out of profit. It is often used to mark the top and bottom of a market by recording its low or high.

According to Santiment, MVRV 365D of Cardano’s blockchain shows that investors have an average loss of -26%. This suggests that the price could be ready for a massive rise.

The metric reflects market sentiment to the ADA price. Blockchain Cardano is in the middle of a phase of massive growth. Several decentralized applications (dApps) were run on its testnet and mainnet. For example, this year, Sundaeswap, Minswap, Muesliswap, and VyFinance. According to Defi Llama, the total value locked on Cardano’s DeFi platforms is around $ 100 million. Several other projects are being worked on in the rapidly evolving ecosystem.

In response to increased activity in the chain, IOHK, Cardano’s developers, outlined plans to expand the network. In its methodological model, which was often praised, the IOHK issued a Cardano scaling plan for 2022, including several new updates and network parameter adjustments.

Launches and planned scalability upgrades have led to network investments. WhaleStats data show that investors at the institutional level have bought ADAs. For example, the ADA recently purchased the BNB whale wallet monitored by the monitoring tool, worth $ 5.9 million.

For the ADA token to return to its maximum, it would increase by about 160%. Assuming it creates a new peak this year, it looks like an excellent investment. So follow the latest news for Cardano (ADA) price predictions to stay up to date if you invest.