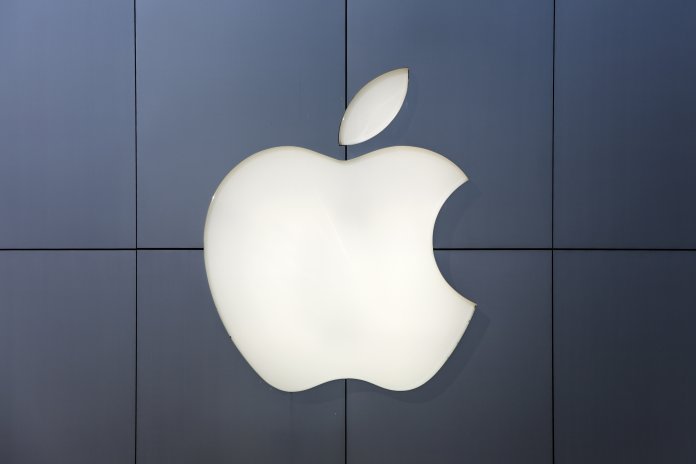 Apple’s US technology company has made progress in developing technologies for self-propelled cars. In 2024 plans to produce a passenger car that could use its breakthrough battery cell technology. Sources familiar with the situation told Reuters last week.

However, according to other sources, the problems associated with the COVID-19 pandemic could change this. It may delay the start of production until 2025, or even later.

Apple has more value than the UK top 100 companies

Apple, which is best known for making iPhones, iPads, and iMacs, started working on its car around 2014. According to some sources, the company has already advanced on it. So much that now intends to create a vehicle for ordinary consumers. Such an intention contrasts with the current approach of competitors. Waymo from the Alphabet group, is building robotic cars to operate taxi services.

According to another source, Apple’s strategy is a new battery design. It could radically reduce production costs and increase electric cars’ range. However, Apple declined to comment on Reuters’ information.

“If there’s a company in the world with the resources to do so, it’s probably Apple. But at the same time, it is necessary to realize that it is not a mobile phone”. Reuters quotes an unnamed source who worked on Apple’s car production project.

It is not yet clear who would make Apple cars. However, according to our sources, Apple can be expected to leave this task to a manufacturing partner. Another source also pointed to the continuing possibility that Apple would focus its attention only on autonomous steering systems. It would then use traditional brands’ cars.

Some investors reacted to the information about a car’s planned production under the Apple brand somewhat cautiously. “If Apple develops an advanced control system or battery technology, I think it would be best to use it through a licensing partnership with an existing carmaker”. Said Trip Miller of Apple’s Gullane Capital Partners.