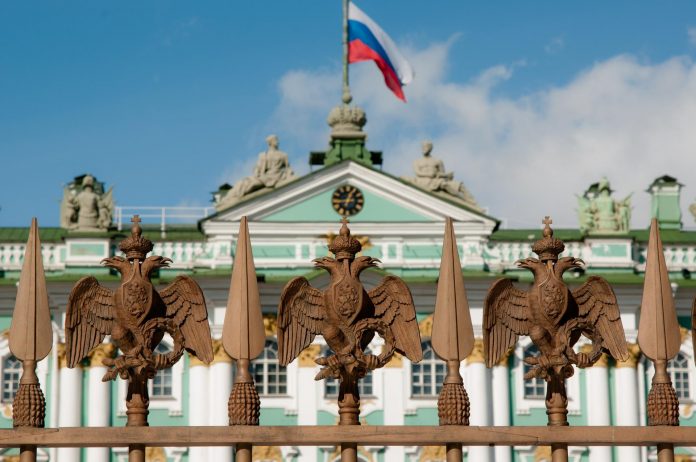 Earlier this month, the EU targeted crypto-wallets, banks, and currencies in its fifth set of sanctions against Moscow. It wants to close potential gaps that could allow Russians to move money abroad.

Russian nationals or legal entities in Russia who have cryptocurrency balances above 10,000 euros will be given 90 days to close their positions, Binance said. The stock exchange added that it would only be possible to withdraw funds from the accounts affected by EU restrictions but no more prolonged deposit or trade them.

The announcement comes after Binance said last month that cardholders of sanctioned Russian banks would not be able to use it. It already announced that it would restrict access to the services for the clients affected by the sanction, Reuters reminded.

Since last month, Russia has been implementing the idea that it could collect payments for gas and oil in bitcoins from friendly countries. Analyst Martin Kysela, however, pointed out that Moscow’s interest in the world of cryptocurrencies is to regulate crypto within the European Union (EU). Which you could see with Binance Exchange and others as well.

The ECB and the EU will undoubtedly seek to step up their actions to regulate cryptocurrency assets, as they have done many times. We can already observe efforts to significantly speed up the approval process of the MiCA legislative framework, which is to be addressed by enthusiastic crypto owners in various spheres of use. 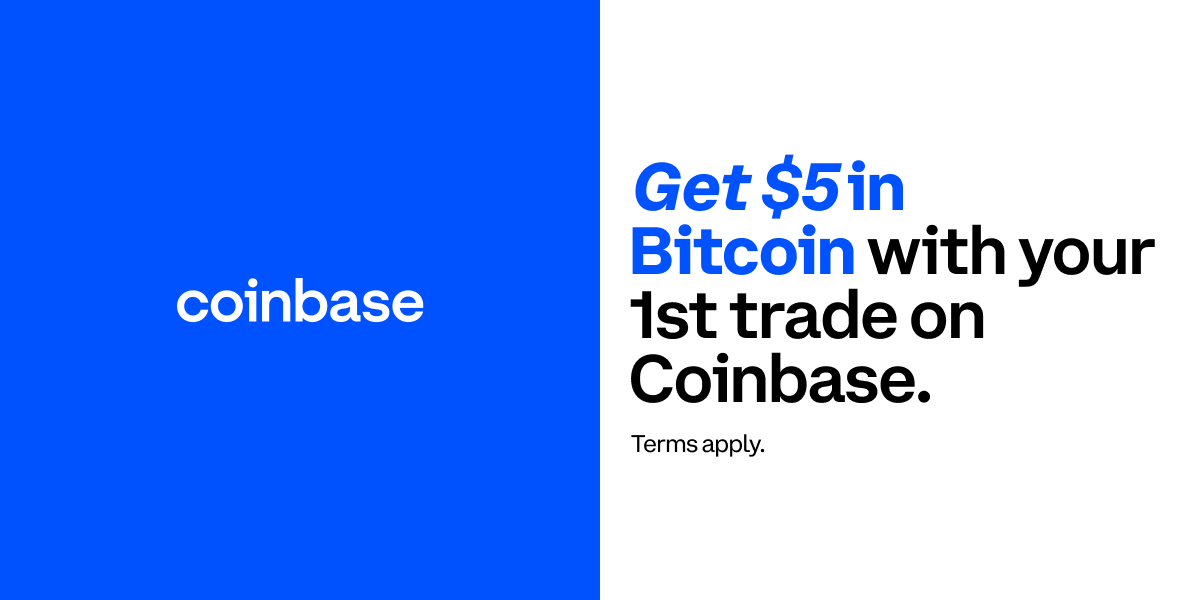 The truth is that setting clear rules can provide cryptocurrencies with long-awaited barriers and anchor them more firmly within the financial sector. There are already questions about the restriction of using cryptocurrencies. At the same time, this market is based on its freedom, decentralization, and independence from the state apparatus and central banks.

The current MiCA proposal does not clearly show how the possible regulations should be set, and so it is more of a slap in the water without a real impact. However, efforts to significantly accelerate MiCA approval will likely continue, and it will undoubtedly be interesting to follow current developments in the coming months, the analysts say.