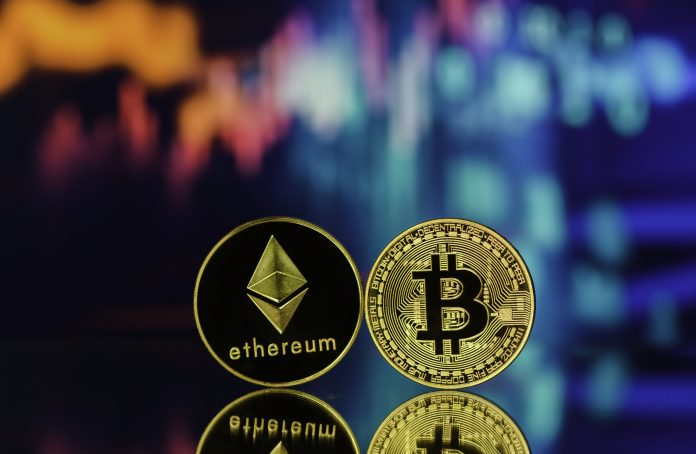 The two largest cryptocurrencies – Bitcoin and Ethereum – are close to overcoming the market capitalization of silver.

Bitcoin and Ethereum, a step to overcome silver

The market capitalization of Bitcoin is the number of BTC units in circulation multiplied by the current market price. Lets say that we add the capitalization of Ethereum to it. Then, we dangerously approach the market value of the second largest monetary commodity, silver.

The market capitalization of all bitcoins at the time of writing is $1,125 billion. Ethereum is $248 billion. That’s a total of almost $1.4 trillion. According to CompaniesMarketCap asset ranking, the silver capitalization is currently $1,376 trillion. It is only $3 billion more.

The second “best” precious metal is not far from overcoming, although we acknowledge that it is a somewhat unfair comparison. By the way, about 1,740,000 metric tons of silver are currently discovered. This according to a geological survey of the United States.

Bitcoin alone would have to grow by about 22% to beat silver. That would cost about $73,600 per coin. This does not sound unrealistic at all. Given that its price has increased by more than 100% since the beginning of the year. However, Bitcoin holders are increasingly looking for the capitalization of gold. It is far from any other asset with a market value of 11 trillion dollars.

Interestingly, for Ethereum to compare its capitalization with silver, we would get a price of about $12,000 for one coin. That’s six times the current price. Bitcoin would need to grow almost ten times its current price to overcome the capitalization of gold.

If Bitcoin gets there, it would probably be Ethereum taking on silver. It would function as a kind of substitute for Bitcoin and as a more usable asset. Litecoin is more traditionally fitted with digital silver with its low fees and higher speed.

Bitcoin can surpass silver or gold in numbers, but it will no longer beat their longevity. Although it is possible to exchange NFT tokens instead of rings, physical rings cannot match this. It is the same with precious metals as such. They will always have a role to play. We should not try to make these rare ancient assets a turnover for their position. That was never the job of cryptocurrencies.