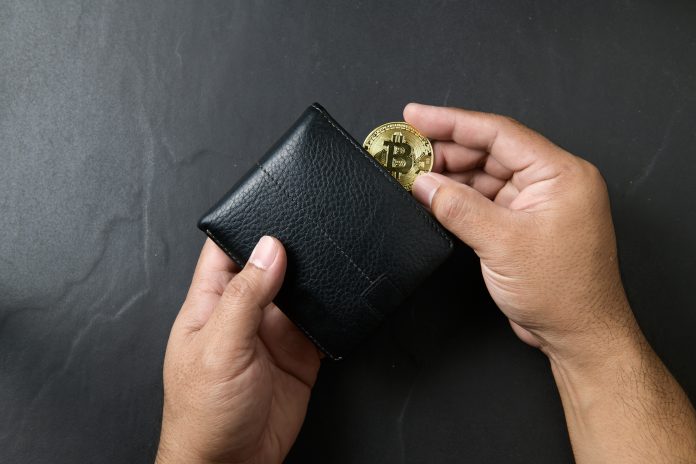 Bitcoin goes beyond the old-fashioned coins and banknotes offered by fiat currencies, consolidating its reputation in the field of digital currencies. But there is a new project that tries to combine the best of both worlds. This are the banknotes to be covered by Bitcoin.

It is worth noting that the banknotes will have a look that is no different from dollars, pounds, or euros. Of course, with digital security built into each of them.

Startup CEO Larry Felix previously served as Director of the Bureau of Engraving and Printing at the Treasury. He commented on the new project as follows:

“A PHYSICAL BANKNOTE PROVIDES A LEVEL OF CREDIBILITY, CONFIDENTIALITY, AND ACCESSIBILITY, THAT THE DIGITAL ASSETS MUST ALSO ACHIEVE FOR THEM.”

Is it a smart move?

The concept raises several burning questions. How would banknotes cope with the ever-changing price of bitcoins? How would a consumer get a banknote exchange? And doesn’t that worsen joint efforts to get merchants to accept cryptocurrencies through digitally focused platforms like PayPal and Square?

The advantage of Bitcoin over fiat currencies relates to the difficulty of counterfeiting cryptocurrencies. In contrast, counterfeit notes are a persistent problem that central banks have been facing for decades. So won’t the bitcoin bills thwart the original idea of ​​BTC?

Research by the Bank of England suggests that about 1 in 5,000 banknotes is counterfeit, along with 80,000 counterfeit GBP 20 banknotes seized in the first half of 2020. The total value of counterfeit banknotes in circulation was GBP 2.1 million in this period.

This is a significant decrease from GBP 9.9 million in 2019. Two factors may have contributed to the decrease. A new range of safer banknotes that has recently replaced its paper predecessors and the coronavirus pandemic.

A bold idea that is worth noting creates more questions than answers. But the idea is attractive in any case. Would you like to buy some banknotes covered by Bitcoin?

Keep your cryptocurrencies safe, and use a NordVPN as a secure internet browsing. The importance of keeping your data secure is now more important than ever. Do one more step towards your online security.