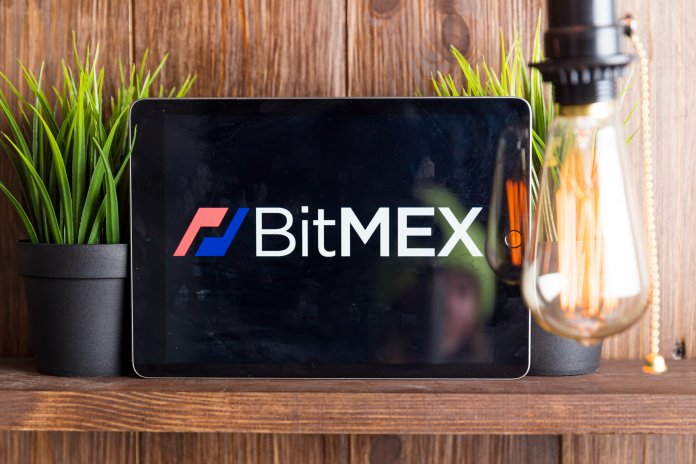 Is BitMEX responsible for more than 50% of Bitcoin crashes?

One of the most significant bitcoin futures in BitMEX is in the spotlight after unexpected platform failures. Yesterday evening, it triggered rumors of possible market manipulation. In contrast, the price of bitcoin fell from $8,000 to below $4,000, where it immediately bounced off. So, did it was responsible for this Bitcoin crash?

According to the company’s tweet, the problems arose during a crazy increase in business volumes on the evening of March 12. If you watch cryptocurrencies, you couldn’t miss yesterday’s huge sales.

As a result, BitMEX has been offline for about 25 minutes. It is a very long time in such market situation. Mainly because BitMEX future trades up to 100 times the lever. The movement of the market by one percent can thus erase the trader’s entire trading account. But the company didn’t say anything about the Bitcoin crash.

The company apologized for tweets:

The Stock Exchange recorded more liquidations yesterday than any other day in the past year. At the same time, its aggregates volumes of bitcoin futures also recorded record values. So, what about Bitcoin crash? In a day, the value of the liquidated contracts on BitMEX reached nearly one billion dollars. And, of course, it outraged many traders.

Despite massive losses of traders on all exchanges, only BitMEX is currently facing intense criticism. In addition to the technical (in)reliability of their platform, which has been discussed for years, one theory even suggests that the Stock Exchange has deliberately contributed to a record daily Bitcoin crash that loss of BTC / USD with this problem.

“[…] there was no problem with BitMEX hardware,” wrote Sam Bankman-Fried, CEO of Alameda Research Center, supported by the competitive FTX exchange, as part of a series of adverse tweets. After the platform went offline, Bitcoin recovered, Bankman-Fried noted. BitMEX responded by recalling this and other allegations of conspiracy theories, and by the attempt to damage their brand. Bankman-Fried also later announced on twitter that BitMEX’s denial had believed its version.

Here you can read more about cryptocurrency exchange: https://en.wikipedia.org/wiki/Cryptocurrency_exchange 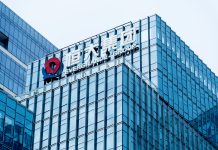 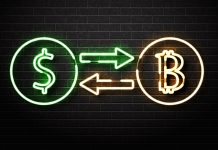 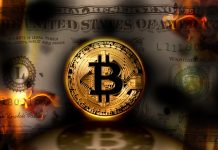 Stablecoins vs Bitcoin – What is better for inflation?