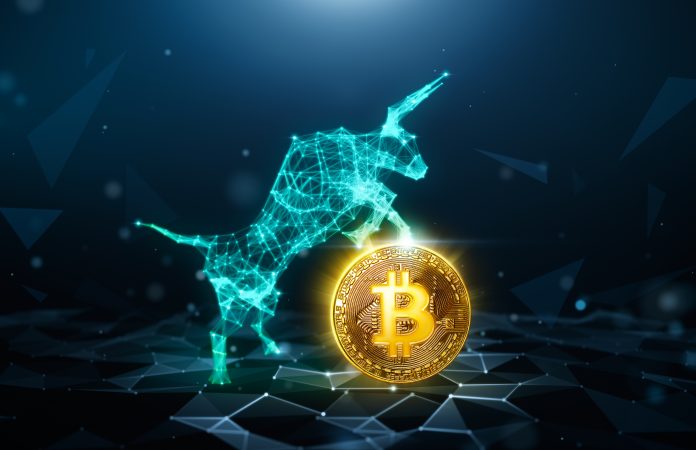 Recently, investor sentiment to bitcoin reversed. This after Elon Musk responded to the fall in the bitcoin exchange rate. Also after he spoke in support of The B Word cryptocurrency conference. Then, it regained its lost confidence. In a few days, Bitcoin cryptocurrency price managed to strengthen by more than 30%. This after falling below the level of $30,000. It managed to improve over the value of $40,000. This by trading at about $40,200 USD / BTC on Thursday afternoon. Whether this will be a longer-term reversal of the trend remains to be seen. In any case, investors still hear the words of Elon Musk.

Although this time not only Elon Musk spoke in favor of Bitcoin, other factors also contributed to the growth. One of them was the statement of the head of Twitter company Jack Dorsey. He said that Bitcoin would become an essential part of this company in the future.

Another factor was Monday’s report in the London daily City A.M., which stated that Amazon planned to start accepting payments in bitcoins. Amazon immediately denied this information, but bitcoin responded with only a slight fluctuation below the 40,000 marks and has remained around this level ever since, trading for a while above this level and again below this level.

And another, but no less important, factor that influenced the growth of the Bitcoin exchange rate was certainly the fourth consecutive reduction in mining difficulty. Cleaning up the market of Chinese supercomputers has helped attract other miners who have become involved in mining with their hardware.

In addition, quite a long time has passed since the first Chinese restrictions. The first miners who decided to leave the Chinese market and relocate their farms are reconnecting to the network and gradually starting their machines.

Also, reducing the difficulty of extracting bitcoins has led to lower costs, bringing more profits to miners. They are not under pressure to rehabilitate their operations by selling bitcoins at virtually any price. The mined coins can thus store and wait for a more favorable exchange rate with the sale.

Related to this is the fact that the owner is withdrawing bitcoin coins. A smaller supply on the current market leads to higher prices. In the case of cryptocurrencies, this equation also applies, but only to a limited ex

tent. It is only one partial factor out of several factors that affect the bitcoin rate. We have even witnessed a situation where the ever-decreasing volume of coins to trade went hand in hand with the fall in the bitcoin exchange rate. No wonder, because at that time, the course was negatively affected by other factors that affected the system much more.

The good news for bitcoin is also the growth of the fear and greed index. It reached the lowest level a week ago when it was at 10 points (21.06.2021). It should be noted that at this time, the bitcoin exchange rate was also at its lowest level when it broke the limit of $30,000 USD / BTC and even traded for almost $29,000.

In a week, however, the mood changed 180 degrees. The factors described above positively affected the course, which was immediately reflected in the fear and greed index. It scored 40 points in a few days, and its current value is 50 points.

It is difficult to predict on which direction will move the Bitcoin cryptocurrency price. It is possible that reaching the level of $40,000 USD / BTC can only be a stepping stone to further growth. But it is also possible that it was a temporary session and the course will weaken a bit again.

In addition, the mining difficulty will be corrected again in two days, and this time the problem is expected to increase by about 4.5%. How this correction will be reflected in the Bitcoin exchange rate remains to be seen.