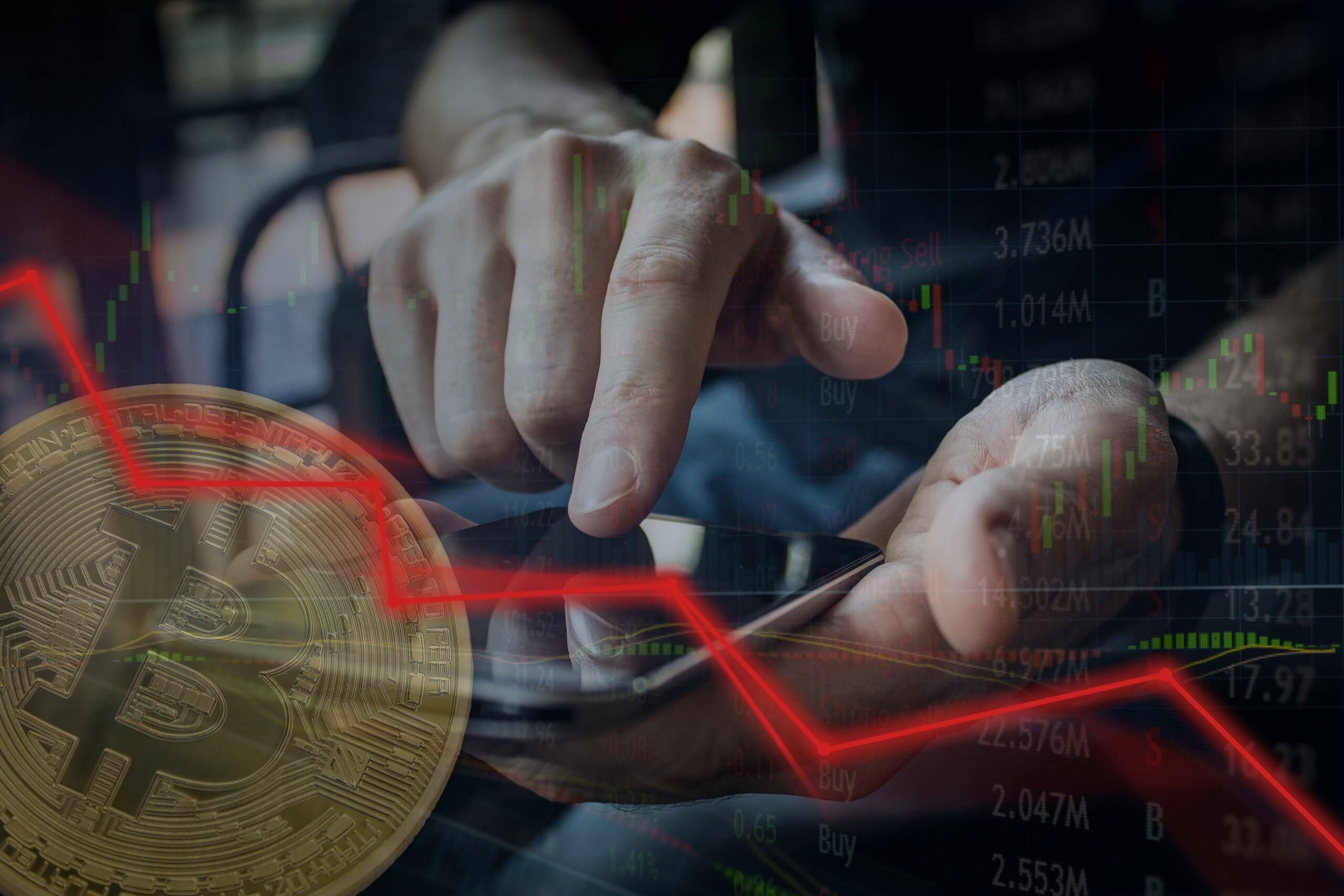 Bitcoin dropped and the cryptocurrency market has been falling since Sunday. Bitcoin traded for $40,000 yesterday morning, and by the time of writing, it’s already $33,700. The depth of the current correction has already reached almost $10,000. From Friday’s all-time high of $42,000, Bitcoin has dropped to today’s local low of $32,300, and it is quite possible that the show is not over yet.

How deep can the Bitcoin correction proceed? CME gaps tell us this

Most of our readers expect us to fall below the historic high of 2017 ($20,000). This is a rather rough, but at the same time, realistic forecast. Since September last year, we haven’t seen a single major correction, and the market needs to test $20,000 at least once and confirm that that level has become support.

Markets also tend to close gaps that arise over the weekend on the CME stock exchange. At that time, there is no trade-in America and traders are free. After Christmas, the most significant gap in history arose, with Bitcoin dropped closing at $23,700 on Friday and trading $3,000 higher on Monday. We also find a large gap between the levels of $18,150 – $19,150.

Therefore, if we are at the beginning of a significant correction, it can quickly happen that the market closes both mentioned gaps. Only then will it open the way to a new historical maximum. It was mentioned many times in 2017, even at the most significant growth, corrections of 30-40% were common. So it’s not unusual.

If Bitcoin finally reached $18,150, it would be a pretty brutal slump, but the markets have been too burned out for the last two months, so you have to prepare for everything. However, even such a large correction does not change the fact that the cryptocurrencies are bullish in the long run, and Bitcoin itself has considerable growth potential. It is also increasingly being bought by institutional investors, who will undoubtedly use this slump to supplement their portfolios.

What to do as Bitcoin dropped?

If there is a massive slump, there is no need to panic, panic unnecessarily, and sell at a loss. On the contrary, it will be an excellent opportunity to buy for a reasonable price. Of course, provided you invest money that you can afford to lose. Never put too much in cryptocurrencies! Emotions will betray you, and you will make many mistakes unnecessarily.