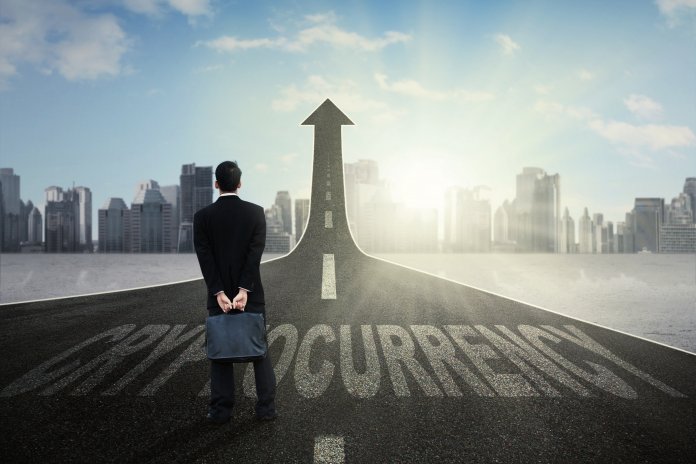 Bitcoin forecast is rising thanks to the decline of other currencies, such as dollar, pound, or euro. The foreign exchange markets are falling to ten-year lows against the soaring US dollar. Globally, it is necessary to ask where people can make their savings when buying US dollar. It does not matter if it is due to scarcity, legal constraints, or similar obstacles.

The forecast for Bitcoin and other cryptocurrencies is going in a good direction. To say that foreign currencies are currently in bad shape would be a very modest appreciation of the current situation. For example, the British pound is headed to its 35-year lows. No one would be surprised if one-to-one trading with the US dollar began trading for the foreseeable future. The Australian dollar is at its lowest in 17 years, and New Zealand in 11 years. And the other major currency pairs are not much better. Which you can follow on exchange markets.

Past crises have shown that the dollar is strengthening during a period of global disaster. Sometimes, this is at odds with the expectations of economists who assumed that the US-centered crisis would be a bearish trend for the dollar. During the last major crisis in 2008, the Fed tried to mitigate global demand for the dollar. Mainly through various liquidity injections. Finally, it decided to follow the path of quantitative easing. And it was also the same impulse that led to the creation of Bitcoin, in January 2009. As well, the Genesis block was mined back then.

Can the Fed Save the Dollar Again?

The impending recession is expected to be significantly worse than the 2008 economic crisis. It looks like markets are starting to behave in a slightly different way to the dollar. This could cause the Fed (as defenders of the fiat system itself) to wrinkle significantly.

It was not until December that Deutsche Bank (DB) analysts published a report suggesting that fiat will not have a rose on the bed in 2020. Also, its path to extinction may begin as inflation. This is getting central banks out of control, and the demand for ‘alternative currencies,’ such as cryptocurrencies, could rise. Consequently, the bitcoin forecast is heading in a good way.

The Fed will pull out all the trumps, but will it be enough?

Since the end of February, when coronavirus started sending global markets to hell, the Fed has released a quantitative easing of $700 billion. It also promised a liquidity injection of $5.4 trillion. After that, it eliminated the need to hold financial reserves for US banks and reduced interest rates to almost zero. But the question that comes to us is:

Will it be enough to keep the wheels of the economy turning and averting this imaginary macroeconomic collapse?

Let’s not ignore Deutsche Bank’s warnings lightly. Imagine that the inflation rates of large economies will skyrocket to 10, 20, or 30 percent. We know from the past that governments are ready to take control of citizens’ capital to prevent the collapse of their currencies. Particularly in times of hyperinflation, by shifting savings to safety. So the forecast for cryptocurrencies, especially bitcoin, will rise even more, as the cryptocurrency is close to being a reserve currency.

For example, we don’t have to go so far into history. Argentina took this step in the second half of last year. Its citizens were buying the US dollar in the hope that the Argentine Peso would recover. At least part of its value against the dollar. Shortly after this announcement, the country’s demand for bitcoin has skyrocketed. Its price per coin is moving up to $2,250 higher than the market price at that time.

Bitcoin’s history shows faster acceptance and understanding of what is hidden in its value. Specially in countries with low economic freedom. At least, slightly more than in countries with a supposedly ‘robust’ financial system and institutions.

But the situation is beginning to change. The citizens of rich and developed nations are trying to diversify and save their assets in digital currencies. This in the face of the danger of high inflation. How do governments, banks, and guardians of the current fiat system will respond? We’ll see.