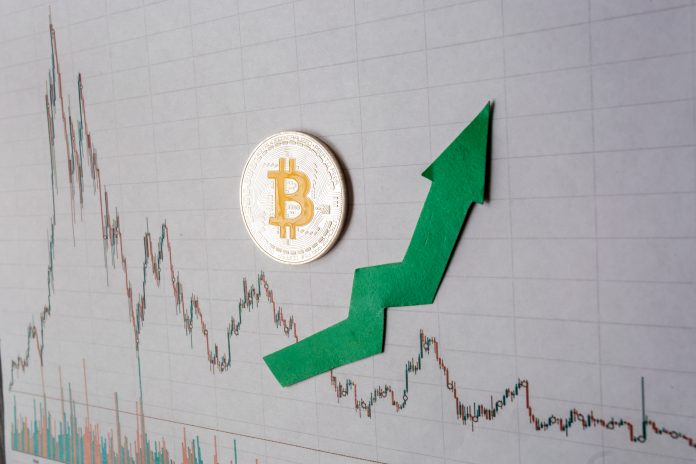 As the Bitcoin forecast suggests, the growth of BTC is essential for the entire crypto market, and we are waiting for Bitcoin to exceed the $50,000 level, which has acted as a basic psychological level and resistance. Will the main cryptocurrency be able to go through and step towards a possible new ATH? What influences and what fundamentals are in play?

The rise in the Bitcoin price is due to the FED’s position. For example, the recent statements of the chairman of the US Federal Reserve, Jerome Powell. Shares reached fresh all-time highs last week. The strength of the US dollar suffered, and the US dollar monetary index (DXY) began a multi-day decline.

“There is no doubt that Powell was a dove, given market prices and positions”, one analyst told Bloomberg. Such are the reactions to Friday’s speech. There, Powell said that support for Federal Reserve policy during the pandemic would be withdrawn carefully and gradually.

Resistance keeps the bulls under control

Bitcoin raised a finger from this year’s lows and pointed to the price level of $50,000. It now stands in the way of further potential gains.

Of course, the watchers do not see this level as the final goal, but we are watching whether a vast bull trap will form on the long-term chart and a downtrend will occur or whether digital gold will succeed in connecting to the bull market.

In that case, it would have to overcome both resistances (50k and 60k) in the coming weeks to months to enter the next price discovery phase with a potential test of the much-anticipated $100k level.

The hash rate is recovering

The good news is that thanks to an impressive 13.2% upward adjustment a week ago, the performance of the BTC network affected by the bans in China is being restored. If the difficulty increased with the subsequent adjustment, it would seal the second series of four increasing difficulty adjustments in a row in 2021. All this could help Bitcoin price to go up.

Correspondingly, the network hash rate also increases at higher levels, approaching the limit of 125 exahashes per second (EH/s). Since July, this rate has recovered exceptionally well and is now only 40 EH/s apart from historical highs.

“Bitcoin’s hash rate is back at the levels observed in November 2020”, excited Anthony Pompliano said last week, adding: “I wouldn’t be surprised to see a new all-time high on the hash rate by the end of the year.”

Are you interested in cryptocurrencies, but you don’t know where to start? Read what are cryptocurrencies here. And, if you are interested, click here to register an account so you can start with crypto today.

So what is the chance that Bitcoin will succeed in passing through resistance? A strong rebound from around $30,000 price alone may not be enough for Bitcoin to continue its long-term uptrend, as it may be a classic bull trap. However, overcoming 50 thousand at a higher time, frameworks would be a positive indicator for further growth.

The chances are not small, but according to on-chain analyst William Clemente, Bitcoin would first need higher trading volumes, which are now extremely low. He stated:

“If something worries me, it’s this. Where is the demand?”

As you can see, the Bitcoin forecast shows that it is the last chance to buy BTC under $50,000, as trader Alex Wice said yesterday. However, the rise in prices without volumes is somewhat unconvincing. More cautious investors are likely to wait for this year’s peaceful summer holiday season to end and see what autumn will bring.