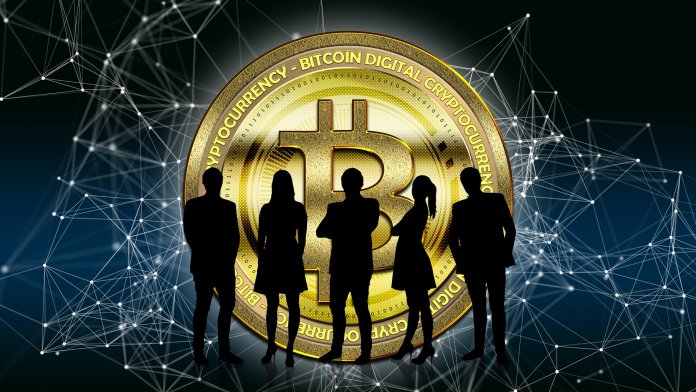 Cryptocurrencies gradually recover from a massive plunge during this global crisis. But the current 50% decline in its value does not affect Bitcoin’s recent “monetary policy”. At least not in a matter of days. But the most anticipated event in the world of cryptocurrencies in the last four years, the so-called halving, can become a complication for bitcoin supply and its miners. No one was expecting this so soon.

In just 50 days, the number of newly generated virtual coins will be halved. Bitcoin follows the schedule that has existed since the emergence of the cryptocurrency in 2009. A month ago, the so-called halving was a source of positive speculators’ expectations. Now, the May event is sometimes accompanied by doubts.

Bitcoin is just below the price tag. It pays to mine, and it will be even worse in mid-May. Daily, the miners who provide the computing power for running and securing a bitcoin network share 1800 bitcoins among themselves. On May 13, this amount will be halved. But there are still cryptocurrency fans who see the opportunity for bitcoin in a world affected by a coronavirus pandemic and global crisis.

Anthony Pompliano, co-founder of the Morgan Creek Digital hedge fund, is one of the most prominent bitcoin promoters. Recently, he said that the Fed’s actions to support the economy is the exactly the opposite. Their “money printing” is starting at the same time than the most widespread cryptocurrency. According to Pomplian’s perspective, bitcoin halving should be a haven from loose monetary policy. The SatoshiLabs CEO and pioneer of virtual coin mining, Marek Palatinus, commented about it:

“Approximate dates for halving have been well known since the first day the bitcoin network was launched. In this respect, it is the most transparent monetary policy anyone has ever devised.”

However, other cryptocurrency experts believe that a significant disruption of bitcoin may not occur. Even if the optimistic scenario described by Pomplian does not materialize. But, while the supply of bitcoins will drop significantly in May, the demand for it will remain unknown in the equation. The current turbulence in the global financial markets is the result of the coronavirus pandemic. Also, it is the first global crisis in the history of bitcoin operations that its holders have to deal with.

Besides, some of the “traditional” investors still consider cryptocurrencies to be a risky speculation. It is precisely this financial adventure that many of them want to avoid at any cost.