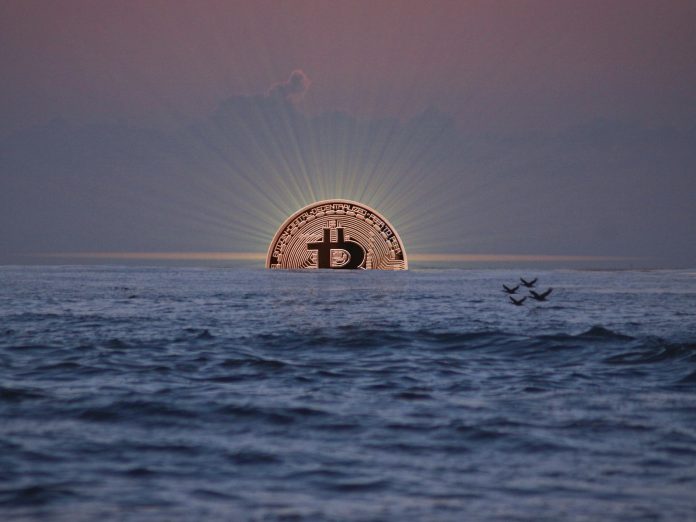 According to Peter Brandt, the price of Bitcoin grew 128% during the last months, and 12% during the last days. Bitcoin successfully broke the resistance line, which today gave it a value of 12,763 USD. As seen on the chart below, it had a little resistance at 12,937 USD. After breaking through the 13,827 USD mark, it reached the highest value that BTC has achieved this year.

Only the closest resistance point at 12,937 USD should slow down Bitcoin for a while. It’s expected a slight decline, but it should not last. A quick drop should help Bitcoin, and break the 2x resistance which would bring Bitcoin to stronger resistance at $13,827. This would bring the highest BTC prices.

But while it is true that the price has risen by around 128% over the last three months (compared to “only” 81% for ETH), there is no real indication or evidence that most altcoins are falling, while the original cryptocurrency remains strong.

More importantly, Rager believes that current market prices are sustainable and that probable development and innovation will gradually increase BTC’s value. According to Rager:

”The psychology of the 5-digit Bitcoin over $10,000 has already been set up when we quickly found out over the past week that $10k BTC prices were redeemed rapidly in the markets. The trend in BTC trading is again trying to hold more BTC because it pays off back. The price could thus rise to a new top for 2019, which is currently just under 14,000 USD.
More about Bitcoin price prediction here: https://beincrypto.com/btc-bitcoin-price-prediction-2019-2020-5-years-updated-10-10-2019/