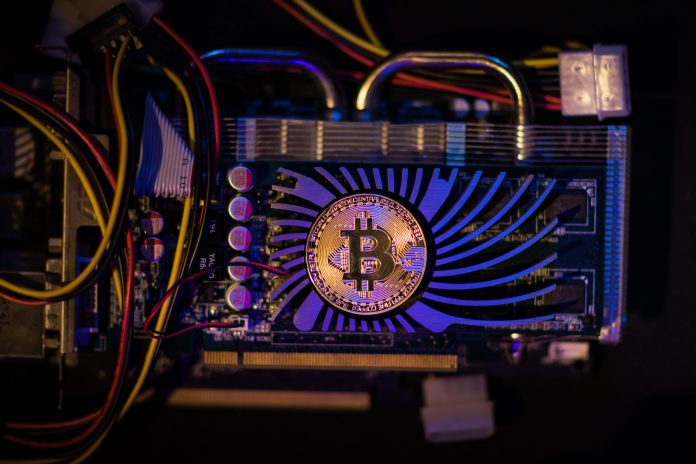 Bitcoin’s Hashrate slowly recovered between 85 exahashes per second (EH/s) and 125 EH/s on July 14. The following change in mining difficulty will increase for the first time in eight weeks. This due to the increase in hash power.

It turned out that the four consecutive declines in mining difficulty were the most significant. At least in the entire existence of Bitcoin. This massive decline seems to be coming to an end in two days.

Bitcoin Hashrate on the rise

The fall in price essentially eliminates Bitcoin’s miners’ earnings. When BTC began to fall on May 15, mining difficulty jumped two days earlier, 21.53% higher than the previous adjustment. Because finding the block was more than 21% more difficult for the miners, the next two weeks were exhausting for them.

In addition, the Chinese government intervened against Bitcoin miners in various provinces. This activity was banned in specific areas. The startled miners were told that they had to turn off their equipment by a particular date.

Before June 9 and two tiny drops to 137 EH/s, the hashrate was managed to stay above 150 EH/s, even with a higher difficulty of 21%. However, the Chinese steps hit Bitcoin miners hard in China. On June 28, the hashrate reached only 66 EH/s.

Fortunately, Bitcoin miners received the first downward adjustment of difficulty on May 29, which fell by 15.97%. As the price of BTC decreased, it worsened profits for miners. These entities, which help secure the blockchain, subsequently benefited from three further downward difficulties.

The difficulty is expected to increase by 3-5%

All four consecutive declines in mining difficulty have made finding BTC blocks by 54% in the last two weeks. This compared with the difficulty level before May 13. Subsequent downward adjustments are likely to reverse in two days, possibly increasing around 3–5%.

If the estimate is made, it will still be 50% easier to find BTC blocks than before mid-May 2021. As for the hashrate, it will depend on what happens over the next two days.

If the hashrate increases significantly from now until then, the difficulty could climb by more than 5%. Should the global hashpower decrease dramatically, the estimated increase could be canceled and reverted to a further decline? With the current hash rate, a rise of 3-5% is expected, which should not be too exhausting for miners.

Given that the growing hashrate indicates a healthy Bitcoin network, we can state that, at least from this point of view, the trend is reversing. And, as we were able to see in the last two months, the opposite is also true.