EverydayCryptoNews
Home Coins Bitcoin Bitcoin hits its all-time high – It got over $60,000 USD 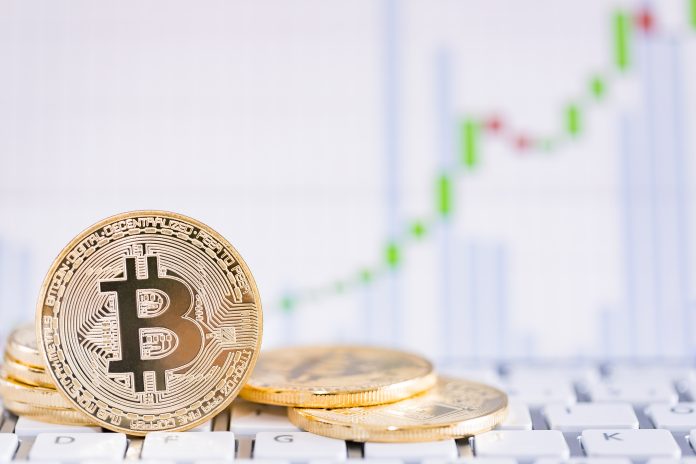 Bitcoin, the most famous cryptocurrency, hits its all-time high on Saturday. It rose above $60,000 for the first time. Right after that, the price of Bitcoin fell. US President Joe Biden signed a $1.9 trillion stimulus package to support the COVID-19 economy situation. The market is optimistic, and expectations of broader acceptance also help bitcoin.

Bitcoin hits all-time high, but for how long?

The price of bitcoin fell below $50,000 at the end of February. This in response to the collection of profits. Later it resumed with a strong growth.

“Each correction is an opportunity to reset and restart the upward movement”. Antoni Trenchev, who co-founded cryptocurrency provider Nexo in London, told Bloomberg.

What helps Bitcoin increasing its price?

According to economists, Bitcoin is increasingly seen as a store of value. Mainly when consumer inflation is causing the dollar to depreciate.

At the same time, inflation in asset prices, such as stocks or real estate, also helps cryptocurrencies. More money flowing into asset markets increases and even inflates the prices that set those markets.

The Dow Jones index broke its absolute record every trading day during this week. This proves that the current asset euphoria’s strength benefits Bitcoin. Also some other cryptocurrencies, such as Ethereum.

Since the beginning of this year, Bitcoin new all-time high has happened more than once. For the first time, it is sold for more than $60,000. “The global demand for this ‘digital gold’ is still growing”. In February, cryptocurrencies traded around the world in almost double the volume compared to January.

Bitcoin has grown by about a 1,000% over the past year. The hype about cryptocurrencies is supported by the interest of institutional investors and speculative demand. Proponents speak of it as a store of value similar to gold. It can act as a hedge against inflation and a weaker dollar.

On the other hand, according to its opponents, there is a giant price bubble on the market. The expansion and subsequent fall of Bitcoin from 2017 and 2018 may be repeated.