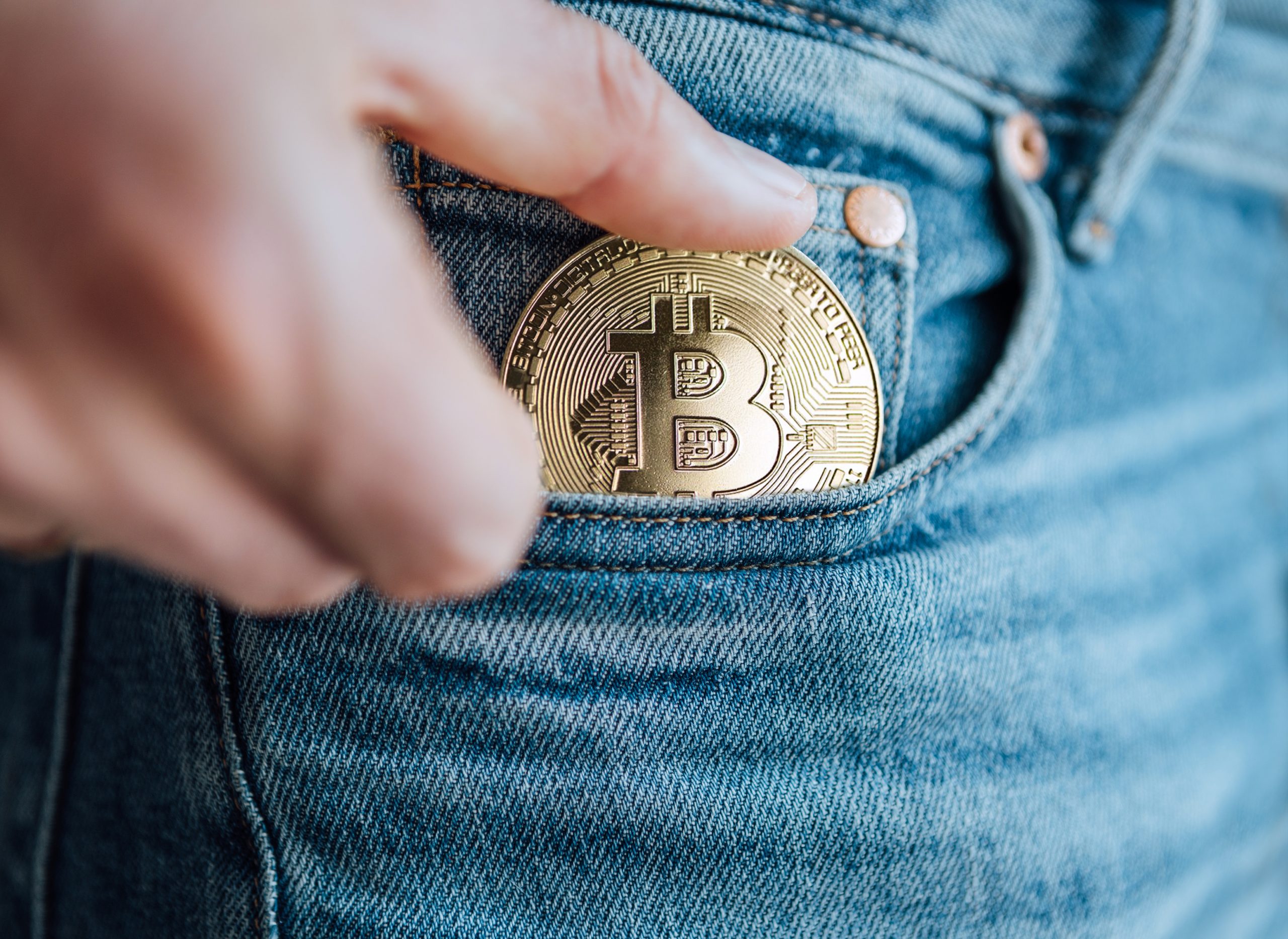 While short-term speculators sell, long-term Bitcoin holders seem to have strong hands. The watchmakers continue to hold their positions.

95% of recently changed owners of BTC coins were moved to a blockchain less than three months ago. This according to a survey by on-chain research firm Glassnode. The data is based on the report “The Week On-chain,” published on March 15. Glassnode found that only 5% of bitcoins sold were intended for more than 90 days. This means that bitcoin holders have strong hands, and the market trades primarily “young coins”.

The report further states that holders are accumulating more bitcoins in their wallets. It addresses that hold strong hands and feast on BTC for at least three years have significantly increased their stakes. At least in the last 6 to 12 months. On the other hand, short-term holders have been collecting profits (or losses) since the beginning of 2020.

Strong hands can be understood as a verbal equivalent for successful long-term leaders whom long-term resist the sale of their positions. Especially in times of bear market, when, on the contrary, they accumulate the most. Glassnode defines “Long Term Holders” (LTH) as wallets that hold their bitcoins for more than 155 days. “Short Term Holders” (STH) are described as wallets sent by BTC in 155 days.

According to the report, long term holders (with strong hands) know bitcoins and the market much better. They can successfully accumulate BTC in bear markets, and some of them then collect profits during bull markets. In contrast, STHs are likely to be either newer entrants or short-term speculators who often shift value between exchanges.

Bitcoin holders are now in profit

10.85 million BTC in the hands of strong holders, which corresponds to about 58% of bitcoins’ circulating supply, is currently in profit. For short-term investors, 5.3 million BTC is now in profit and is held by STH wallets. This is considered short-term according to when the coins were transferred to the blockchain.

Another finding from the Glassnode report is that the number of active new users is growing. The number of these entities has recently increased to new historical highs, indicating that many new retail investors have just entered the area. Analysts say:

“The number of new entrants to the Bitcoin network is unprecedented. We have seen great growth in new entities in recent weeks. This indicates that new retail investors are entering the area”.