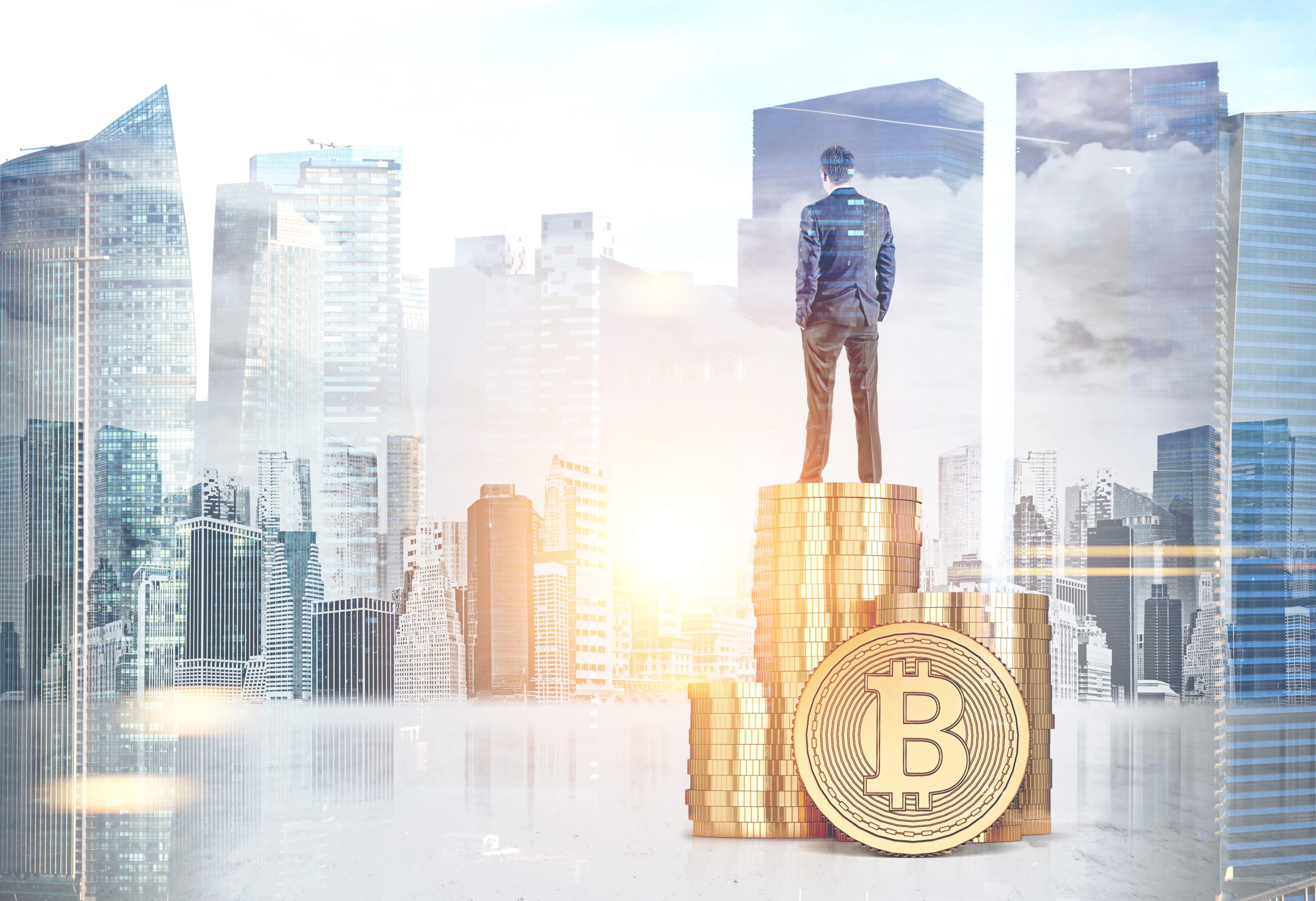 The interest of companies in Bitcoin and the inflow of institutional capital into BTC is reaching new highs. Bitcoin holders, the companies we know hold bitcoins together, hold 5.88% of the total maximum amount of the main digital currency.

Bitcoin is currently ranked 12th in the ranking of the largest assets by capitalization. The global digital currency is popular with retail and institutional investors. Companies are buying it more than ever. Some of them are already among the largest bitcoin holders in the world.

The largest company in terms of the number of bitcoins held is Grayscale. Grayscale has operated the world’s first publicly traded digital currency index fund since 2019. In addition, it also offers separate funds for Bitcoin, Ethereum and other cryptocurrencies, as well as other assets. It manages 616,558 BTCs for its institutional clients. This means that it currently holds 2.94% of all bitcoins, including lost and unmined units.

The hack caused the collapse of the gigantic crypto exchange. Before 2014, it completely controlled the market and most of Bitcoin’s trading operations took place on it. Since then, the stock exchange still holds a small part of the BTC, which was saved, while most were stolen. It is said that the hacker gained about 850,000 bitcoins, which is an enormous number and unfortunately gets on the list of the largest bitcoin holders. Mt. Gox has held the remaining 141,686 BTC since 2014 to this day. However, he will probably not appear on the list of the largest bitcoin holders soon.

As reported last week, customers will soon be able to finally get their money back. Thanks to the fact that it took so long, they will probably still make money on it in the end. With nothing left but to wait, they became essentially involuntary holders, which means that their BTC has risen in price in the meantime from $500 to more than $30,000.

Block.one is the company behind the cryptocurrency of EOS. In 2017, Block.one, through ICO EOS, received the equivalent of $4 billion. What is generally not well known is that it intend as a Bitcoin holders. And not at all, but exactly 140 thousand BTC. In 2019, it was facing serious problems for its ICO, but in the end, Block.one managed to agree with the SEC on a $26 million fine, which solved the problem.

Finally, we have MicroStrategy, which has been hypothesizing Bitcoin for the entire second half of 2020. The massive bet on BTC essentially set a precedent for other companies and sparked a debate about the arrival of institutions. With 70,784 coins, Michael J. Saylor’s company ranks among the greatest delicacies ever.

The company’s total bitcoin assets have already surpassed about 1.1 million coins, which still remain on Satoshi Nakamoto’s wallets. Currently, the largest of them is Grayscale with more than 600 thousand. The total amount held by the companies then reaches almost one and a quarter million.