EverydayCryptoNews
Home News Bitcoin Holding is important for most people 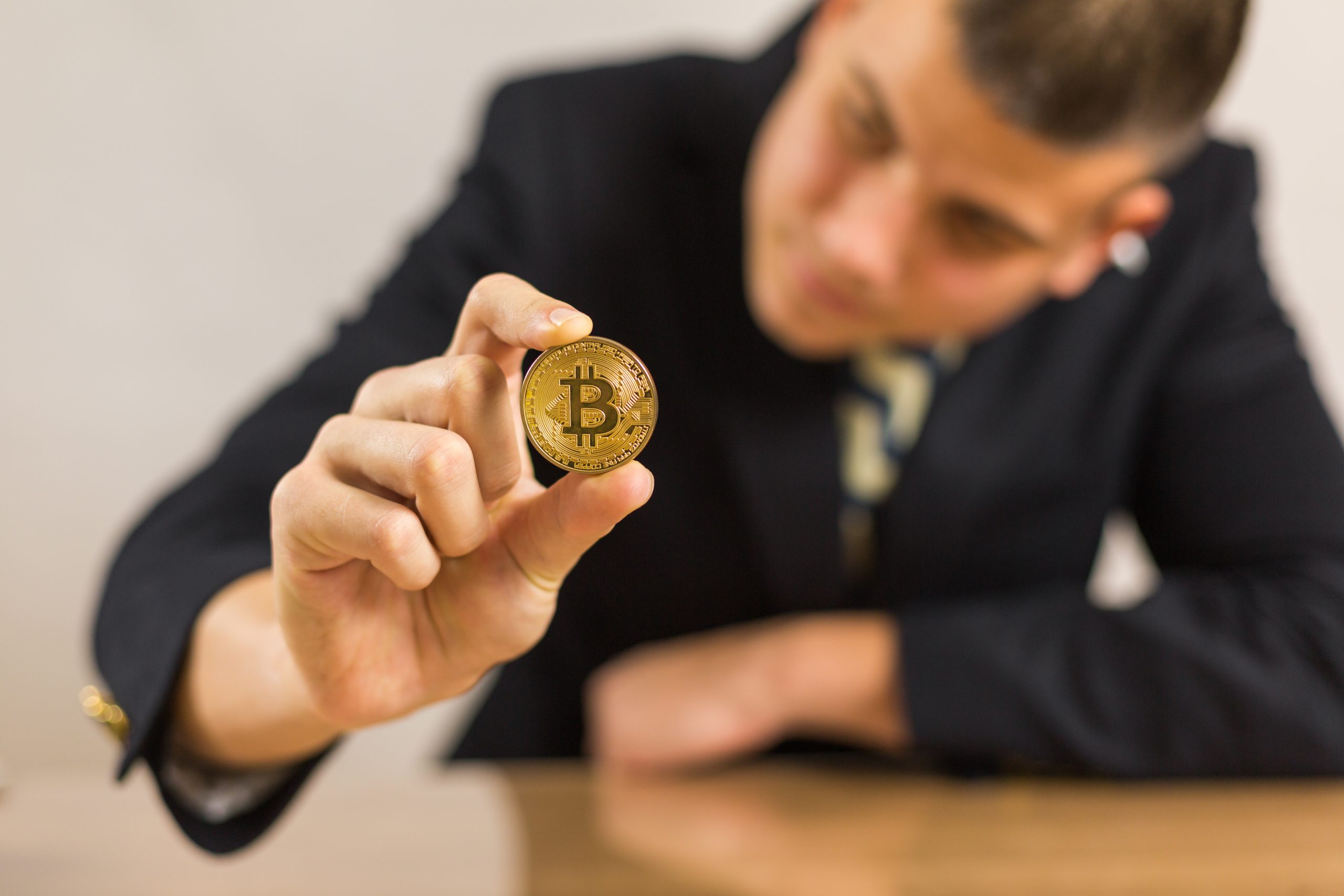 Bitcoin holding is a process when somebody does never sell their Bitcoins. Wondering why anyone claims to never sell all their Bitcoin? What reason can anyone have for this, and that is to take their satoshi to the grave? What does someone invest and plan on if they don’t want to sell for more and enjoy a profit? These are legitimate questions. A lot of people who may come into contact with a cryptocurrency for the first time may ask this frequently.

Why someone shouldn’t ever sell Bitcoin?

A cryptocurrency YouTuber from the Bitcoin channel INVEST for the future states in his new video that he will never sell all of his Bitcoin. Certainly not into fiat currencies such as euros or dollars. This because he fears the political and economic consequences of such a decision. They are probably among those who fear political systems.

Also that we are not entirely convinced that we live in a free world. These are opinions that many would label as a conspiracy. People normally put it on a pile of unverified and alarming claims. But, is it really like this? Certainly, you can make your own opinion.

Reasons to rate it “Forever”

Nevertheless, let’s ask ourselves once again why someone would plan it ‘forever’ and never sell their Bitcoin. Unlike fiat currencies, Bitcoin is not subject to planned inflation. Its limited amount makes it a rare currency. In the long run, it promises a much better function for storing value. In addition, if you follow security policies and take extra care, it can provide assurance that no third party will touch your property. Also that your account will not be frozen, expropriated, and so on.

However, Bitcoin holding also has other advantages. It is politically neutral, global and very liquid. You cannot rely or trust in any single government or country, which may be in our country at the moment. Hopefully, for a long time to come, no one would appreciate it much. But, when you look around the world, you will find a number of much more unstable places. Places where this aspect begins to excel. Many others, in turn, provide an unflattering portrait of modern civilization, which is still very far from maturity.

Unfortunately, we have not yet learned to live in harmony with nature, nor with ourselves. We have one world, but we arm ourselves against each other, as in primitive times of foreign conquest. In addition, we are still controlled and enslaved. The majority society was intimidated in Nazi Germany, and is still silent today. All of this at a time of creeping restrictions on human freedoms, and this is no conspiracy, but a mere fact.

The bottom line, however, is not that everything will turn out badly and Bitcoin is the only way out. On the other hand, the centralization of power can lead to many potential problems.

Bitcoin offers an alternative. It makes more sense for someone to store part of their assets outside of the centralized system. It is easy to simply leave it there for a complete safety. After all, saving in fiat currency still doesn’t make sense. At least if the interest rate is around 0.3% and inflation is 2 to 3%.