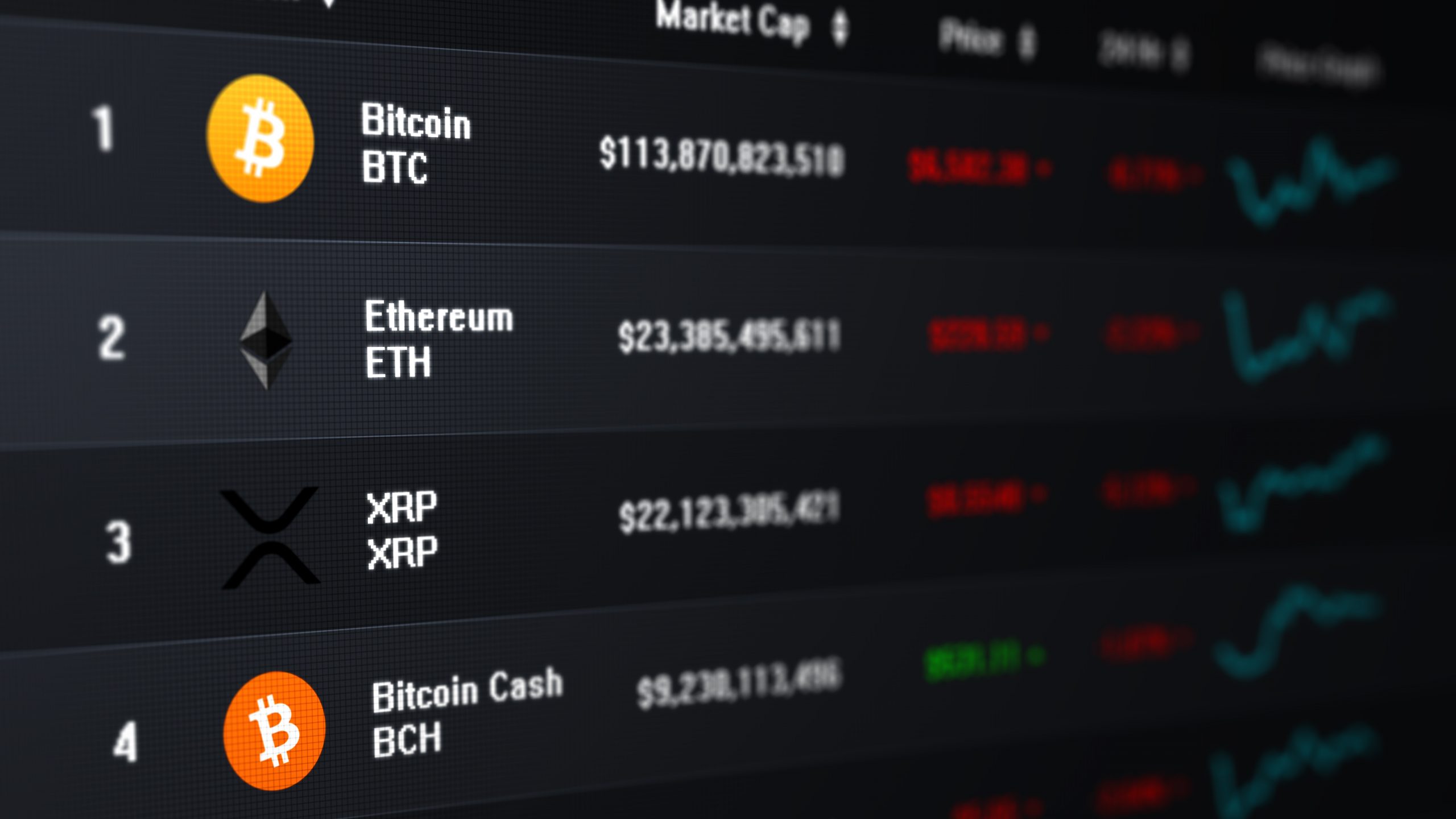 Bitcoin is bigger than Tesla, Facebook, and Alibaba. It is now the 8th largest asset in the world. Bitcoin market capitalization exceeded $1 trillion on Friday. For the first time in history, the king of the crypto world, with its capitalization, exceeded this significant psychological value.

The price of Bitcoin is in the price discovery phase and is looking for its new maximum. At the moment, the ATH is over $58,000 per BTC unit. Interestingly, one BTC currently has approximately the same market price as a kilogram of physical investment gold.

Meanwhile, despite problems with high fees, Ethereum is attacking $2,000 per unit. It will be interesting to see if it maintains its position as the 2nd largest cryptocurrency in the face of growing competition.

Bitcoin is also driven up due to the massive interest of institutions and corporations. Tesla bought it for $1.5 billion, Micro Strategy announced another planned purchase for just over a billion dollars. The new Canadian ETF is also of great interest to invest on Bitcoin. When Tesla bought Bitcoin, the capitalization of BTC just surpassed the capitalization of Tesla.

Google is now ahead of Bitcoin, but can Bitcoin beat it in this cycle? At the time of writing, Bitcoin has a capitalization of $1.7 trillion at a cost of about $57,500. For the first time in history, digital gold rose above the Trillion Dollars on Friday, February 19, 2020.

Bitcoin is the 8th largest asset in the world

In the ranking of the world’s largest assets by capitalization, which includes publicly traded companies, precious metals, cryptocurrencies and ETFs, Bitcoin ranks 8th with a market capitalization of more than a trillion dollars. Before Bitcoin, Google, all silver, Amazon, Microsoft, Saudi Aramco, Apple and gold come first.

To beat Google, Bitcoin would have to grow another 32%, with the giant’s current capitalization of $1.413 trillion. Expressed in dollars per unit, BTC would have to reach approximately $76,000. If it can still get there in this long-term cycle, be ready for it. It would be a big milestone if Bitcoin overcame silver in capitalization, and then, eventually would overtake Google.

Bitcoin strengthens the position as the market capitalization grows

Now that Bitcoin has consolidated its trillion-dollar asset status among companies such as Amazon, Apple and Google, older banks such as BNY Mellon and Deutsche Bank are showing a growing interest in providing cryptocurrency storage services for their customers.

The rise in price by 1,000% since March 2020 is attracting everyone’s attention and the bull market supports the widespread adoption of Bitcoin and cryptocurrencies in a significant way.

It took Bitcoin just 12 years to turn a dark academic document into a $1 trillion decentralized network and the eighth largest marketable asset that currently boasts a thirteen-digit market capitalization.