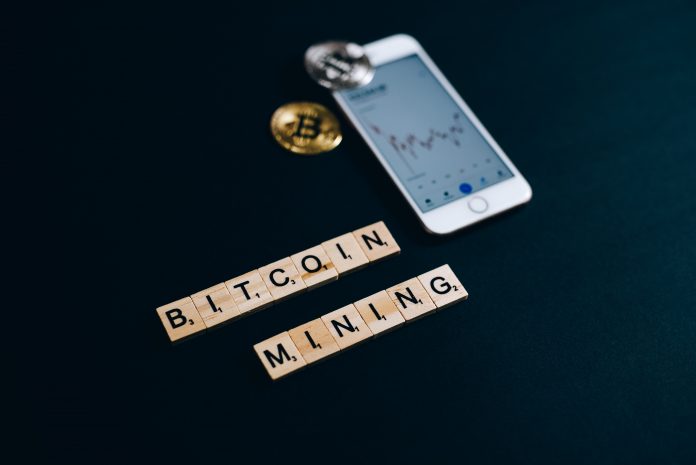 Bitcoin mining investment is rising in Guatemala as mining has become a popular solution to help the environment. Project Kaboom, as it is called, is a big hit with the local community.

If you would like to know what Bitcoin mining is, read our articles about the topic right here.

A new mining project called “Kaboom” is being created in the Lake Atitlán area, which is enjoying great success with the local community. The project’s founder, Patrick Melder, uses Bitcoin ASIC miners to clean the lake, which has been named “Bitcoin Lake.”

According to the project’s founder, used cooking oil is used to power Bitcoin mining farms, which would otherwise be dumped on the street or in landfills near the lake. Melder stated in an interview with Bitcoin Magazine.

Over the past five years, a significant effort to clean up the lake, costing more than $300 million, failed thanks to the complexity of many vital stakeholders that they couldn’t agree on a concrete solution. The processed oil would gradually find its way into the watershed and the lake. The mining process produces carbon dioxide, reducing the contamination of the lake.

Melder’s project aims to clean up the lake, educate the community and create a bitcoin economy. Recycled ASIC miners are used for Bitcoin mining, contributing to the local community through their activity.

El Salvador has also joined the project, where various Bitcoin-friendly initiatives have taken hold. It turns out that Bitcoin mining can benefit the environment and, at the same time, help residents financially. Similar cryptocurrency projects like the one in Guatemala are welcomed everywhere.

At the time of writing, the price of BTC is around 19,018 USD, according to KMC.