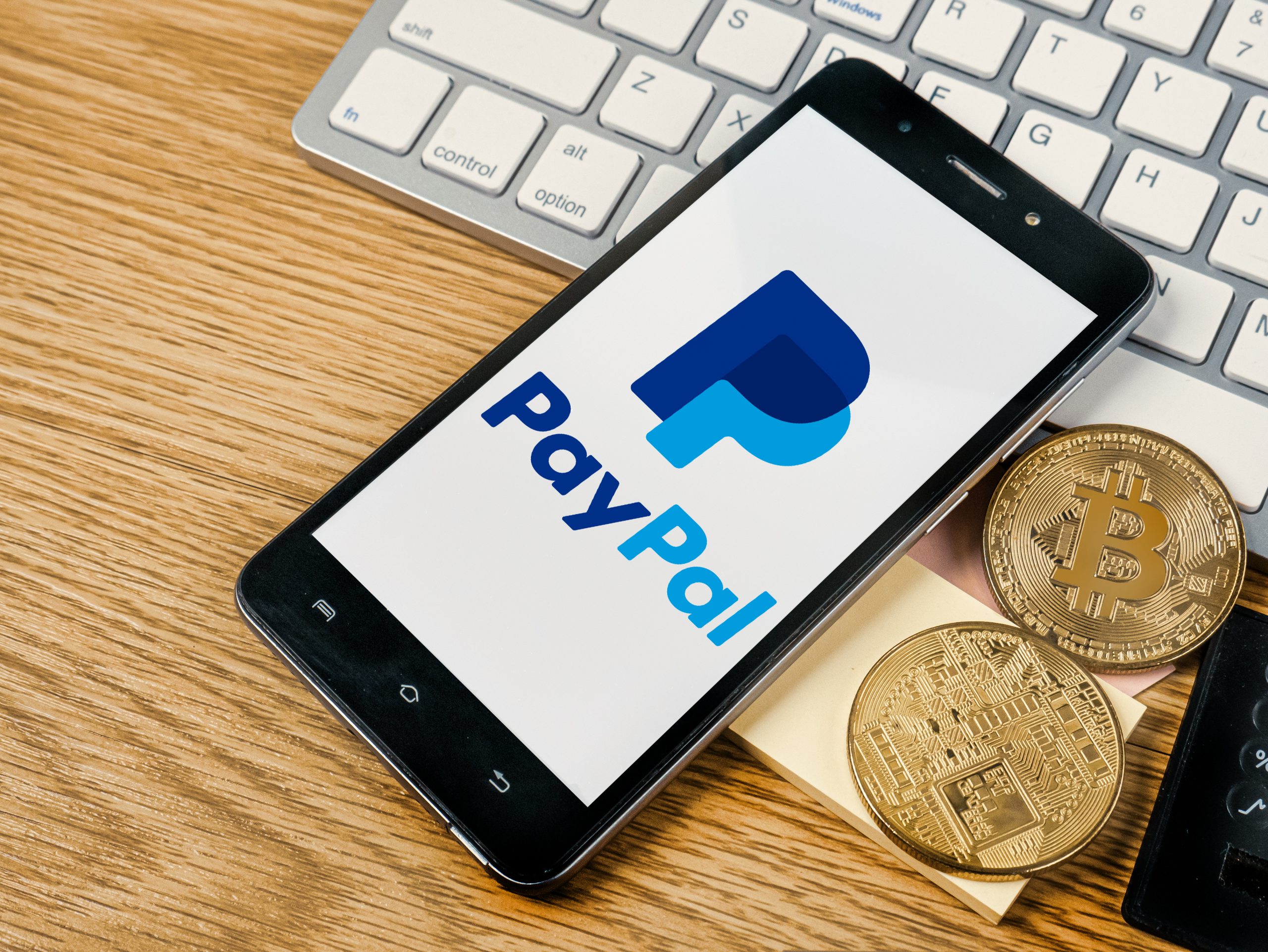 Bitcoin News for today. Support for selected cryptocurrencies, led by PayPal’s bitcoin, is really worthwhile. This According to the latest analysis by Mark Palmer from BTIG research. Current statistics show that support for bitcoin alone will bring PayPal a $1 billion increase in revenue by 2022.

The current situation, led by the pandemic and, according to some, the listing of cryptocurrencies, has brought PayPal a really significant increase in the share price. It has risen from 30% from $175 to $252 since November last year.

However, Mark Palmer did not use this statistic to address the volume of bitcoin purchases using the PayPal platform. Anyone who has made them available on iBit can find the statistics. This is a custody service provider for PayPal. It has not been unusual in recent months for people to buy bitcoins worth $100 million a day. Mainly through PayPal. We then see a maximum of even $242 million in a single day. This when these purchases took place on January 11 this year. Follow more of Today’s Bitcoin News.

Fees vs. Visa and MasterCard

In addition to the current volumes themselves, the statistics of fees are also very interesting. PayPal charges merchants 2.9% of the transaction, most of which go to Visa or MasterCard fees. Cryptocurrency payments could thus be even more advantageous for PayPal. Current BitPay providers takes only about 1% of the transaction. Moreover, PayPal is not about paying with cryptocurrencies themselves, but only about financing payments from cryptocurrency funds. Therefore, PayPal would not be affected by fees on the Bitcoin network and other cryptocurrencies.

Bitcoin News Today: Financial giant BlackRock will trade in bitcoin. Is it a blessing or a threat?

“While less than two weeks ago the price of bitcoin was around $41,000, today it has fallen below $30,000. The huge variability in the price of bitcoin can generate high profits and losses. Investors in cryptocurrency markets should be very vigilant”, says chief economist.

The world’s largest asset management company has allowed two of its funds to invest in bitcoin derivatives. Financial giant Blackrock thus apparently signals that bitcoin is no longer considered a toxic asset. According to them, it is better to stay away.

The prospectuses of the two funds in question were silently amended. They now allow trading in stock exchange products whose price is derived from the cryptocurrency bitcoin. Blackrock does not want to comment on this change yet. They are apparently worried about the reaction of conservative investors.

BlackRock CEO Larry Fink said that clients in the world’s largest asset manager were not interested in cryptocurrencies. This was back in 2018. Last year, however, Blackrock manager Rick Rieder spoke differently. He said that there is a clear demand for bitcoins. It will gradually establish themselves in the asset market. Keep following Bitcoin News Today for more.