EverydayCryptoNews
Home News Bitcoin News – Will oil cause a fall? 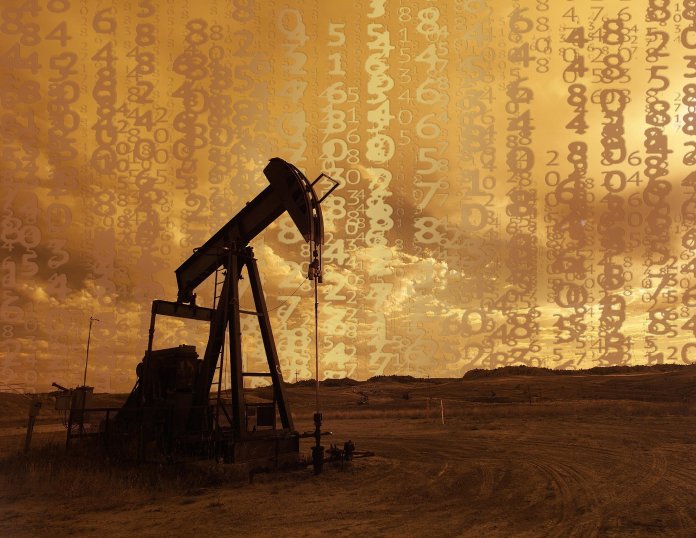 For the first time, the price of oil lost all its value in a single day. The contract for the US light oil West Texas Intermediate (WTI) with delivery in May today fell by 306% and closed at minus $37.63 per barrel. This means that not only does the seller not get anything for his oil, he also has to pay the buyer for each barrel taken. This situation was valid on Monday, 20.04.20. This day will undoubtedly go down in history. So, how is it connected to news about Bitcoin?

Traders sold the May contract at all costs so that they would not have oil left. Due to the crisis due to the spread of the coronavirus and significantly lower demand, almost no one is now interested in oil drop, after the supply over pressure, the market collapsed. In the United States, there is also a significant decline in storage capacity for oil drop in storage tanks, which is an important reason why none of the traders now want to own oil and oil prices drop.

Link to Bitcoin? The bad news about Bitcoin?

But what is the link to Bitcoin? Last night, the oil began to fall rapidly, and Bitcoin itself began to fall, which fell by -4% yesterday. Also, world markets are now very closely interconnected. Commodities, indices, and cryptocurrencies correlate like never before. So it is important to follow News about Bitcoin.

It was written on 07.01.20, and we have entered the new year. However, this day is also the day of the last HIGH on oil. The oil had its HIGH at $65. Since then, it has only been declining. Both the traditional markets and Bitcoin started their decline later. In recent days, we have witnessed that markets are dragging up, but they have little reason to do so. Will they follow the oil drop?

Oil showed us yesterday that really anything can happen, and we can witness absolute extremes. Just as oil has experienced, it’s extreme enough so that Bitcoin can experience its extreme. However, we must go step by step. What does a 4h chart look like?

Quite similar to the S & P500. However, Bitcoin cannot make a new HIGH. I’ve been writing about Bitcoin and its decline here for a few weeks now, so I don’t want to repeat all the reasons why I don’t like its growth and why I think we’ll go down. However, both the S & P500 and Bitcoin have been growing for a long time, and I think the correction is around the corner. As mentioned above, it will be important to read all the Bitcoin news, because the situation could change unexpectedly.

The graph is ready for a correction, which should ideally take place below $6,000. I would not like to talk about a new day now, or about catastrophic scenarios, but we must prepare for everything and, above all, go step by step. It is only a matter of time before Bitcoin goes into a correction, and I think yesterday’s oil was just a warning to the whole market that anything was possible.