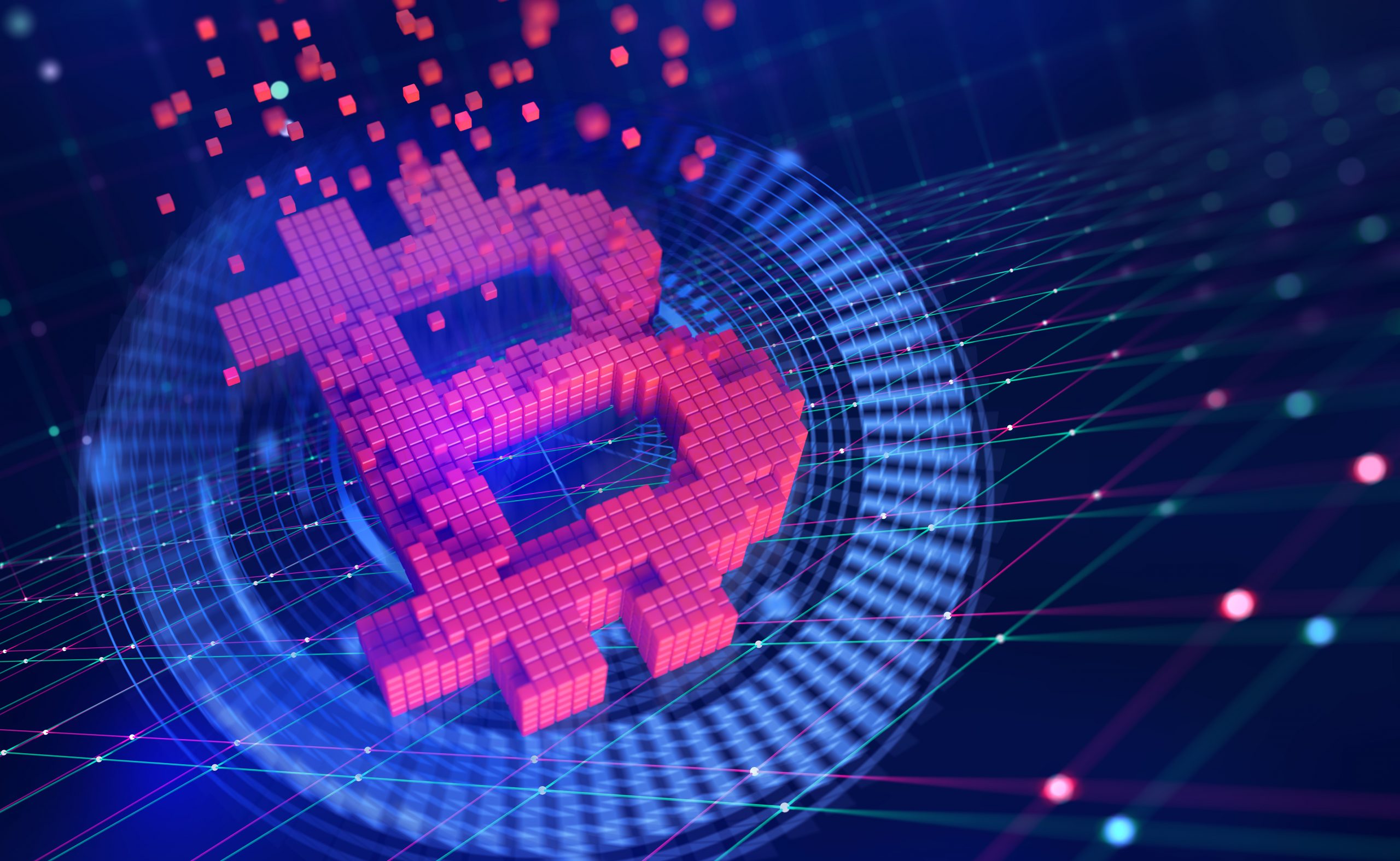 The bitcoin network currently has the most nodes in history. The operators of full nodes take care of the decentralization of BTC. Their high numbers are a positive message for the network.

Bitcoin recorded ATH in the number of active nodes

The total number of active BTC nodes at the time of cell preparation reaches 11,701 according to Bitnodes. According to CoinDance, exactly 11,525, updated just 2 hours ago. Bitcoiners, who are operators of their own nodes, are now the highest in the entire history of Bitcoin.

A Bitcoin Core 0.21.0 software update was released on January 14th. Bitcoin Core (formerly Bitcoin-Qt) is a bitcoin client developed by Wladimir J. Van der Laan. It is based on the original Satoshi Nakamoto reference code. This is by far the most popular implementation of the bitcoin protocol. 98.5% of all nodes are using the Bitcoin Core software version.

The latest version of Bitcoin Core includes new features. Such as various bug fixes and performance improvements. Among other things, it introduces a way to create more predictable test networks. It also implements Taproot consensus rules without activating them in the core network.

Bitcoin does not have marketing such as Ethereum. Often, changes are not talked anywhere, but they take place. For example, there is Taproot. It gradually ensure greater privacy in bitcoin transactions. The set conditions on the input will no longer reveal the output. In practice, this involves improving a number of interesting options for setting conditions for transactions. Upon completion, such transaction should not differ from transactions without special conditions. In addition, this also saves some space.

All these changes take place using soft forks (fork with backward compatibility). This to prevent possible politicking. Also to eliminate the possibility of network splitting, as in the case of Bitcoin Cash (BCH) and others. Bitcoin developers then rely on activating the Taproot upgrade via Bitcoin Improvement Proposal 8. Otherwhise, through Bitcoin Improvement Proposal 9. Therefore, they are abbreviated BIP8 and BIP9.

A large number of nodes is good for BTC

Already in Bitcoin’s White Paper, Satoshi Nakamoto stated that a large number of independently operated nodes are considered essential to the success of BTC. Thanks to the number of node operators, the bitcoin network is decentralized. @Thebitcoinrabbi on Twitter:

“If you’re a bitcoin HODLer who takes care of its own storage and runs a complete node, then you’re one of the world’s leading blockchain experts.”

Bitcoin enjoys the largest number of nodes in the history of the network. Interestingly, the number of channels in the payment network built on the second layer (outside the main blockchain of the cryptocurrency) Lightning Network (LN) is also reaching its maximum.