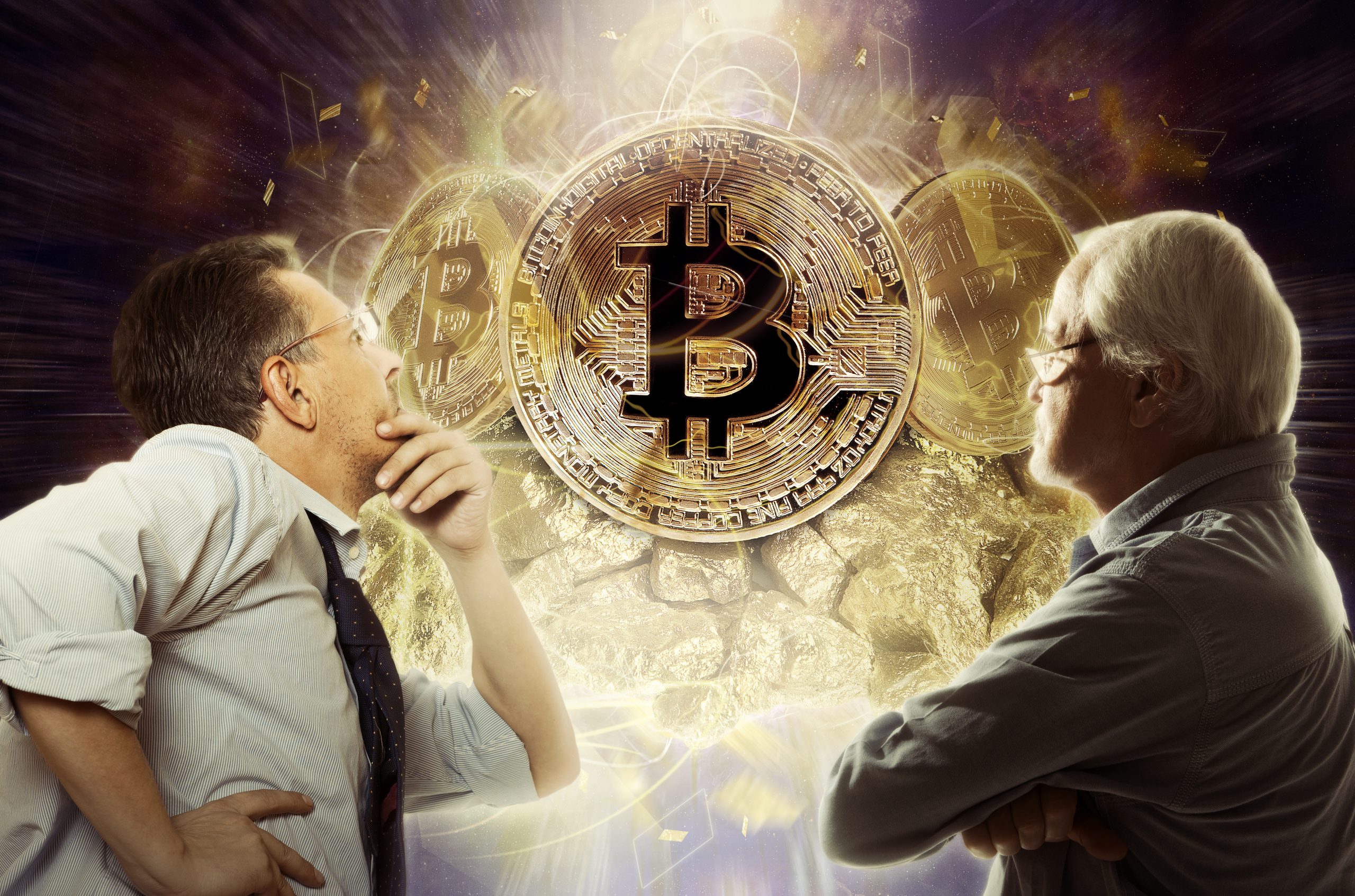 Everyone has an opinion on Bitcoin. Many people perceive it positively, others negatively. But how do billionaires view Bitcoin? Do they see it as just a bubble, or do they think it has a future?

At the time of writing this article, Bitcoin price is at $59,000. Check the Bitcoin graph right here.

Billionaires and their opinion about Bitcoin

Musk has mixed feelings about Bitcoin. One day it looks like Bitcoin has failed, and then he tweets that Bitcoin is almost as useless as uncovered money. In 2019, Musk stated that while its structure is great, according to Marketwatch, this is not entirely correct for Tesla. And today, if you are American, you can buy Tesla for BTC.

A well-known skeptic of it. According to him, there is no chance that it could become a reliable currency.

“With gold, at least there are gold coins. I could use gold bars as furniture. But with bitcoin, it’s virtual, and that’s its beauty and its problem”. He said in an interview with Forbes.

“2020 was a blessing for the cryptorevolution“. A Bitcoin supporter was heard. According to him, the pandemic only accelerated what had to come.

You may know him for his answer to the actress Maisie Williams. He said that she should buy it. Or as CEO of Galaxy Investment Partners, which focuses on cryptocurrency investments.

As he recently said during an interview with Real Vision, the real estate mogul and investor are cryptically skeptical. It can end up being an answer or one of the answers. But not everyone involved in Bitcoin would like to follow.

In 2018, he said pretty clearly that Bitcoin and other cryptocurrencies were ridiculous. He may be too old for them, or he doesn’t understand them, but he’s sure he wouldn’t touch them.

According to Buffett, cryptocurrencies have absolutely no value. He has never owned a cryptocurrency and never intends to own one. According to him, they are not suitable for anything, except for selling them to someone else.

Do you agree with some opinions? Or do you have a completely different one? It is up to you to decide, but as the fiat currencies are losing their strength, it is important to keep looking for new alternatives.