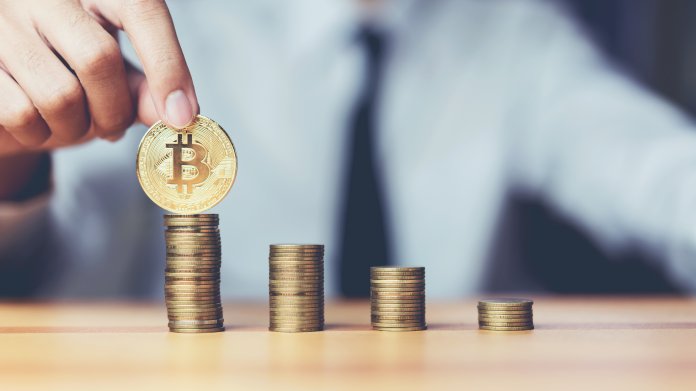 Particularly in the first ten days of this year, the price of Bitcoin is on a swing. While Bitcoin traded for $7,170 on January 1st, a few days later the price dropped to $6,850. However, the cryptocurrency recovered very quickly, and is currently trading at $8,158. So what are predictions for Bitcoin? It seems that the interest in Bitcoin is constantly growing.

These price fluctuations attract a lot of attention, supported by the information provided by Google Trends. So, the interest in Bitcoin has been soaring and has been higher since September 2019. This interest comes mainly from ordinary people who are increasing searches for Bitcoin on Google.

Last year, the highest interest in this cryptocurrency was recorded in June. It is logical because at that time the price of Bitcoin reached their peaks of about $14,000 last year. As the price subsequently started to fall, so did the interest of retailers.

Interest in Bitcoin around the world

If we look at Google’s search for Bitcoin, and its prediction from a global perspective, it is clear that this cryptocurrency is most popular in Nigeria. In this country, the search for the word Bitcoin is constantly growing. It can be explained by the difficult economic situation in the country, and by its infamous pyramid schemes. Bitcoin seems to be a stable alternative in this situation.

Even if it rose above nine thousand dollars, bitcoin would still fall significantly behind this year’s peak. During summer, its rate jumped to $13,000 for a virtual coin. “The initial euphoria that the period of steady decline in cryptocurrency prices has ended this year has subsided,” explains Bloomberg analyst Mike McGlone.

Some analysts point out that, in times of general uncertainty in the world financial markets during times of trade war, bitcoin may, to a particular extent, act as a safe repository of assets. This is because its price behaves differently from existing assets and thus constitutes an investment alternative. Besides, the decentralized nature of bitcoin helps withstand the pressure of regulators and geopolitical events. However, other experts mention the high volatility of the value of digital currencies as a reason why they believe that they represent a lottery ticket rather than a safe store of value.

Also worth looking for other words related to Bitcoin and cryptocurrencies. Other top searches include “Cash App” and “Bitcoin ATM”. Searching for these words could indicate that people may have become more open to the idea of ​​using and buying bitcoins.