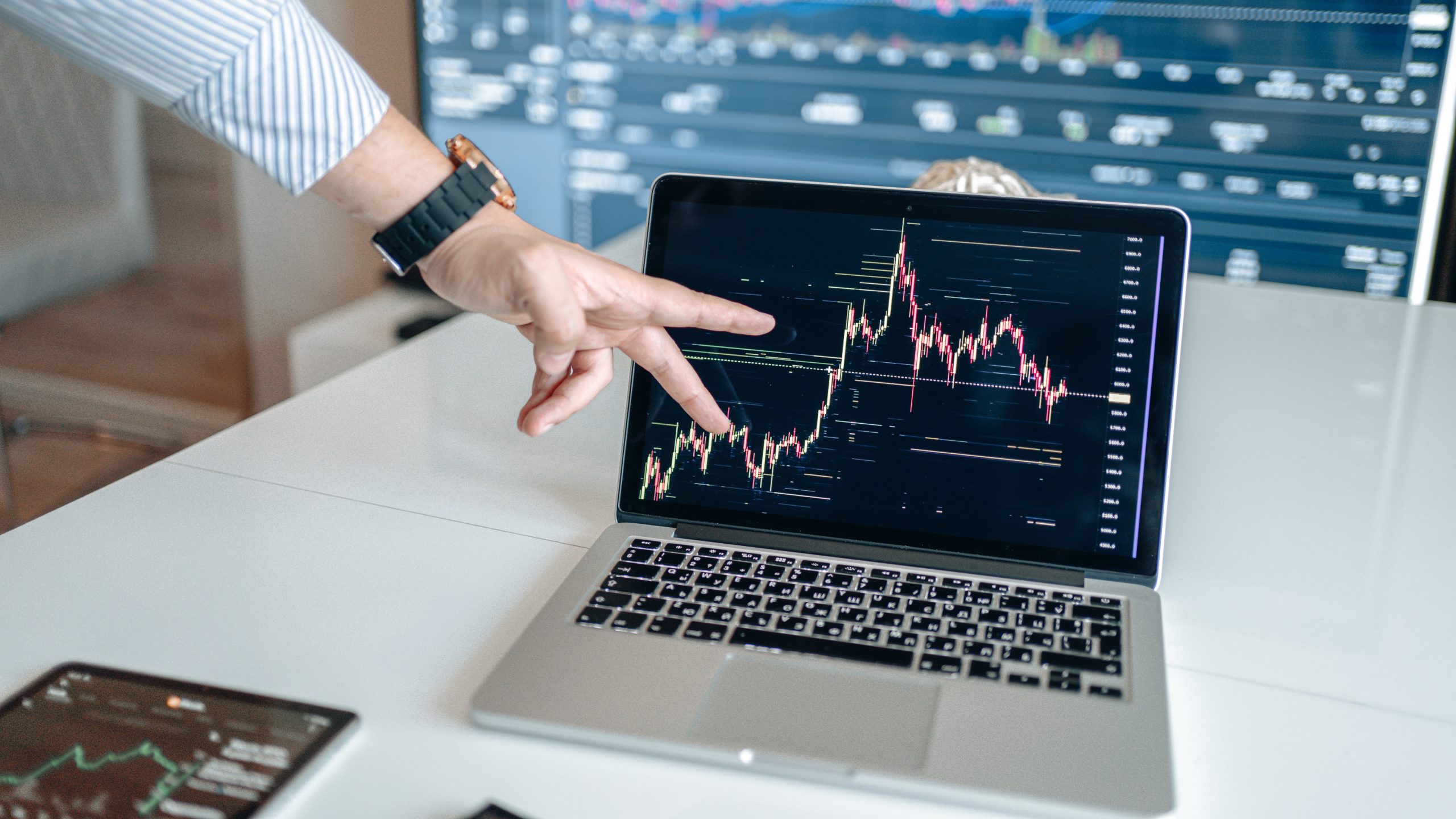 The price of bitcoin fell again over the weekend. Today, the “king of cryptocurrencies” has fallen to its lowest level since July 2021, to an area below $ 33,000. Should you be on alert with the price of Bitcoin falling?

Read also about FED and the latest change in rates right here!

Bitcoin price fell down, should you be on alert?

The future is still crucial for the cryptocurrency and stock markets. The primary reasons for the weekend’s decline are not very important. Nevertheless, it is worth noting that we did not see any news for the cryptocurrency market over the weekend. Yet, the price of bitcoin and other altcoins fell. This potentially indicates a decline in investors due to the weakening market mood and fears of an economic slowdown, which could show a longer-term weakness;

The 200-day moving average (SMA), which long-term investors have used to determine the trend for more than 100 years, is close to $ 21,000. In previous rising cycles, the price of bitcoin fell below the SMA 200, with declines usually followed by robust demand, which did not allow bitcoin to remain in the downtrend zone for too long, as you can see on the graph bellow.

The volume of transactions in the cryptocurrency market is falling sharply, indicating the exit of many investors and the sending of tokens from cryptocurrency exchanges to external wallets, as shown by on-chain data. Falling volumes increase volatility while facilitating “sharp price movements.”

Historical graph of Bitcoin versus SMA200. After each uptrend, the price broke below average, and in the end, it always responded with solid demand.

The decline in cryptocurrencies proves that digital assets are sensitive to soaring inflation and rising interest rates. We can say that the investments of many individual investors in cryptocurrencies and the increase in volumes were caused by positive sentiment and a lack of concern for the broader economy. We are now seeing a deterioration in opinion. Some households will cut back on spending due to rising living costs and loan repayments. In this context, the relocation of people to the speculative cryptocurrency market could be a problem in the coming months that could benefit retailers;

Another halving of bitcoin is scheduled for early 2024, so you should follow Bitcoin graph before halving. By this time, economic conditions may improve, and monetary policy may stabilize, supporting a return of positive sentiment to the cryptocurrency market and the start of another bull cycle. Investment may also be reluctant to launch a considerable accumulation of cryptocurrencies in a deteriorating market. It is worth noting that the US interest rate cycle is still at an early stage;

Cryptocurrencies can still be attractive due to their anonymity, low transaction costs, and fast transactions. Some cryptocurrencies, unlike central banks with fiat currencies, are deflationary assets, and their supply is limited in advance, which can boost growth if demand remains high;

The declines significantly affected the Luco altcoin, which has recently attracted investors by offering attractive interest rates for “staking” in the network. After selling one of the “whales” in the stablecoin network worth $ 285 million, the UST for a while lost against the dollar and traded for $ 0.98. Luna has fallen below $ 60 and has lost almost 40% of its valuation in the last five days alone;

Bitcoin graph, interval W1. The weekly interval shows how volatile Bitcoin is, still the most stable and most significant of the cryptocurrencies. So the alert about Bitcoin price is as urgent, as with other crryptocurrencies. The chart shows a formation similar to RGR, whose neckline is around $ 29,000 and almost perfectly matches the 61.8 Fibonacci retracements. Another potential support is 71.6% retracement, which is close to the $ 22,000 average of 200 SMAs that have been frequently tested in the past. However, the mood in the cryptocurrency market may improve if we observe a recovery in the financial markets.