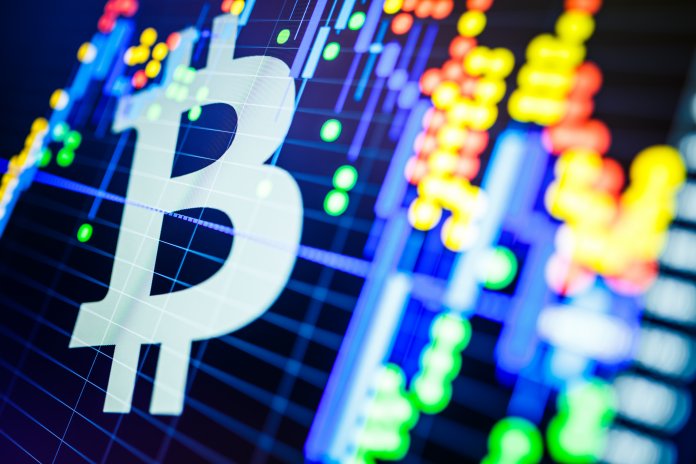 Many analysts look at the idea of ​​where the Bitcoin price (BTC) will go after halving in May 2020. One group predicts that halving will have no effect on the price, while the other group places great emphasis on halving. But what does a glimpse into the past tell us about this?

A look into the past at Bitcoin

Taking into account historical data, the price of Bitcoin should climb to new highs up to $400,000.

On Twitter and medium.com, well-known analyst Rekt Capital thinks about the price of bitcoins after halving.

He looks back and evaluates data from the previous two halvings. Halving number three then states:

Given the similarity in Bitcoin price growth rates after the first and second halving, this further increases the chance that history will repeat itself. And a closer look at the similarities in the technical analysis of the previous two halvings gives this theory even more weight.

As Rekt Capital explained in its contribution to Medium, Bitcoin price climbed to the top in 2013. It was exactly 135 days after the halving, reaching its TOP value of $270.94. Bitcoin then entered the Bear market, which lasted 87 days and lost 80% of its value from the top.

A similar development followed the second halving. Bitcoin price reached its peak at the turn of 2017 and 2018 when 524 days after halving reached the top price of $20,074. Then Bitcoin re-entered the bear market, which this time was much more intense as it lasted almost one year. Bitcoin lost 84.5% of his profits.

There are many common features between the two previous halvings, but there are also quite significant differences. One is the length of previous bear markets. The other is the time it took Bitcoin price to climb to the top. The first halving was 511 days, while the second was 1,064 days. This represents more than double the time.

In fact, the bitcoins managed to set a new maximum price after each of the previous halvings. After reaching new historical highs, Bitcoin subsequently entered a bear market period in which the bitcoin decline was at least -80%.

Although halving awaits us in four months, we can draw some parallels with the past again.

The bitcoin price bottom, following his $20,000 rally, reached $3,152 in mid-December. This means that the bottom was reached 519 days before the next bitcoin halving. There is a remarkable appearance with a second halving when the bottom was reached in 544 days. All these trends and analyses are encouraging for Bitcoin.

The number of bitcoins that form every 10 minutes is reduced by half every four years. That is why Bitcoin halving acts as an important catalyst to stimulate a significant rise in the price of bitcoins. It is an event that guarantees a legitimate scarcity. And the exponential strengthening of the Bitcoin price is evidence of a very important principle in the financial markets – a scarcity increases value.

Bitcoin’s historical price action has shown that Bitcoin halving is a unique type of event that tends to make money to investors – not just before the halving, but many months after it. It’s a simple story with a probable high profit.

But beware of one important fact – past performance, of course, does not guarantee future results.