EverydayCryptoNews
Home Coins Bitcoin Will Bitcoin Hit a Price of $72,000? 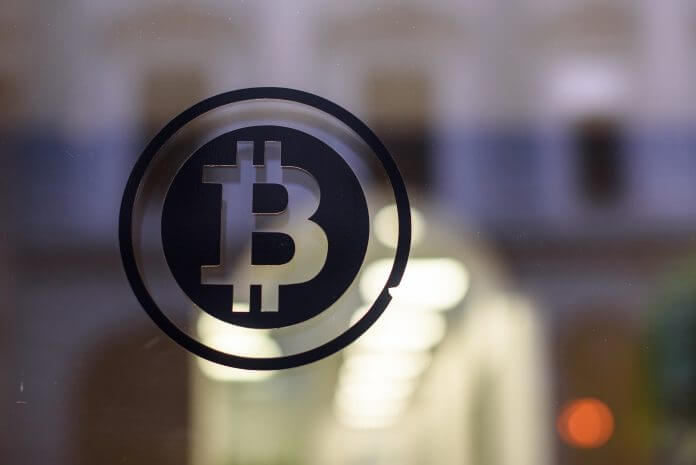 Maybe we’ll see it sooner than you think

You are probably nostalgically remembering the record Bitcoin price at the moment; but do you have any idea that we could soon see a tumultuous exponential rise in the Bitcoin exchange rate? As you can see in the chart below, the price movements recently recorded on Bitcoin show precisely the same pattern that was seen just before the aforementioned growth by more than 13,000 percent.

In the next few years, according to an analysis published on Twitter by well-known cryptocurrency trader Peter Brandt, the price of Bitcoin could rise from the current $8,000 to more than $50,000.

Why have super-bull predictions of Bitcoin’s future appeared again?

As announced on CCN’s website on April 6, Peter Brandt presented a credible technical analysis that supports Bitcoin’s potential of reaching well above the $20,000 threshold. This would be its historical high, and he estimates its long-term price target at between $50 and $72,000. Brandt revealed in an interview with Yahoo that the cryptocurrency market is currently in an ideal position. This could herald an exponential bull growth.

Between the beginning of this year and the beginning of April, Bitcoin tested the critical resistance level several times at $4,200; but the dominant cryptocurrency showed quite a significant indecision by its returns up to $3,000. In early April, however, the price of Bitcoin broke through that border with an impressive increase of nearly 20 percent. It went from $4,200 to more than $5,000.

The whole month of April was marked by the stabilization of the price of Bitcoin above $5,000. Since the beginning of May, however, the most important cryptocurrency has been growing again. During this period, it has already accounted for almost 50%; only in the last few days, we can talk about a 20% price increase to nearly $8,300.

Bitcoin price graph since the beginning of this year – source: finance.yahoo.com

Both fundamental and technical indicators suggest a strong short-term upward trend in Bitcoin prices. This will happen if the digital asset retains its momentum in the coming weeks. We see no reason to question the current price movements of Bitcoin, which represent its best quarter since fall 2017. A key factor is currently keeping Bitcoin’s price above its crucial support: the 200-day moving average of $4,444.

However, above the 200-day moving average, Bitcoin got significantly above April’s 20% appreciation and has been safely above this value since then.

The assumption of Bitcoin’s growth by Peter Brandt and other technical analysts depends primarily on the short-term performance of Bitcoin, namely whether it will be able to stay above critical levels of resistance. However, other major cryptocurrencies such as Litecoin and Ethereum have made significant gains in the last few weeks, indicating that the overall market sentiment is very positive.

Currently, the Consensus conference is also taking place from Monday, May 13. At the meeting, attended by thousands of senior executives and directors each year, several innovations were introduced during the first day, such as the launch of Microsoft’s decentralized Identity Tool, and an announcement of eBay’s support for virtual currencies.

Will cryptocurrencies continue this bullish trend for days to come? Probably, since after all, Bitcoin recorded a 48% increase over the last 14 days without any significant correction.
Find out about Bitcoin ownership here: https://en.wikipedia.org/wiki/Bitcoin#Ownership