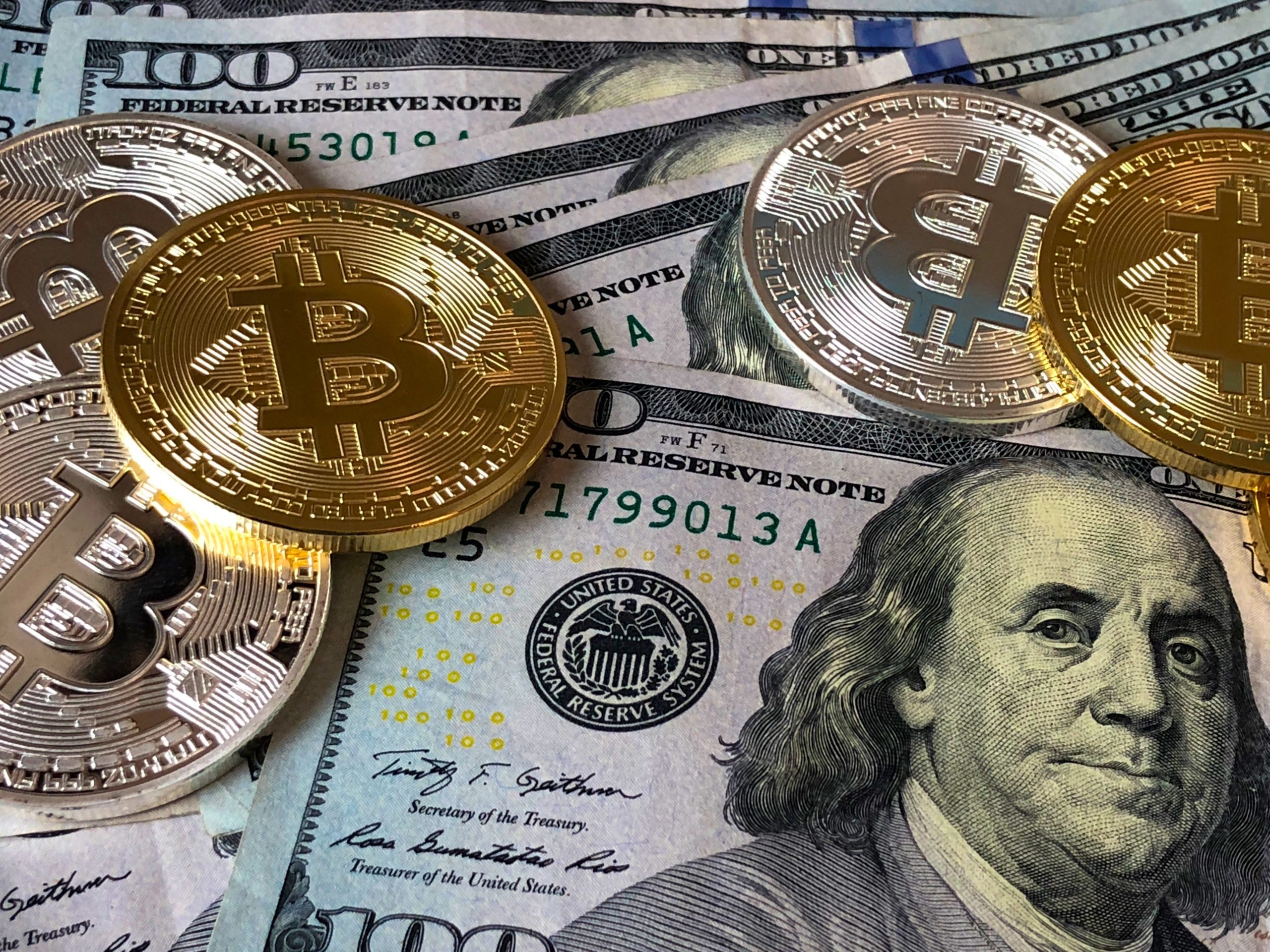 At the time of writing, we see a daily profit of more than 3% on BTC and weekly profits above 5%. Bitcoin is now trading at $50,226, slightly lower than the recent high of $50,419. Bitcoin bulls will have to remain consistent in their efforts and maintain pressure. Otherwise, they risk the price falling below $50,000 again.

The fundamentals suggest where Bitcoin is likely to go shortly

Before the breakout, Rekt Capital analyst argued that closing Bitcoin above $49,350 was key to “preparing the asset for a green week.” Bitcoin investor Lark Davis then summarized in his tweets the current, collective feelings of investors and believes that bitcoin bulls will drive the price for the new ATH.

On-chain metrics also confirm market power. As noted by blockchain expert William Clemente, 83% of the total bitcoins did not move for at least three months. In the last six months, it was 70%, which means that the watchmakers are more bullish in their expectations than ever before.

While skeptics acknowledge the profitability of Bitcoin, they remain skeptical in the long run

However, not everyone is so optimistic about their claims and predictions. For example, the CryptoWhale account, which makes no secret of its skepticism about BTC, reiterates that the BTC market is still in a bearish trend, having previously stated that the $50,000 rally is a mere “dead cat bounce.”

Finally, its is important to recall the words of Peter Schiff, a famous supporter of gold. He recently publicly admitted regretting that he had not invested in Bitcoin in the past. While still claiming that BTC is a bubble, he acknowledges that BTC may exceed $100,000 or even $1 million.