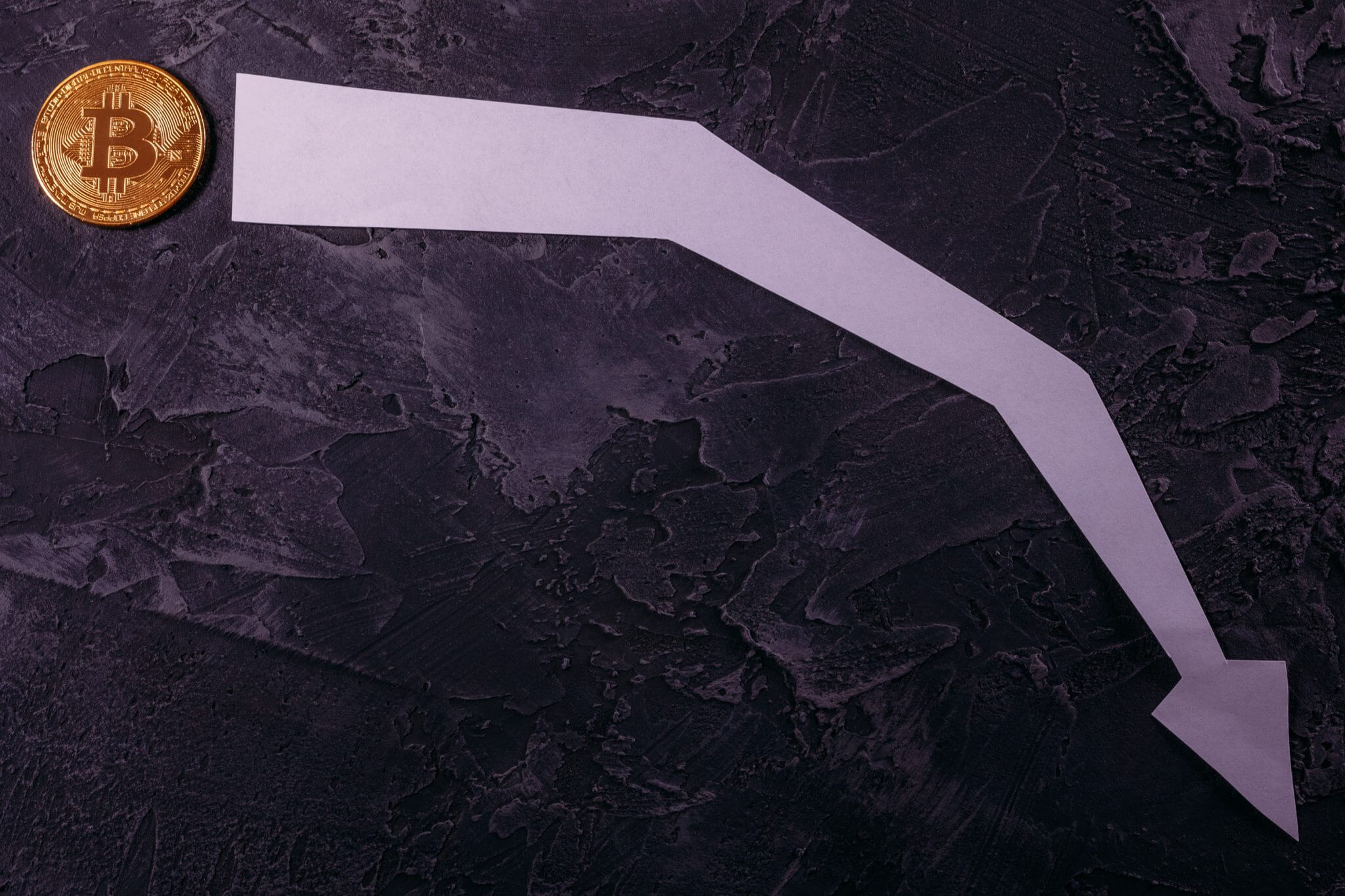 So far, the White House has avoided the debate on Bitcoin and other cryptocurrencies price, but that has recently changed. “I’m not a fan of Bitcoin or other cryptocurrencies,” said President Donald Trump on his Twitter account. “It isn’t money, and its value varies greatly. Nothing substantiates it.” He further argued. Besides, he suspects that illicit behavior, such as drug trafficking financing, is part of the crypto market.

At first, Trump’s statements practically did not affect Bitcoin’s prices at all. Over the weekend, however, the cost of the most widespread cryptocurrency eventually fell quite noticeably. It stopped to reach a level of $10,000 per coin, where it found itself for the first time since July.

Normally, Trump would not mention Bitcoin or its price. In the past, the public has criticized him for speaking against other virtual currencies, especially Libra. Facebook will initiate it during next year, within a consortium of other partners such as Visa, MasterCard, and Uber.

Trump says that if Facebook wants to become a bank, it must apply for standard banking licences, and to subject to all relevant regulations. The only real currency in the U.S., he said, is the dollar, and that it will dominate currencies everywhere in the world, and that it will remain that way.

Bitcoin price fall during this weekend is due to Donald Trump recent debate, unleashed on social networks since then. It concerns whether the President can ban Bitcoin or other cryptocurrencies. One of the arguments is that the Trump’s cabinet can’t prohibit it. Bitcoin is a code, and for this reason the first amendment to the United States Constitution on Freedom of Expression would trample down the ban. Because the prohibition of a law is actually a prohibition of a word, that would be a ban on freedom of speech.

Trump may forbid U.S. citizens to trade Bitcoin or other cryptocurrencies, as he did with Petro, a Venezuelan cryptocurrency. The Venezuelan regime of President Nicolas Maduro, with whom the Trump administration is “on a feud” seeks to expand it.

The debate was about a possible ban on Bitcoin, rather than the previously quoted Trump’s tweet itself, which frightened some investors so much that they got rid of cryptocurrencies, thus knocking off their price.

If you would like to learn about what cryptocurrency is, read this article: https://en.wikipedia.org/wiki/Cryptocurrency