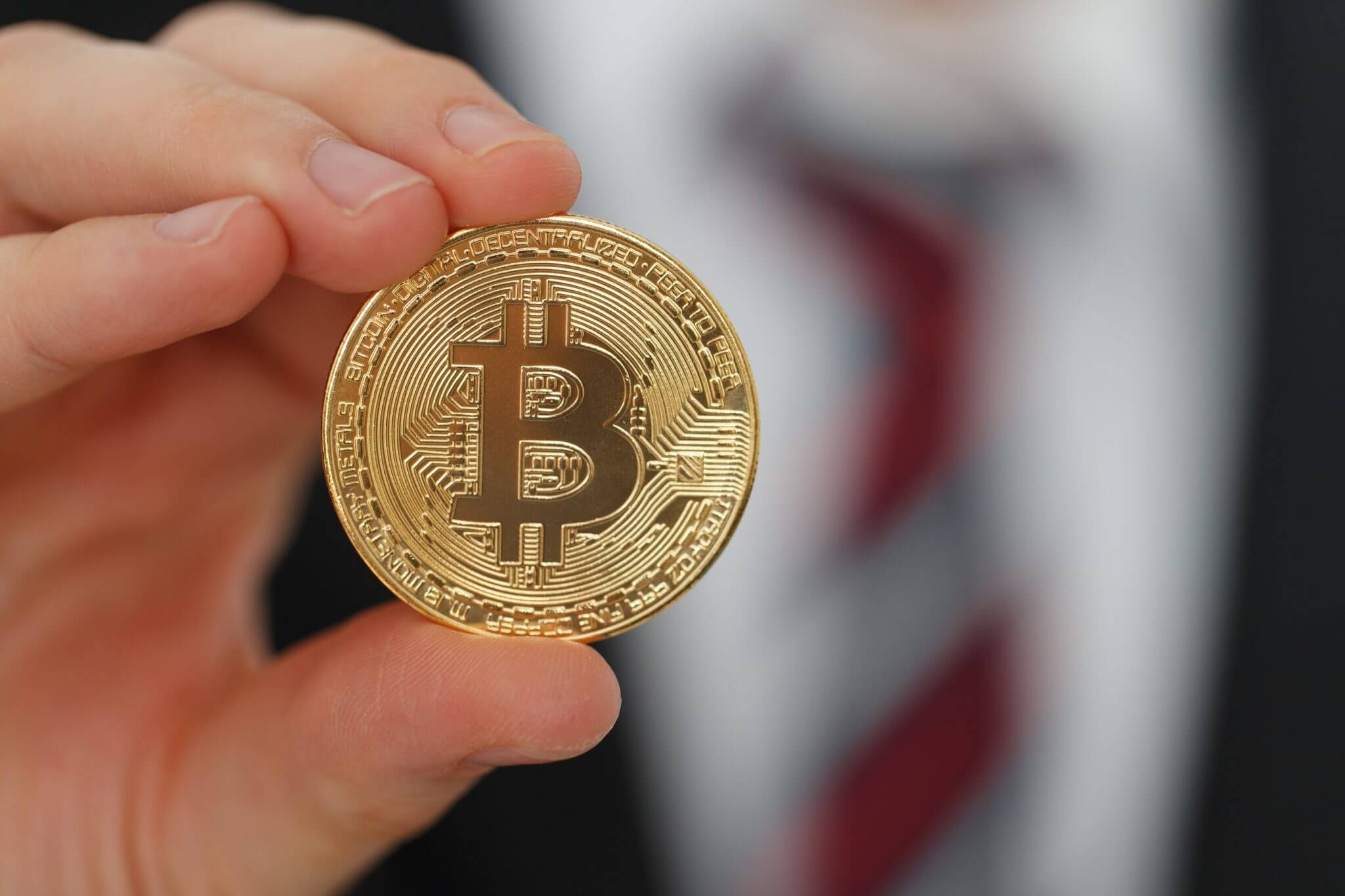 After the rupture of the triangle, came a strong Bitcoin movement below the $10,000. That is a type of technical analysis to limit the scope of possible price of cryptocurrencies movement. Currently, experts expects that Bitcoin price will return to higher values.

Everything decides to run Binance

As you know, maintenance is now underway at Binance, where Bitmex Bitcoin price has deviated noticeably by $600. The amount of Bitcoin should be compared to 10,000 USD on Bitmex, and possibly, there will be a re-test of the gap to 10,200 USD. Altcoins fired 10-20% immediately after Binance’s low liquidity launch, and after the last two maintenances. It was as if someone was entering before the stock market opened.

I predicted that once we got below $10,500, we would be strongly bearish, although I didn’t believe this scenario. The goal should be to sell the rest of the Bitcoin on the gaps. See above, because I expect a somewhat bearish Bitcoin scenario at prices below $9,000. Selling BTC will also depend on what the Altcoins show, because we have clear signals, and our bots also have Altcoins bought. If the Altcoins get a reaction, I will leave a part of the BTC because of our signals, which are also very successful in the bear market.

Despite the fall in Bitcoin prices, Bitcoin dominance on the price of cryptocurrencies has risen again because the altcoins have fallen. However, the fall of altcoins could have been caused by the maintenance, where the algorithms have logically set sales at the announcement of support. After running the binance, and without Bitcoin’s maintenance, I expect altcoin will shut down, Bitcoin price will increase, and kills dominance Bitcoin. Lowcap altcoins well managed to shut down Bitcoin.