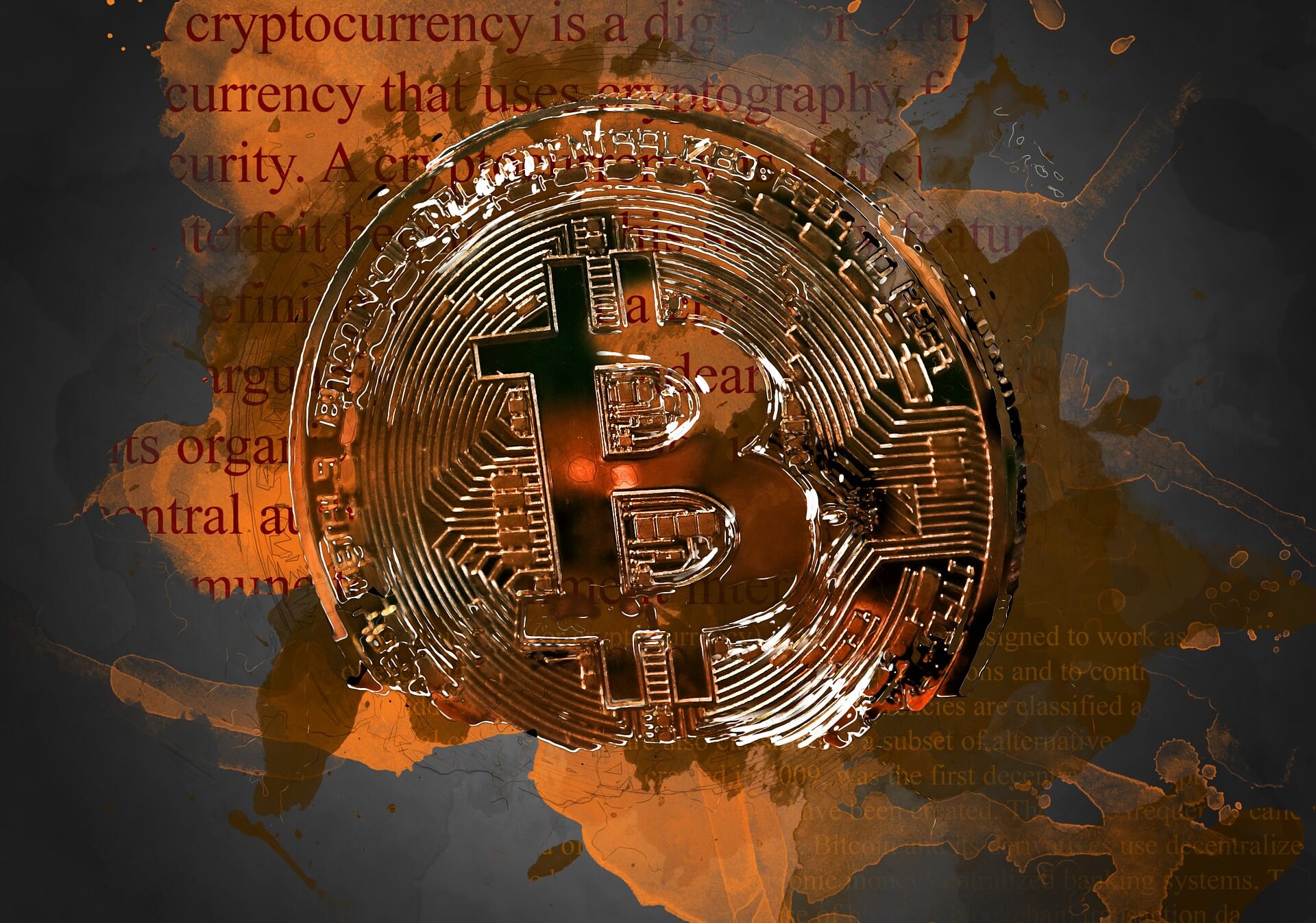 In Bitcoin’s price history there used to be a big increase in price after its halving took a place. Bitcoin underwent a third “halving” last month without significant media and public attention. This has only happened twice before, and it occurs every four years.

The International Monetary Fund’s outlook, predicting a 3% decline in the global economy, and the individual outlooks of the eurozone and UK countries, where the UK (BoE) foretells a fall well below 25% in the worst-case scenario. In Germany, by almost 18%, and the US by 15%. Bitcoin is an ideal tool to ensure the movement of traditional currencies. This also supports the reduction of bitcoin supplies.

However, it should be noted that the often declared non-correlation with other instruments is not as apparent as some investors would like or believe. The correlation of assets indicates how similar the two entities are in their behavior. Also, how they follow the trend in the same or different way. Thus, if bitcoin did not correlate with other risky assets, such as the S & P500, or individual currencies, then it would indeed create an ideal universal hedging instrument. Mainly due to its prior deflationary nature. However, another view may be that this information is already included in the current price. Therefore, it does not affect bitcoin in any way.

The first transaction recorded on the BTC blockchain took place on January 3, 2009, when Nakamoto generated 50 bitcoins. In the White Paper, Nakamoto said that after every 210,000 blocks, the reward for miners would be halved. The first division took place on November 28, 2012, when the reward was reduced from 50 to 25 bitcoins. The second halving was on July 9, 2016. The reward was reduced from 25 to 12.5 bitcoins. The third final division took place on May 11, 2020. It means that people mining bitcoin now receive 6.25 bitcoins. There is not an entirely clear and satisfactory answer as to why this phenomenon occurs. Most people in the field of cryptocurrencies agree roughly on a similar explanation. Namely, the returns to scale.

The first incentive reward was at the same time a marketing tool in a way. It decreases with the number of bitcoins and its expansion. Also, with the probability of its price rising. However, this bright and logical consideration necessarily runs into the dynamics of bitcoin valuation. It causes the opposite effect. Namely, deferred consumption. Also the transfer of bitcoin to a spectrum of highly volatile and speculative instruments. More than to the category of transaction exchange instrument.

What is the destiny for Bitcoin?

From the currency as such, speculation about the bull market is not essential. See the effect of lowering the supply side described above.

From a speculative point of view, the possible dynamics of price growth in the period between this decrease in the profitability of mining and the tightening of supply and the next step in 2024 is currently at stake.

Regardless of its volatile nature, Bitcoin can play a significant role at the institutional level. The change in the ratio of speculative investors in favor of transactional movements will, sooner or later, occur. Promptly time levels, and cleanse its price of excessive volatility with constant long-term growth, with Bitcoin’s rich price history.