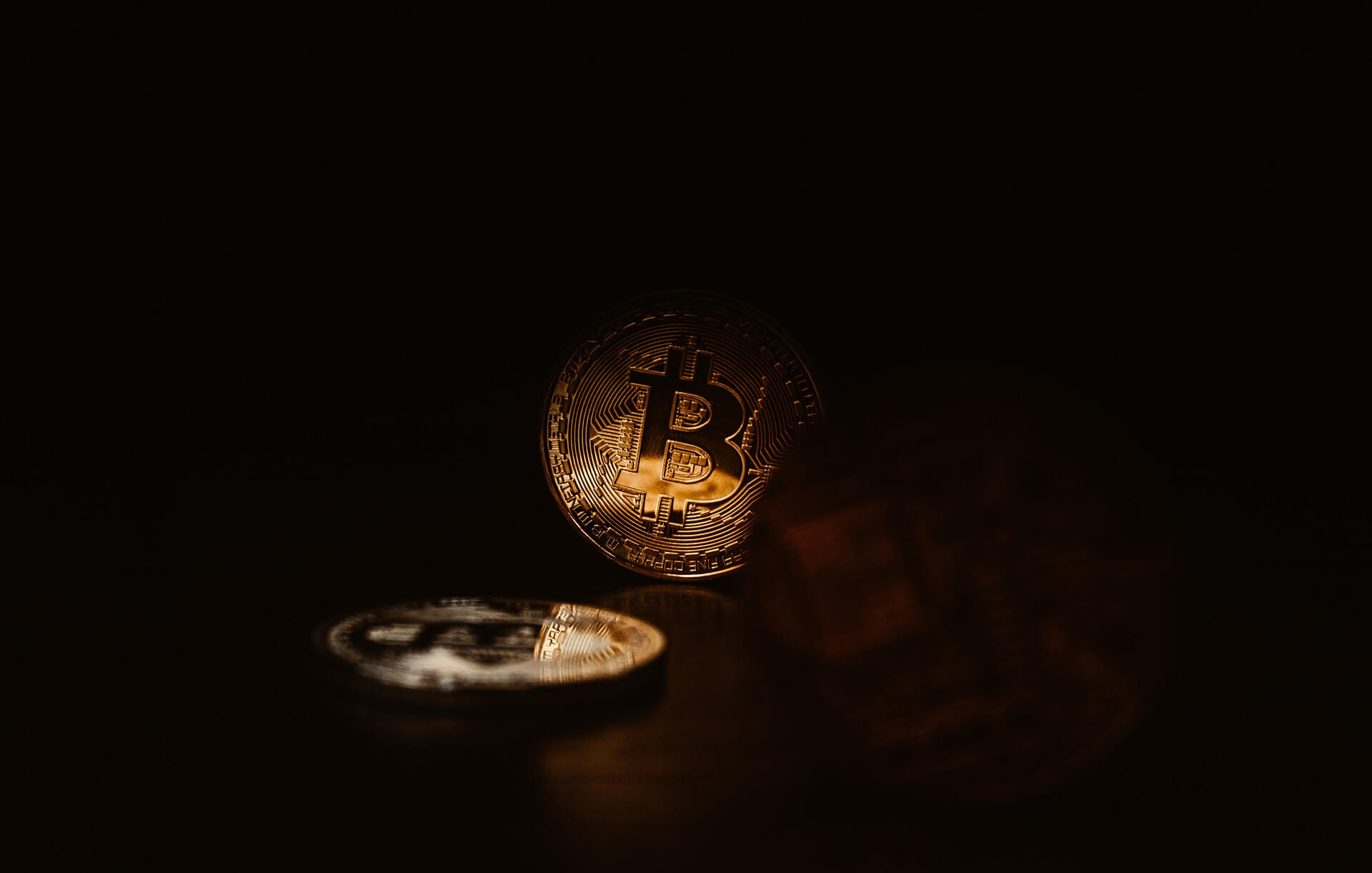 Bitcoin price now: Another day, another record. Since the end of last week, bitcoin has been strengthening incredibly fast. It grew by an average of two thousand dollars a day. This week alone, the world’s most famous cryptocurrency has added more than $8,000. This follows from the information of individual exchanges.

Even before the weekend, bitcoin did not reach the value of 30,000. Specifically, one coin sold for $29,712 on Friday last week was the bitcoin price. Since Saturday, however, despite smaller or larger fluctuations, the world’s most famous cryptocurrency has been steadily strengthening.

What caused the increase?

The reason for the increase in the price of bitcoin now is mainly mania. It broke out after the cryptocurrency exceeded the psychological limit of $20,000 per piece in mid-December 2020. Overcoming this level, which has resisted for a relatively long time, has delayed a reminder among investors about the bitcoin bubble at the end of 2017.

It reminds us that after reaching the 20,000 marks in 2017, there was a protracted price slowdown. The exchange rate of the most famous cryptocurrency in the world did not increase until this year.

It is necessary to emphasize that virtual currencies do not have a single price. They are traded on stock exchanges and exchange offices depending on volatility. Differences in prices can vary in the order of several thousand dollars. So, the price of bitcoin now is different than it was last week or during the future.