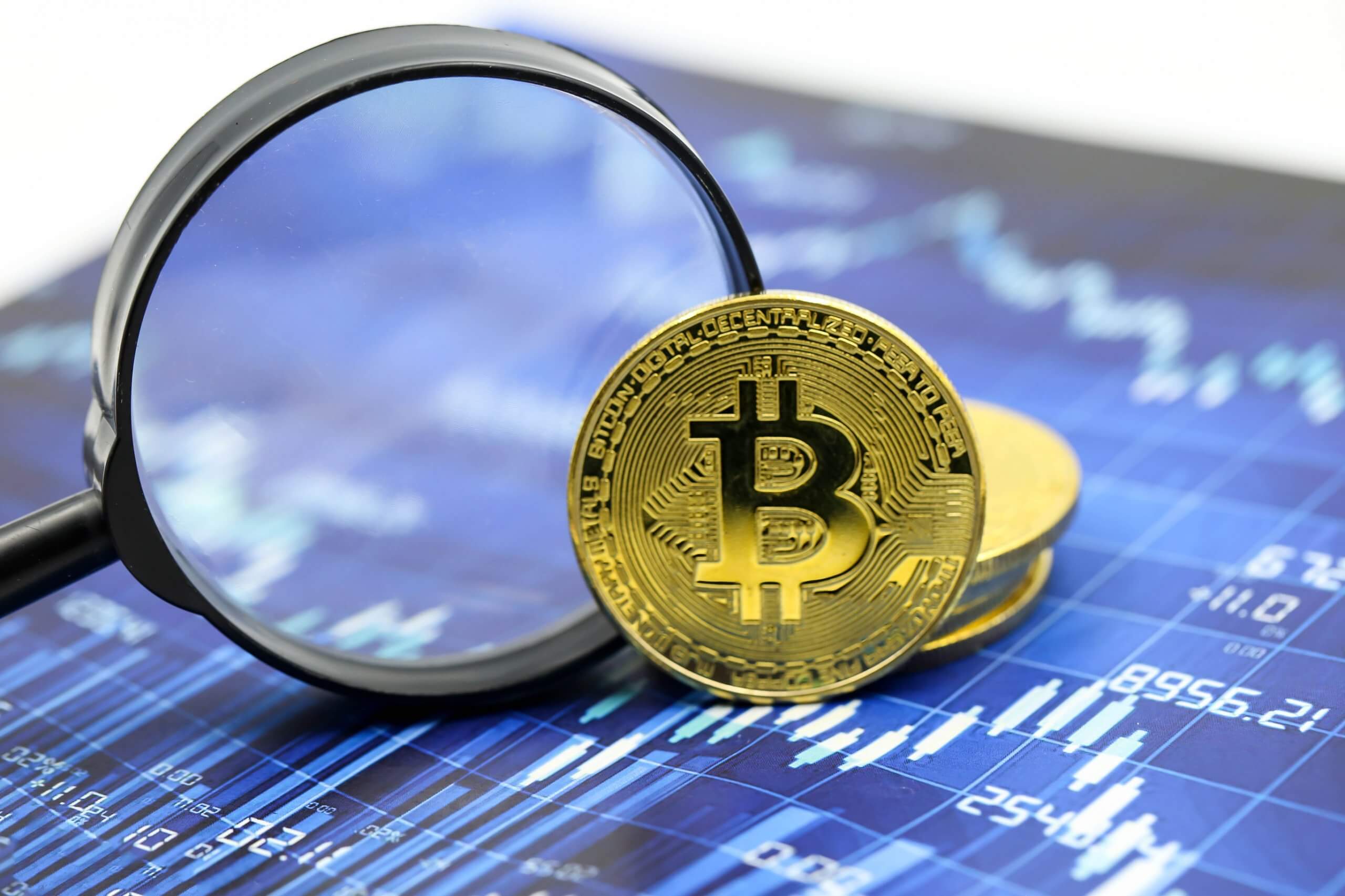 What is the forecast on Bitcoin and what is the price prediction? Recently, the price of the most common cryptocurrency has appeared to be extremely stable. According to some analysts, it should end very soon. The reason is the expiration of bitcoin options in the record value, which occurs on Friday, June 26.

Either a sharp rise above ten thousand dollars, or a fall from a cliff. Analysis from The Block Company in New York accepted such a forecast of the bitcoin exchange rate. The reason is that the monthly option, i.e., the pre-emptive right to the cryptocurrency at a pre-determined price. That is totaling billions of dollars, and it will expire now. So, how and to what extent speculators set their pre-emption rights in the coming months can help establish a price trend for bitcoin. According to this characteristic, the event “only” will show the current mood and expectations of crypto speculators.

Although billions of dollars represent considerable resources, the intraday volume of bitcoin trades on cryptocurrency exchanges is 17 times higher, according to the CoinMarketCap portal.

For the past month, Bitcoin has been in the $9,000 to $10,000 price range. According to the Coindesk portal, bitcoin has been the least volatile since mid-October. Speculators are waiting in vain for a more significant move. This to tell them where the value of the virtual currency will go in the coming weeks.

According to the Decrypt portal, by Nicholas Pelecanos, Bitcoin price prediction from the NEM venture capital fund takes a less dramatic view of the situation. “Options are set in such a price spread that it pays to exercise a few for them. Therefore, I do not expect their expiration to affect the price in any significant way”. Pelecanos explained.

But Bloomberg commodity expert Mike McGlone believes that such a neutral scenario would not harm bitcoin. On the contrary. “Smaller price fluctuations in bitcoin reflect its maturation into a digital version of gold,” says McGlone.

Precious metal, together with bitcoin, is one of the investments that have brought investors the most since the beginning of the year. The price of gold has risen by about 17%. In the case of bitcoin, it is an appreciation of about 30%. On the contrary, stock indices lost compared to January’s values.

However, the bitcoin exchange, as the analysis shows in recent weeks, the rate has followed relatively closely the fluctuations of leading US indices, such as the S&P 500, Nasdaq, and Dow Jones, which, according to cryptocurrency critics, undermines its comparison to digital gold.