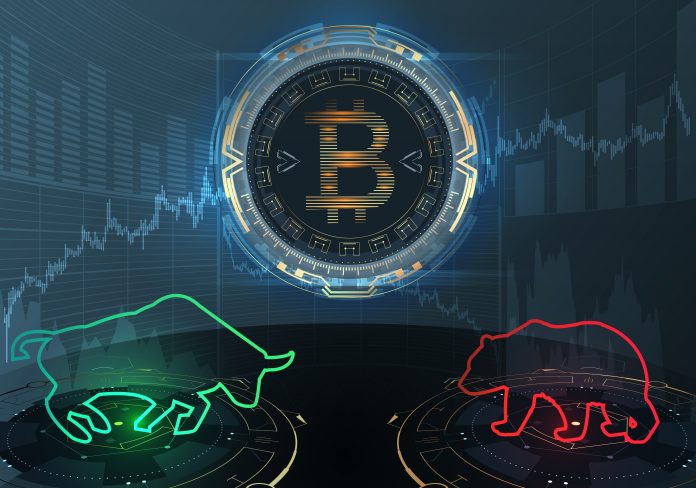 Well-known cryptocurrency analyst Nicholas Merten recently said that Bitcoin is waiting for parabolic growth in the spring to address the growth of the most famous cryptocurrency. What does he think about Bitcoin risk analysis?

Nicholas Merten, CEO of Digifox and creator of DataDash, recently said that he expects Bitcoin prices to rise in the spring. Merten said about Bitcoin risk analysis of BTC growth:

“I think there is a high chance that we will see the growth we talked about in the spring. My conviction is growing stronger in this. “

According to Merten, Bitcoin will soon return to $ 60,000, as we last saw in November 2021. Growth is also expected to be a steadily strengthening position for altcoins recovering from the slump. According to the analyst, the development of altcoins must be seen by a resurgence of interest for institutions that expect impending growth. Institutions open purchases on stock exchanges and buy altcoins well below their ATH.

Take a look at Bitcoin analysis:

Merten said of the waking altcoins and the potential altcoin season:

“I’m starting to see a lot of random altcoins appearing on the market, which have been gaining 10-20 percent in a few days. And that’s a really big warning – the market will start to rise higher. “ 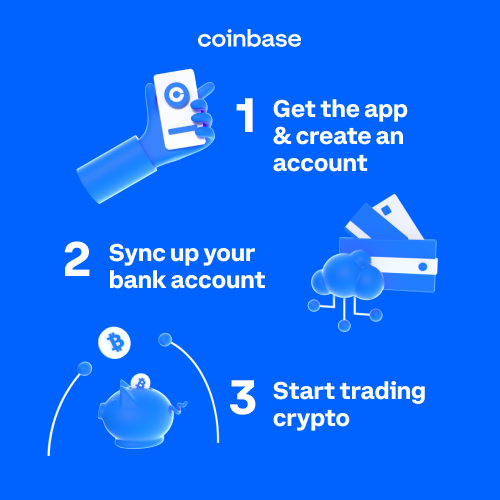 At the time of writing, Bitcoin is still within the ascending triangle pattern and has not broken the 46,000 level, which it has tested twice in the past. Only time will tell whether analyst Merten’s prediction turns out to be true. It must be borne in mind that even the institutions do not know how the geopolitical situation will develop in the future, which also impacts the cryptocurrency market. Follow the latest Bitcoin analysis to keep up to date on BTC price!