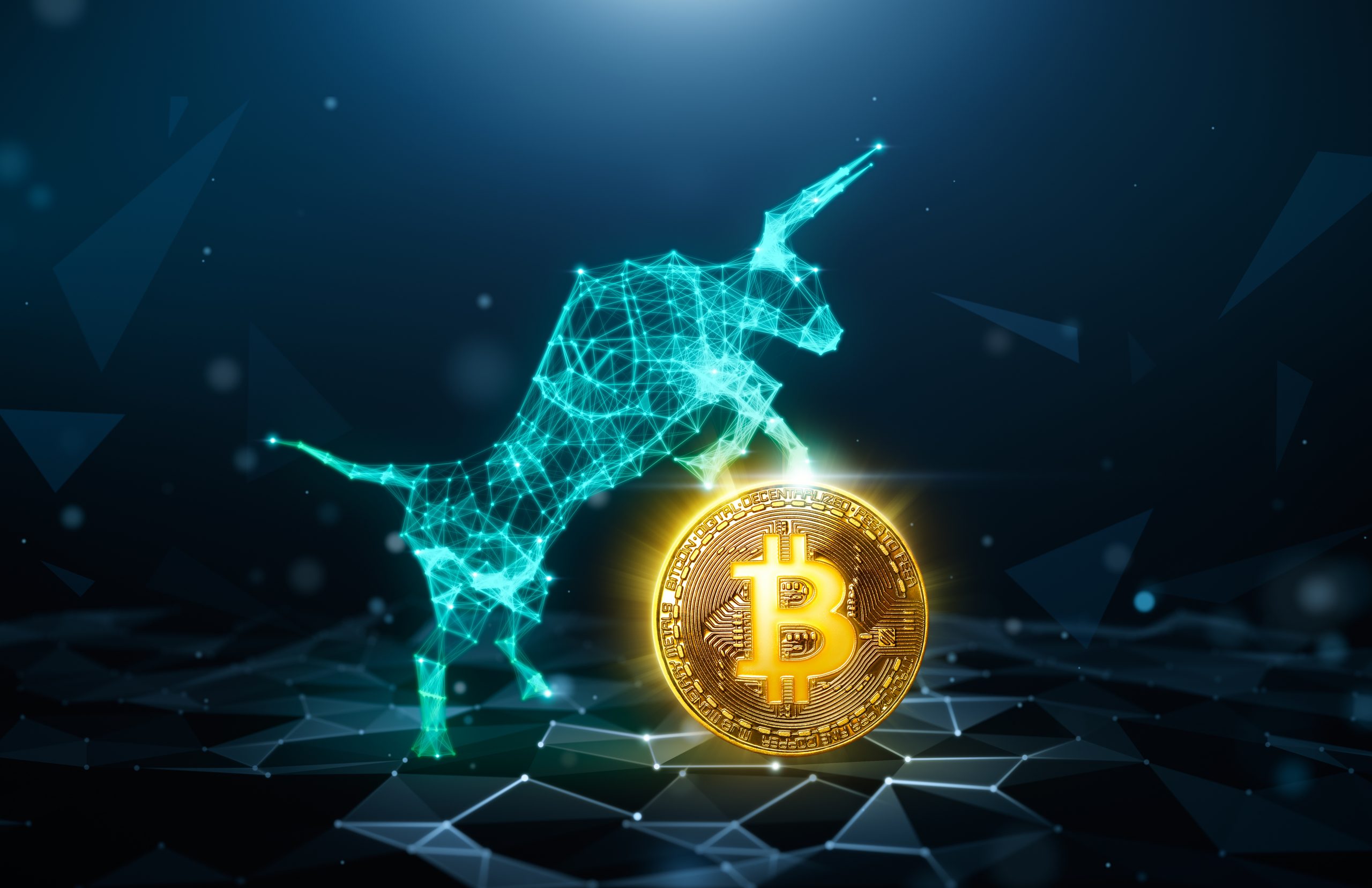 Several traders along with Tone Vays believed that Bitcoin would start to grow after the holidays. Also that there was no time to procrastinate. This if BTC was to reach $100k by the end of the year, but the slump came. Tone Vays attaches this to the cycle extension variant.

The long-term downtrend is the phase of the cycle that we have experienced so far on Bitcoin after each period of the long-term bull market. Usually, only a few months at the end of the cycle were enough for the leading crypto currency’s price to increase several times. This followed by long months and years of long-term bear markets. The same thing may happen again in the future. Crypto-investors should be prepared for that.

Well-known bitcoin bull and experienced cryptographer Tone Vays think that bitcoins may be in the middle of a prolonged bull market cycle. Vays tells his 113,000 followers on YouTube that he believes this BTC bull run will take longer than the previous one. Technically, 28 months long. In other words, according to him, cycles are lengthening. Also, traders will have to wait longer for maximum profits and subsequent sharp declines.

When will we experience the top?

If the theory of cycle prolongation that Vays supports is real, then, when should it peak? which we will then talk about as ATH for several years and wait to overcome?

The last time, by the way, since the end of 2017, when BTC climbed to $20,000, it took three years for its price to rise from the long-term bear market to its original maximum.

According to Tone Vays’ estimates, this time is expected to peak in 2022 but notes that it could be delayed until 2023. He said:

Tone Vays added that many analysts and traders think that the current bull market began in late 2018. However, he believes that it did not start until March 2020.

What we learned from Tone Vays about Bitcoin

In addition to the theory of prolonging bitcoin cycles, there are also other theories focused on processes. This is not a new idea, but you have probably heard about it for several years.

We can mention, for example, the theory of the supercycle, or the idea of ​​on-chain analyst Willy Woo. He believes that we no longer have to experience any more 80% bear markets on Bitcoin. Instead, what he called “mini bear seasons”, like the one between April and July of this year.