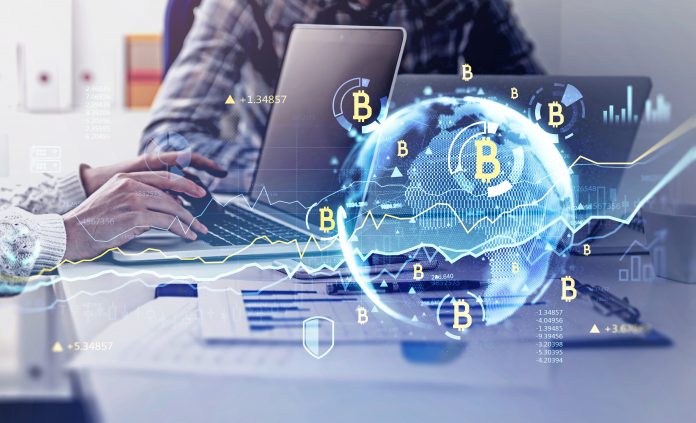 After about two weeks of the correction of bitcoin value, the price of the leading cryptocurrency has again approached the level of $60,000. Bitcoin began to lose its dominance quickly, giving space to altcoins.

As we can see from the BTC / USD chart over the last three months, the price of Bitcoin is rippling like a rising roller coaster. We watch from our seats as the cryptocurrency market falls smoothly and then gains new heights. Also, we can see that some resistance has developed in the area of about $60,000 per unit. It have approached resistance several times. As traders say, if we break it, we can look forward to further growth.

Bitcoin’s dominance has dropped below 60% to the current 58.9%. It leaves room for the question of whether the long-awaited altcoin season begins or not. We have been waiting for a decrease of the bitcoin share in the cryptocurrency market for a long time. Also, we have been following around 60% as an essential indicator of the altcoin season’s beginning. If the dominance starts to shift down another percentage, we can make an imaginary pipe in this direction.

Another source of data that will tell us about the current market phase is, in addition to the market view and the growth of some cryptocurrencies, the Altcoin Season Index. According to this index, the crypto market is already in the altcoin season, i.e., the period when altcoins as a whole grow faster than BTC.

Levels around the threshold of $60,000 become a relatively strong technical level. Bitcoin has reached its shores several times already. After breaking through, the resistance would turn into a possible springboard and support.

Meanwhile, an even more interesting situation is taking place within the dominance of BTC, which last tried to aim deeper below 60% in September 2020. The last time we could see it only a few percent lower, say below 56%, was in mid-2019. Months after that, it is below 60% and has been there for several days in a row. The data confirm that the market has now entered the altcoin season phase.