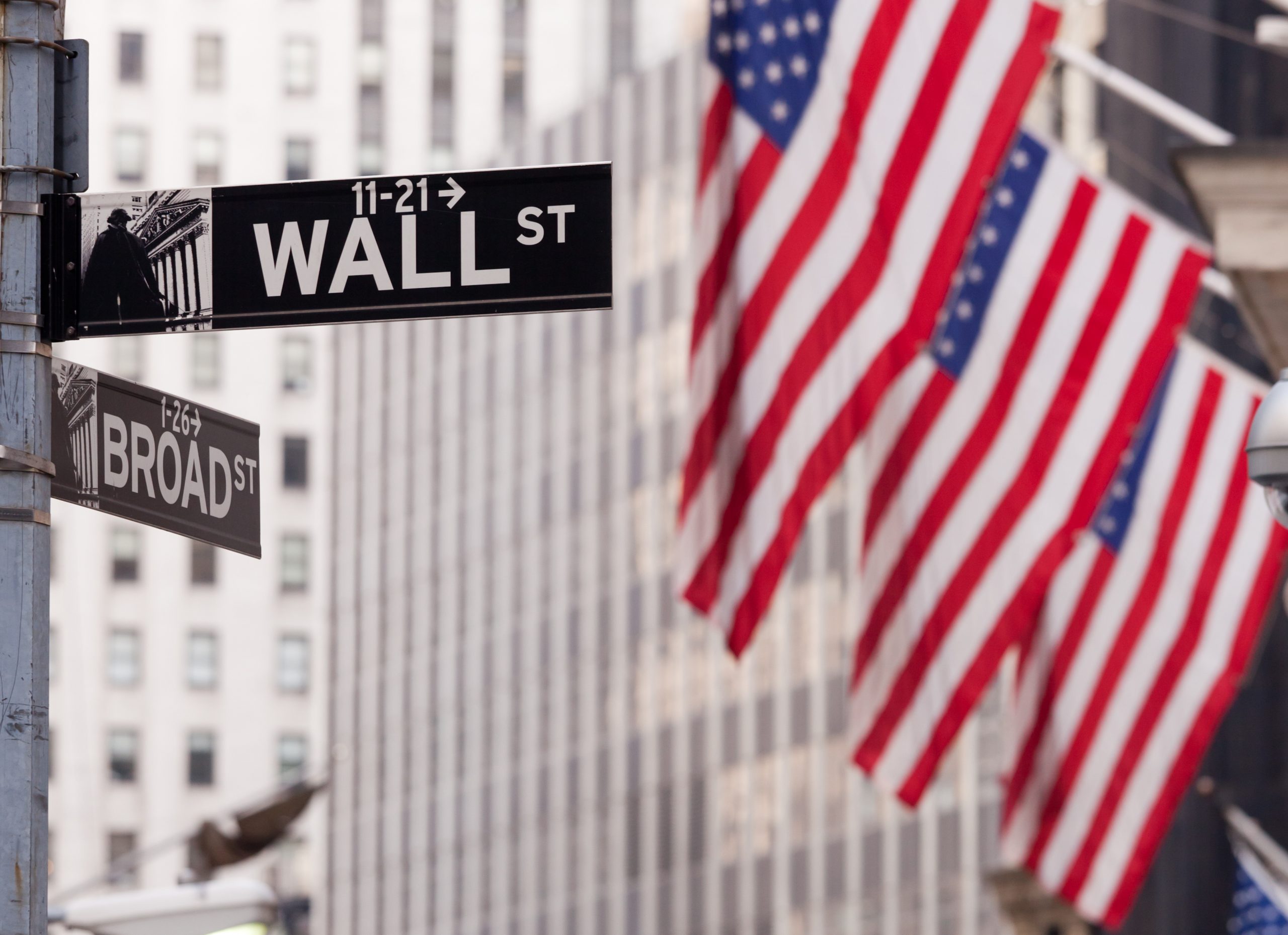 This week Bitcoin reached its ATH. Slush pool continued the tradition and immortalized the title of the article on the BTC blockchain, which informed about it. Grayscale dusts off his massive advertising campaign for Bitcoin. In the meantime, he’s headed for Wall Street. Stories of the Week are news that moves the cryptoworld and elicits the greatest response in the community.

Already in 2020, Crypto received significant mainstream attention. The trend continues, and S&P Dow Jones Indices, a division of financial data provider S&P Global Inc., announced on Thursday that it will launch its own cryptocurrency indices. With this move, Wall Street is approaching the adoption of Bitcoin and altcoins. “The time has come for independent, reliable and user-friendly benchmarks,” said Peter Roffman, global head of innovation and strategy at S&P Dow Jones Indices.

550 coins will appear in the new cryptocurrency indices for Wall Street to be launched in 2021. The New York company Lukka, which is an American provider of blockchain data, will cooperate with S&P DJI on them. Robert Materazzi, CEO of Lukka, states:

Grayscale and a massive Bitcoin campaign

Digital asset manager Grayscale has dusted off his controversial “drop gold” Bitcoin campaign. CEO Barry Silbert announced on Tuesday that the 30-second ad will be “running on major networks across the country” assets such as Bitcoin. “In the digital world, gold should not burden your portfolio,” says the ad, adding:

“Digital currencies like Bitcoin are the future. They are safe, borderless, and unlike gold, they are actually useful.”

Grayscale launched its #dropgold campaign in May 2019. At the time, Bitcoin was trading for about $5,400 and only a large investor would bet publicly. The dusty campaign could bring more people to the sector, where many institutional and retail investors and companies, such as Paypal, have joined in the meantime, ensuring that Bitcoin is now in the consciousness and reach of people who might not otherwise know about it.

Slush Pool marked the achievement of ATH on the Blockchain

When Bitcoin outperformed its December 2017 ATH, Reuters wrote an article about it. Slush Pool immortalized the headline of this article on a bitcoin blockchain, thus continuing the tradition begun by Satoshi Nakamoto himself, who inserted a message with a newspaper headline into the Genesis block (the first extracted block / block # 0). It was a report: “The Times, 03/Jan/2009. Chancellor on the verge of a second bailout of banks.”

Now another headline has been written on bitcoin block 659678. Slush Pool said, “Our miners have asked us to perpetuate it.”The report reads: “Reuters, 01/Dec/2020. The dollar falls on US stimulus hopes; Bitcoin has reached the peak of all time”.