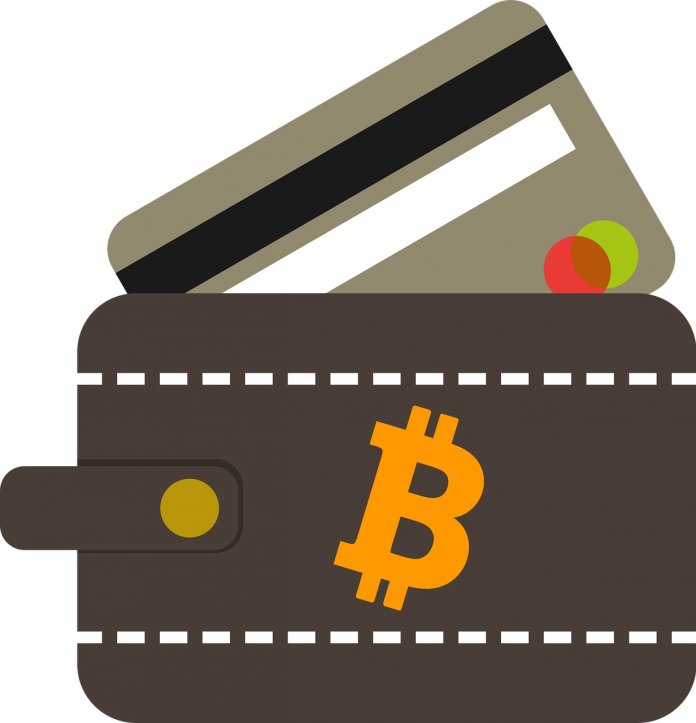 Over the past 90 days, 430,000 Bitcoin Wallets have been registered

Over the past three months, there has been a significant increase in new bitcoin addresses. All these addresses contain more than 0.01 BTC. One can only assume that this increasing number of bitcoin purses has been linked to the May halving. Also, to the economic uncertainty associated with the coronavirus pandemic. For sure, they are both factors that will have a big impact on it.

A Bitcoin Address can hold a balance. It is different from a Bitcoin Wallet, which cannot hold one. Glassnode Insights, a popular cryptocurrency tracking resource, has provided an all-pervasive graph of an increasing number of bitcoin addresses. It has at least 0.01 BTC. At the time of writing, this amount is approximately $69.

At the beginning of this year, there were just over 7,800,000 of such addresses. Their number was relatively stable during January and February. But, at the end of February, this number of new addresses started to rise sharply. There was a sharp fall in the price of Bitcoin (BTC) in mid-March. The number of addresses is still rising, reaching its maximum a few days ago. Right now, it is exceeding 8,200,000 new addresses.

In recent months, Bitcoin interest has recently risen sharply. It is evidenced by the growing number of whales. These are the owners with more than 1,000 BTCs.

Halving, coronavirus, or both?

A similar situation, when the number of bitcoin wallets started to grow, occurred before the previous halving in 2016. Historically, the price of a primary digital asset has risen sharply in the year after halving. Therefore, we can assume that this may be one of the main reasons.

But, in the context of the coronavirus pandemic, the situation may be slightly different. This epidemic caused shock across the financial sector, leading to relatively significant price slumps in all markets. With the advent of every recession, people tend to rely on a so-called haven, such as gold.

However, the virus also disrupted the physical supply of precious metal. The high demand for this metal caused a shortage of real gold. It was twice, or even three times the regular amount. So, where can the investors turn now if they cannot buy gold because of the current circumstances?

They may begin to accumulate a cryptocurrency. Many have previously called it “digital gold.” And if it was that, it could mean more new bitcoin addresses.

So what does it means for Bitcoin Wallets?

The most likely reason is probably a combination of both. This may be due to something completely different.

Also, we should remember that the new addresses do not necessarily mean new bitcoin users. Each user can have several of such addresses. Owners of higher amounts generally prefer to allocate assets to several different addresses. Mainly for security reasons.

If you don’t know exactly what is a Bitcoin Wallet, find out right here. 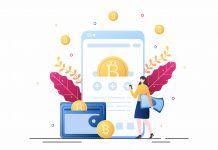