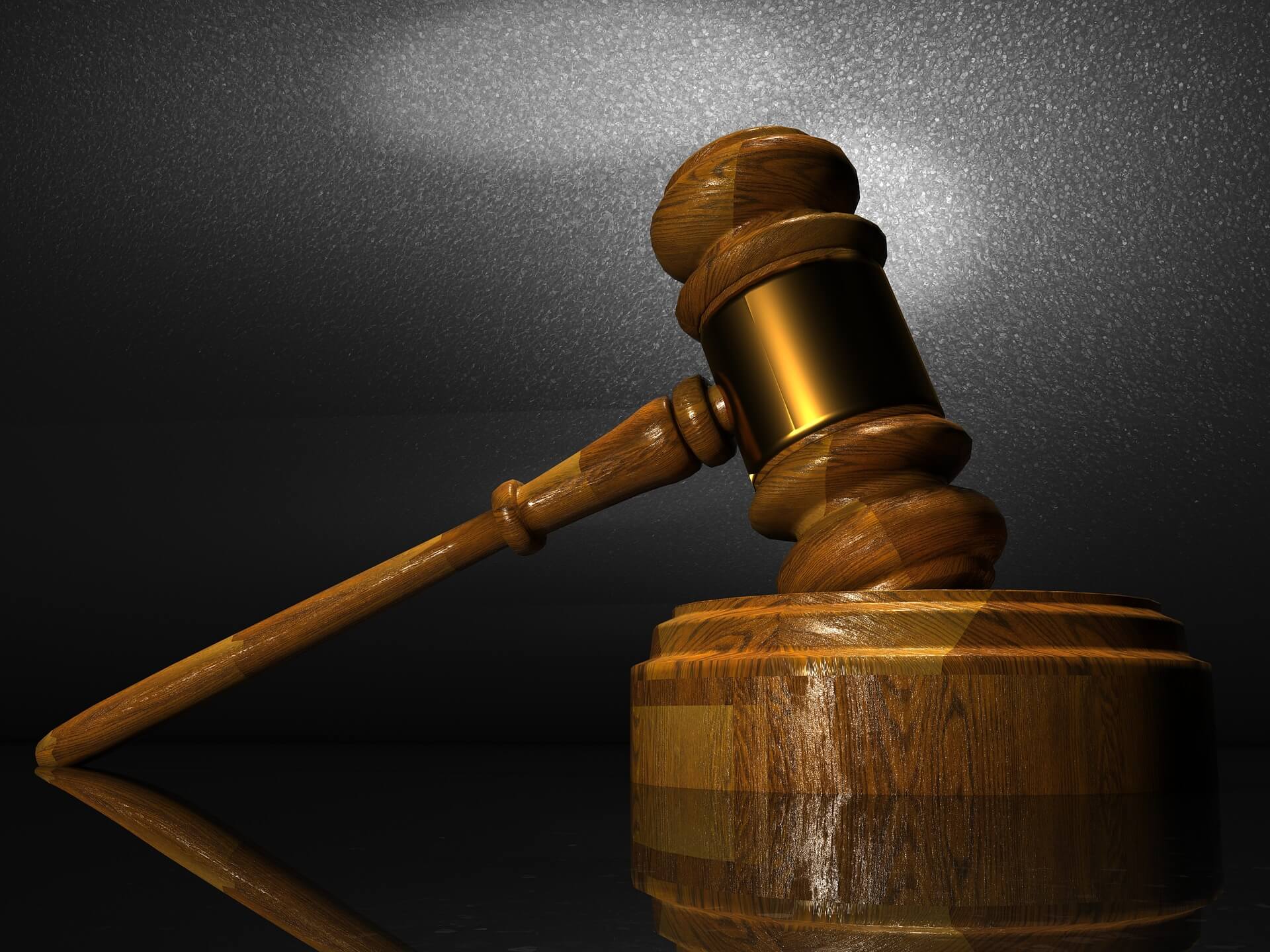 The ousted Bitmain co-founder, Micree Ketuan Zhan, has filed a new lawsuit. Now, he is attempting to regain the position of CEO of the crypto company.

Firstly, the complaint is register in the Chinese Fujian District Court. Zhan used his other companies as the basis for the complaint. They have the name of Fujian Zhanhua Intelligence Technologies and Beijing Bitmain Technologies.

Further, according to March 9 court’s notice, the complaint is on the register since February 11. However, according to other sources, everything is now on delay. Mainly because of the start and spread of the Coronavirus, with most provinces in China now in quarantine.

A new complaint about the control of Bitmain

This new case goes along the litigation that the two parties have in the jurisdiction of the Cayman Islands. This began in October 2019. It was also an attempt by Micree Ketuan Zhan to take back the company he helped found.

On this Caribbean island, the co-founder is demanding the decision approved at a shareholders’ meeting that significantly reduced his voting power be annulled. Remembering that the decision caused his dismissal from Bitmain.

It is worth noting that Bitmain is not just any crypto company. It is the world’s largest producer of crypto mining hardware. The lawsuit in China also followed an asset protection petition filed by Zhan. It was approved by the same court in December, although it was not resumed until yesterday.

The Fujian District Court ruled in favor of the Zhan side to freeze 36% of the shares. This is equivalent to 10 million yuan of Fujian Zhanhua, owned by Bitmain, worth 3.6 million yuan, or $500,000. According to the jury’s ruling, Beijing Bitmain’s asset protection will proceed. This company may not transfer or pledge these frozen assets as collateral. Neither may it increase the subsidiary’s total incorporated capital to dilute the value of the frozen property.