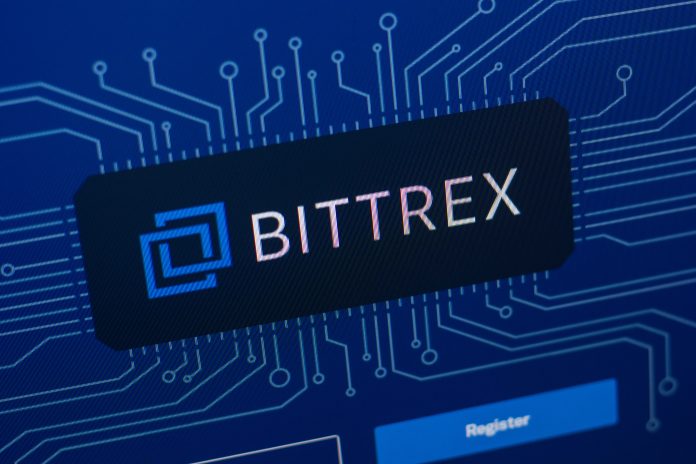 In recent days, you certainly could not miss the case around the WallStreetBets. They pumped the price of some shares, such as GME, AMC and others. Some of the traditional stock trading platforms, led by Robinhood, have responded. In tokenized form, however, they will now be traded on Bittrex.

What exactly Bittrex is?

In addition, they have already announced that they will continue to add support for delisted shares. Bittrex CEO said more: “We plan to list every stock out from platforms like Robinhood. This so that smaller investors have the same opportunities as multibillion-dollar financial institutions.”

Retail in a disadvantageous position

Among other things, he also talked more about how the current situation only exacerbates the issue of the fact that the current financial system puts retail in a very unfavorable position when trading. However, he believes that it is the blockchain and cryptocurrencies that will change this situation. Mainly because they provide even smaller investors with a more comparable position with financial institutions that have been on the market for decades.

Tokenized shares bring other benefits to investors with smaller capital. This in addition to the overall provision of retail access to trading in these shares. Bittrex also offers the possibility of buying only a part of such shares. It significantly reduces the entry barrier to their trading. Another advantage is, of course, the possibility of trading 24/7.

Despite the fact that some of the brokers (such as Robinhood) have already started trading in these shares, it is only trading in a limited form with, for example, limited purchase options. Therefore, it may seem more advantageous to use Bittrex. However, it is important to remember that it is a centralized platform. Therefore, for example, it may also reduce stock trading in the future.