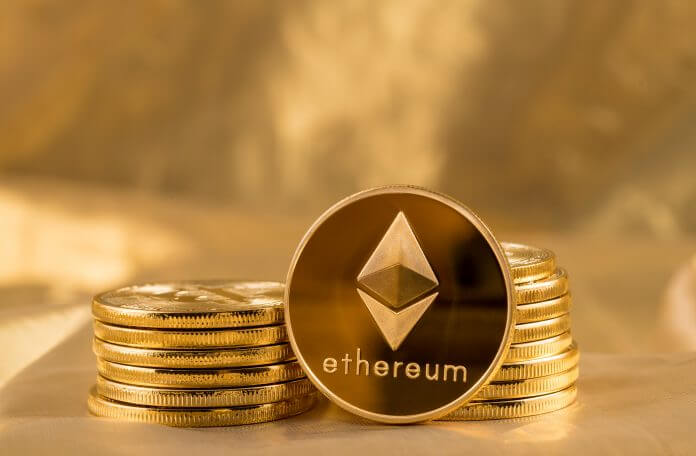 Bosch is one of the largest technology companies in the world. The company has long shown interest in distributed ledger technology (DLT) and is now moving to prototype testing.

A Bosch spokesperson has confirmed that the prototypes are setup in a decentralized ETH (Ethereum) network. It is not yet clear in what area experimental testing is taking place. However, we can still take some guesses on what Bosch is planning.

Bosch has long been working with the IOTA cryptocurrency, which differs significantly from the classic blockchain. It works on a system called DAG (Directed Acyclic Graph). As a result, users do not pay any transaction fees to the network. IOTA has not yet implemented smart contracts, and this seems to be the biggest obstacle to continued cooperation.

This lack of smart contracts is where ETH’s features become relevant. Bosch is building a system for electric cars. This system requires full automation in order to work properly. In essence, this system will work by having smart cars that function as cryptocurrency wallets. Whenever the user connects their car to an electric charger, a smart contract starts. This smart contract will automatically transfer the required amount to the charging station account. The car owner does not have to do anything; they just need to plug in the cable and the car will recharge and pay for itself. The only thing that will be needed from the user is the occasional replenishment of funds to the car’s crypto-wallet.

Bosch targets the Internet of Things; and one of the conditions needed for a useful Internet of Things is a stable transfer of value. This stability means making it easy for machines to make payments among themselves while also paying their owners, and that’s where smart contracts become useful.

These contracts will set the framework for how machines will work together in the field of value transfer. We can also see close cooperation with cryptocurrencies at Fujitsu, which, for example, created a prototype of a smart factory that runs on the IOTA protocol.

Meanwhile, IOTA is losing ground because it is still centralized under the IOTA Foundation. The absence of smart contracts on the IOTA DLT proves to be a critical issue that needs to be resolved in the future. Ethereum, on the other hand, can significantly benefit from working with technology giants.

Bosch has made it clear that testing various DLTs is in the interest of the company and its customers. By examining many options (IOTA, ETH and Hyperledger), the company will be able to decide which option is the most adequate. The future of crypto looks positive, and we can look forward to what Bosch will come up with.
More about Ethereum right here: https://en.wikipedia.org/wiki/Ethereum