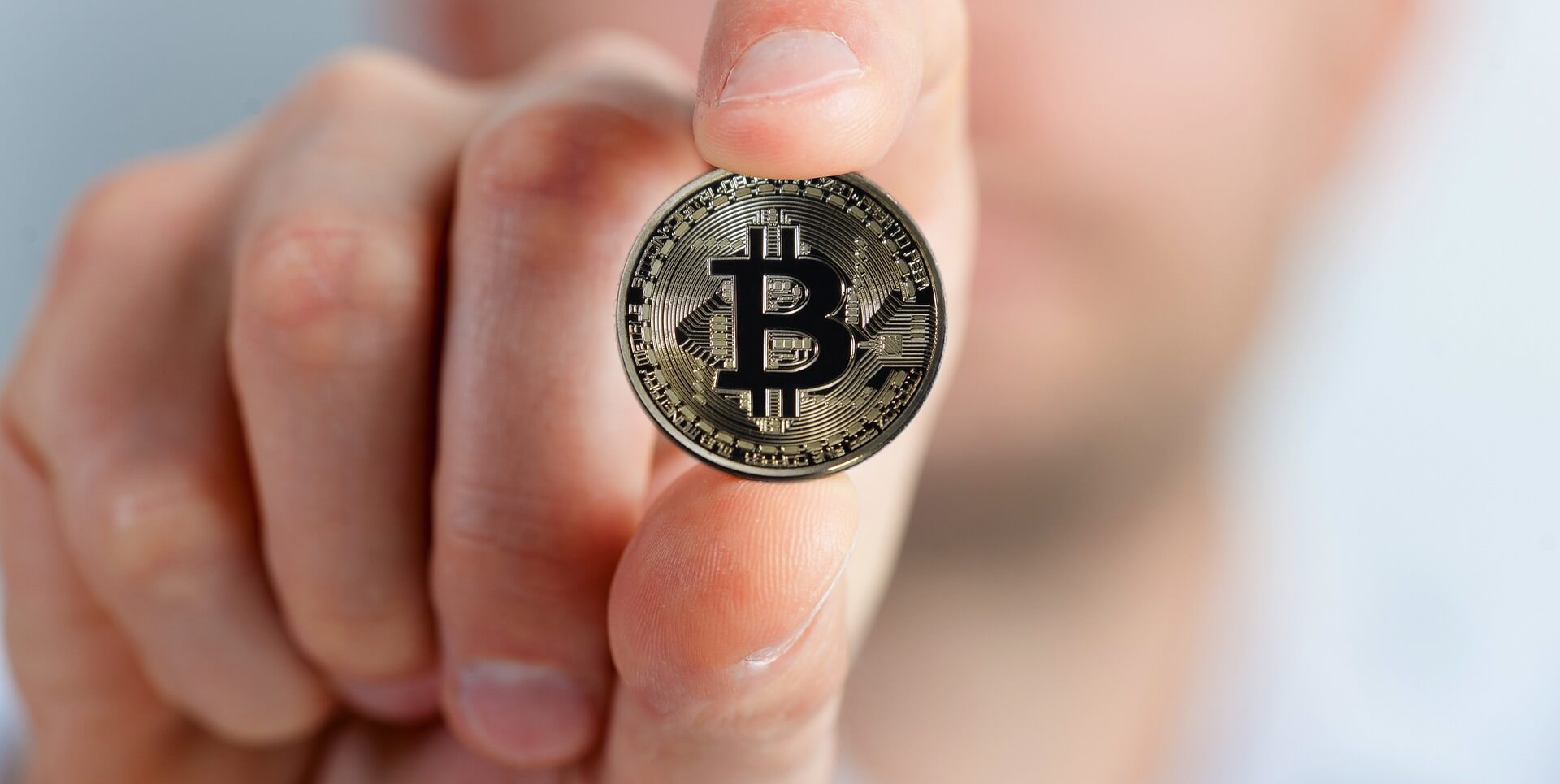 Saving is not worth a dollar, as Robert Kiyosaki says

Governments want to stimulate the economy with trillion bailouts. In many countries, the measure will also cover the payment of financial benefits to citizens. Robert Kiyosaki, the author of the book Rich Dad, Poor Dad, has posted some tips. They are about how to deal with such free money. He shares on his Twitter account. So, why you should buy bitcoin?

The advice of a person who is often called the millionaire teacher in the media is, in principle, simple. People should not try to leave “free money” for worse times but invest smartly as soon as possible. “Buy gold, silver or bitcoin. The dollar is dying,” Kiyosaki wrote. He currently prefers silver. Right now, he considers it to be the most undervalued type of investment. At the same time, it is also the least risky one.

“What to save when the Fed triggers another quantitative easing and prints trillions of fake dollars?” The man who promoted the phenomenon of the so-called rat race asks this provocative question. He adds that even falling interest rates on the banking markets do not record savers.

On the other hand, Kiyaosakim’s outlined investment alternatives, given to their limited number on the market, are a natural counterpart to current monetary policy. For example, these bitcoins will never be more than 21 million in circulation, while the money supply of standard currencies can be inflated practically indefinitely.

In particular, the evolution of the value of cryptocurrencies gives the US Financial Adviser the truth. Bitcoin has strengthened by 15% in the last seven days. And it is the second most valuable virtual currency by 30%. And, as the halving of Bitcoin is coming, the time to buy bitcoin is right now.

But speculators might be nervous that the development of the exchange rate of the digital currencies follows a direction in which the stock markets could go. According to analysts from the largest cryptocurrency exchange, Binance, the rate at which the Bitcoin exchange rate mirrored shares in this year’s first quarter was relatively high. Buying bitcoin is never a sure trade, but it is worth the risk.

However, they believe that in the medium and long term, the price of the cryptocurrency will start to behave more independently, making it more reminiscent of gold in terms of investment. However, critics of bitcoin, such as economist Nouriel Roubini and Warren Buffett, do not forget to add that digital coins have no intrinsic value.

If you are interested in buying bitcoin or gold, the site tradingview.com is a place to follow their prices.