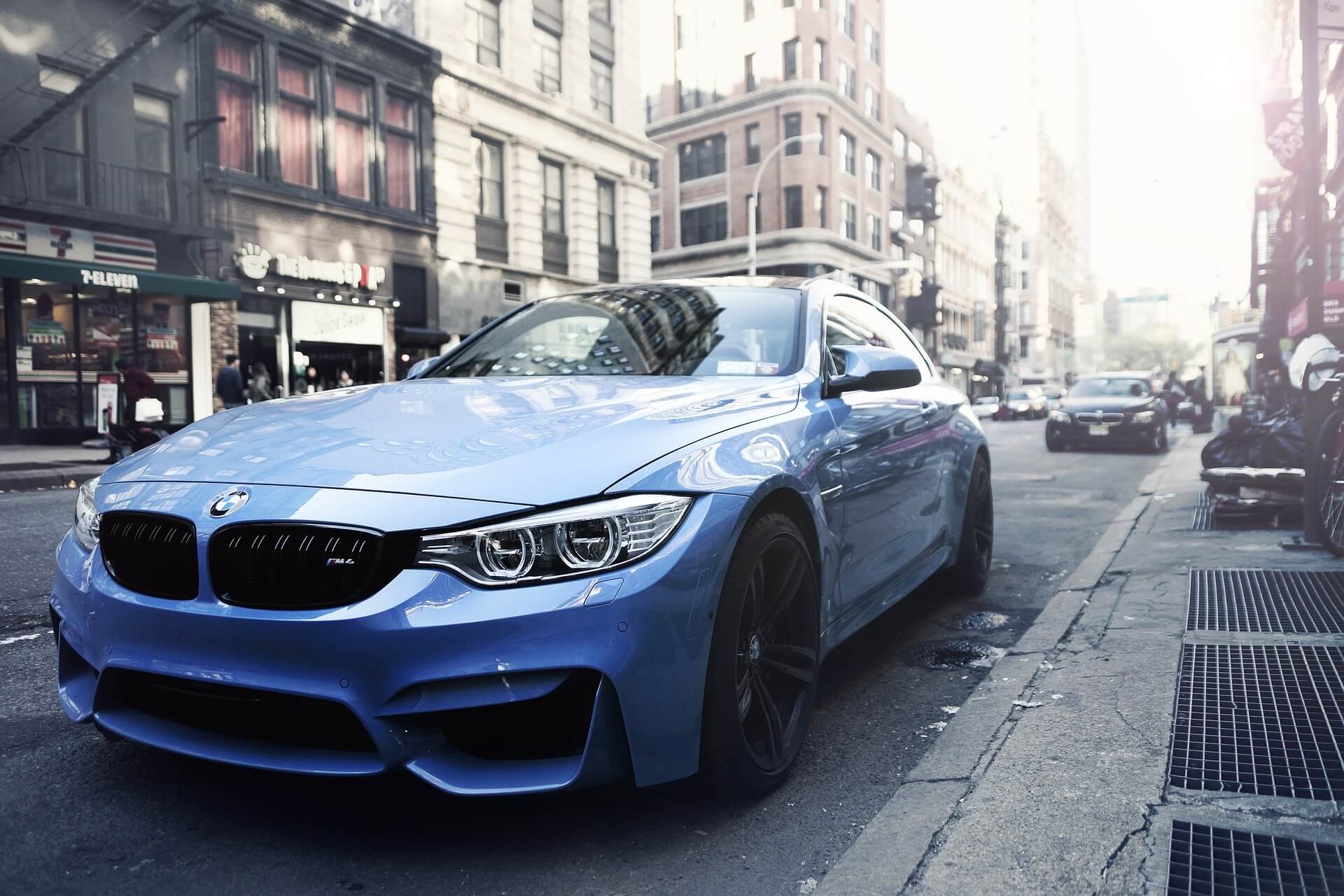 Five of the world’s leading car makers announced that they will begin testing a Blockchain recognition system.

They will begin testing Blockchain implementations during next month. The tests aim to try a new Blockchain-based vehicle recognition system. This would allow drivers to automatically pay for parking fees or highway tolls without using cash or cards.

The blockchain and automakers

The automakers that will begin testing in the United States include Renault, BMW, General Motors, Ford, and Honda. The project will be executed under the Mobility Open Blockchain Initiative, an international consortium that supports such projects.

The proposal seems to be somewhat ambitious. Still, the blockchain has already proven to have a potential capable of withstanding severe tests and succeeding.

This system assigns digital IDs to individual cars, linked to information such as ownership and service histories. Data covering the life of the vehicle will be used to recognize cars on the road. This allows the owner to pay fees automatically. There is no need for the specialized labels required in today’s electronic toll collection systems.

The group sees that the Blockchain-based system currently appeals different areas of the industry. It records several expenses, such as tolls, maintenance, and even rest stops. Then, it is possible to pay all of it when plugging the vehicle for charging. The electric cars already connected to the Internet are using this technology.

The automotive industry has been characterized by maintaining constant updating and innovation. That is why, with the arrival of the blockchain, there were few problems to conceive a way to use this technology within the industry. In fact, today’s industry has one of the strongest Blockchain initiatives for cooperation between companies. This is further proof of how open they are to innovation.

In addition to the blockchain, automakers have also sought other technologies with which their market needs can be met. One of the most widely used technologies is Artificial Intelligence (AI). For example, BMW is using it to have the car detect when the driver seems to be tired. It send them warnings about the dangers of driving in those conditions.

In recent years, the automotive industry has remained at the forefront of technological advances. This makes it one of the best examples of the benefits when adopting the so-called disruptive technologies. For example, AI or Blockchain.