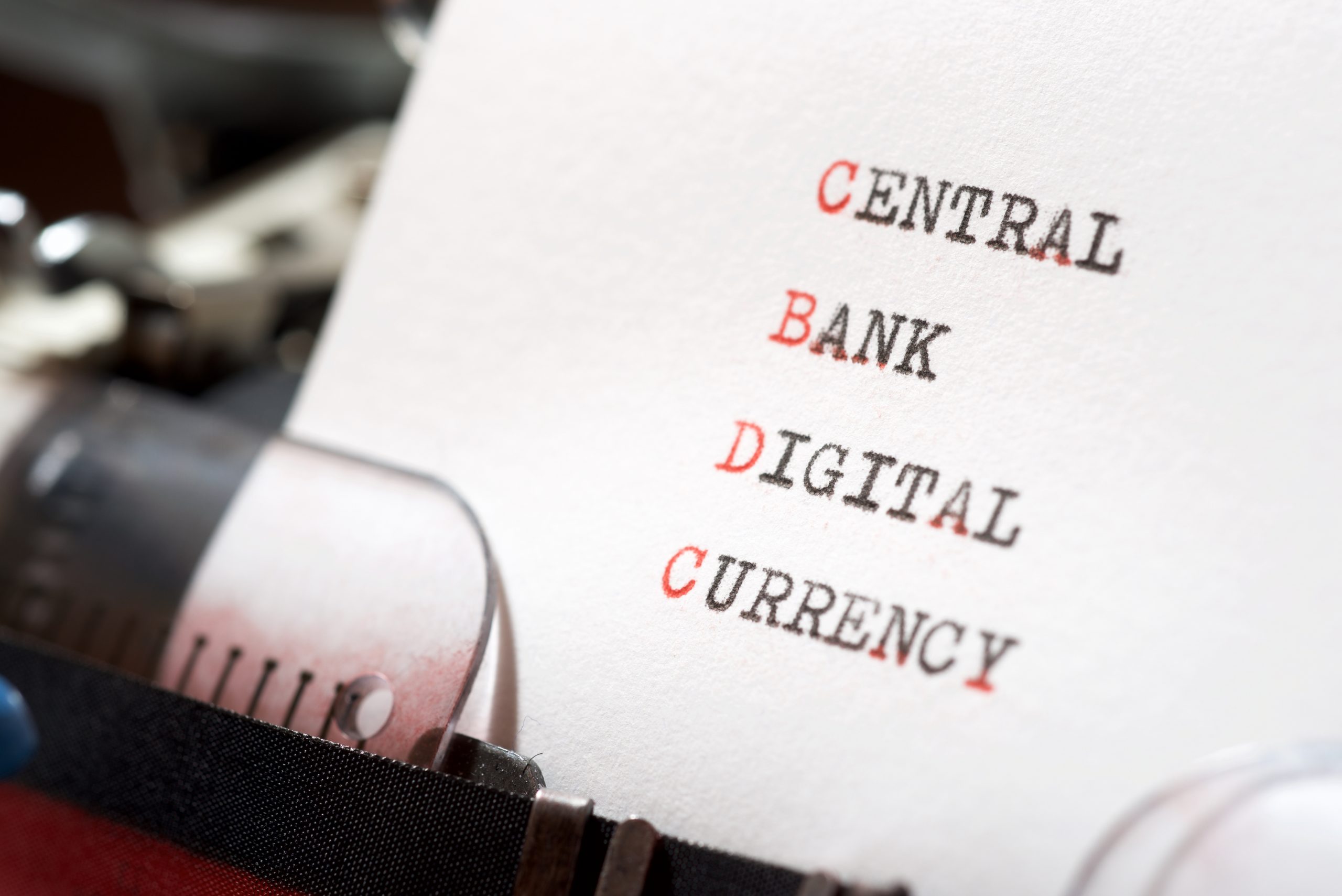 The Federal Reserve Governor (FED) has called on the United States. This to be at the forefront of Central Bank digital currency development. Mainly to maintain the role of the US dollar as a global reserve currency.

The FED governor says the United States must be at the forefront of developing the digital currency. Consequently, it was issued by the central bank (CBDC). This to strengthen the role of the US dollar as a global reserve currency.

In a May 24 announcement, Federal Reserve Governor Lael Brainard argued that leading CBDC projects could have a “significant effect” on the global financial system, urging the United States to ensure that they play a leading role in CBDC’s evolving ecosystem:

“It is vital for the US to be at the negotiating table when developing a cross-border standard. This given the potential of the CBDC to gain a leading position in cross-border payments and the role of the dollar in the reserve currency.”

The announcement mentions that the FED “focuses” on four critical areas of CBDC development. “The growing role of digital private money, the transition to digital payments, plans to use foreign CBDCs in cross-border payments. Also the concerns about financial exclusion.”

The governor offered some of the potential benefits of accepting the CBDC launch. She argues that the COVID-19 pandemic “accelerated migration to digital payments”. At least among US households. She noted that distributing prepaid debit cards as a relief to households would take “weeks”. This if current bank information was not provided at the Ministry of Finance.

Therefore, we need to explore and try to predict the extent to which the needs and preferences of households and businesses can continue to migrate to digital payments over time”.

Brainard also highlighted the potential risks associated with the large-scale adoption of private stablecoins. He is suggesting that the CBDC could provide the tools and benefits associated with existing USD stable tokens. This without compromising government control over monetary policy.

“Unlike the uncovered currencies of central banks, stablecoins do not have the status of legal tender. Consequently, there is a risk that the widespread use of private money for consumer payments could fragment parts of the US payment system. This in a way that would be burdensome and increase costs for households and businesses,” she said.

“In any evaluation of the CBDC, it is important to clarify what benefits CBDC would offer. At least beyond current and emerging payment options. Also, what costs and risks CBDC could entail, and how this could affect broader policy objectives.”

On May 20, Federal Reserve Chairman Jerome Powell announced that the FED would compile a document on the benefits and risks of the CBDC. He states: “As the use of stablecoins grows, we must pay attention to the appropriate regulatory and supervisory framework.”

In Conclusion, the central bank digital currencies seem to be an increasingly important issue. Whatever the outcome of the debate, given the growing influence of digital currencies, their use is likely to play an irreplaceable role in the future.