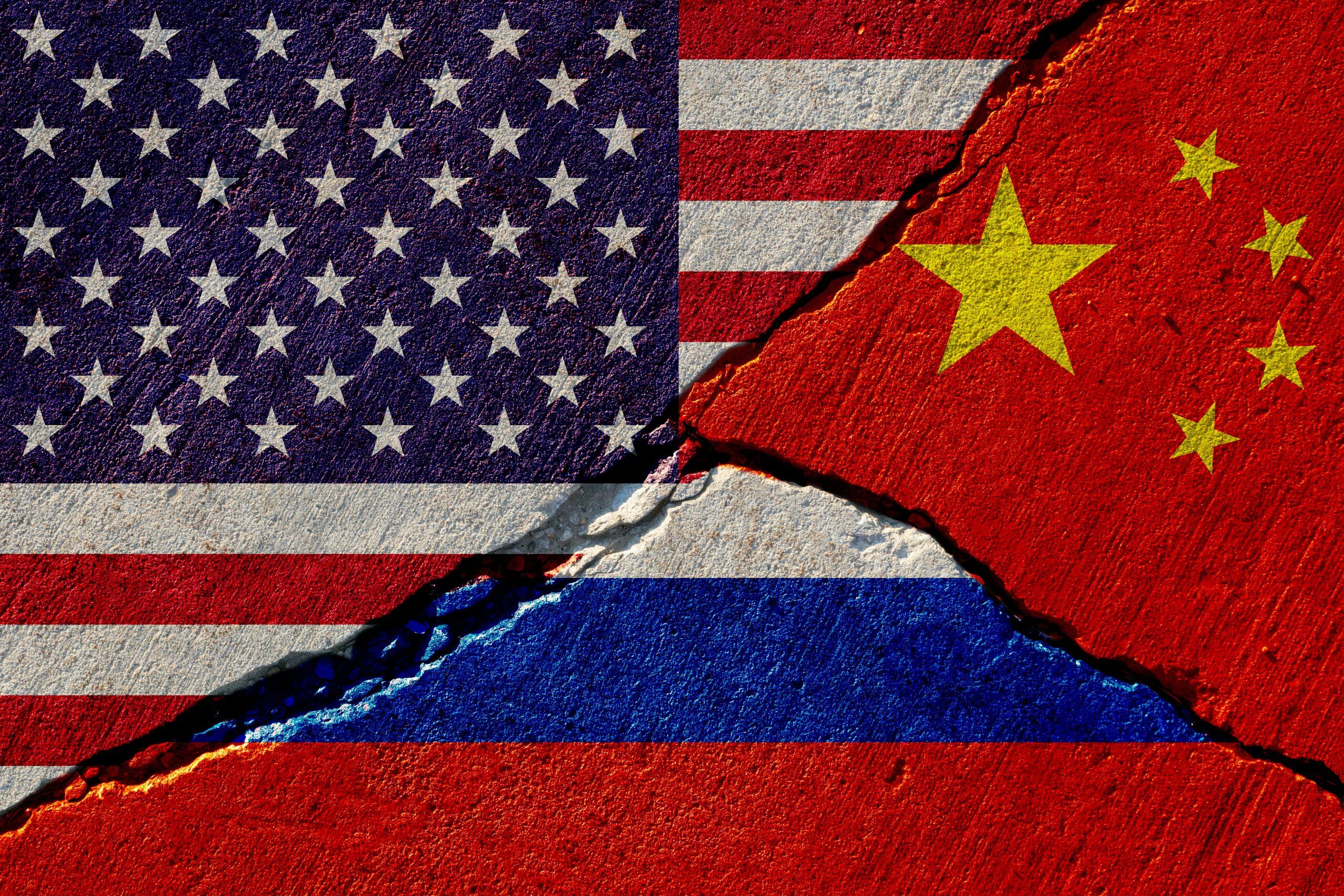 The US Department of Commerce has imposed sanctions to China. It consist on a list of 58 Chinese and 45 Russian companies. Mostly associated with the armed forces subject to export restrictions. This step aims to prevent the use of American technologies in Chinese and Russian military programs.

Should China sanctions not be a thing?

According to Reuters, the Kremlin called the new series of sanctions a hostile act from President Donald Trump’s outgoing government. It is damaging the already bad relations between Moscow and Washington. Sanctions also apply, for example, to Russian civilian intelligence SVR. Also to the Russian Ministry of Defense, and the exporter of Russian weapons Rosoboronexport, Interfax warned. They added that the list should come into force on Tuesday. This means that American companies will need special permits to export, re-export, or sell technologies and products to blacklisted companies.

The US Department of State justified the move. They need to face China and Russia’s efforts to use American technology in destabilizing military programs. It pointed out that the current list is neither exhaustive nor definitive.

According to China, the United States is abusing national security. This to take action against foreign companies. Said Chinese Foreign Ministry spokesman Wang Wen-pin at a press conference in Beijing. So, according to their position, the sanctions on China have no justification. But, according to Russian media, the head of the Russian space agency Roskosmos, Dmitry Rogozin, warned that US sanctions could jeopardize the program of further Russian-American cooperation on the International Space Station. He called on the US government to lift the sanctions immediately.

On the other hand, Russian Deputy Prime Minister Yuri Borisov doubted that US sanctions would affect Russian armaments companies. “We are used to them. We won’t even notice them”. He said of the possible impact, according to Interfax.

The state-owned Rostech Corporation, which brings together Russian armaments and is also on the US list, called Washington’s decision unfavorable. Parts of the corporation, the association of aircraft manufacturers OAK, Suchoj, MiG, and Tupolev, and Oboronprom and one of the oldest Russian shipyards, were also on the list. Sanctions also apply to Russian helicopter manufacturers’ associations or government squadrons.

According to Reuters, the final list did not include the Chinese aircraft manufacturer Commercial Aircraft Corporation of China (COMAC) or Hong Kong’s subsidiaries Colorado Arrow Electronics and Texas TTI, electronics distributor Berkshire Hathaway. However, they were included in the black draft list. Further, there are two Chinese companies on the list that design and manufacture COMAC aircraft.