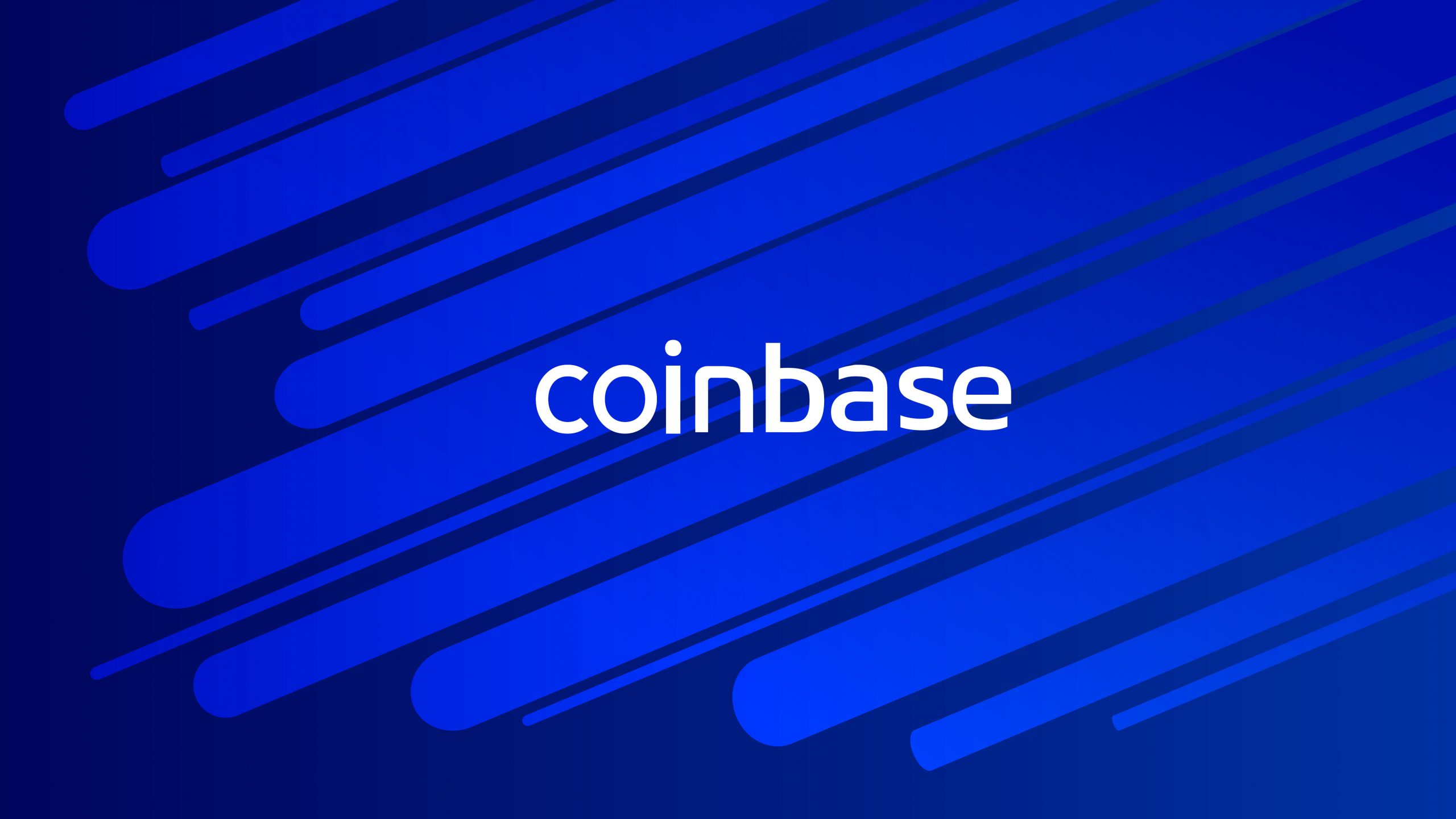 The largest US cryptocurrency exchange and exchange office, Coinbase, paid out $6.5 million to settle its investigation by the US regulator. The CFTC stated this in Friday’s report.

Firstly, the Commodity Futures Trading Commission (CFTC) said the Coinbase cryptocurrency exchange platform paid $6.5 million. This is a settlement as part of the regulators’ claim that the company reported misleading data on transaction volumes. The CFTC initially claimed this between January 2015 and September 2018. “Coinbase recklessly issued false, misleading or inaccurate reports regarding digital asset transactions.”

The agency claims that the two trading programs operated by Coinbase generated instructions that traded with each other. This could mislead traders about the volume of trading on the stock exchange (GDAX), now called Coinbase Pro.

The stock exchange “did not admit these mistakes”

Part of the settlement agreement is that Coinbase does not admit any wrongdoing or illegal or dishonest activities. The company awaits the start of public trading in its shares on the Nasdaq Stock Exchange under the symbol “COIN.”

A Coinbase spokesman said in a statement that they had not admitted or denied the allegations to the CFTC. They “proactively cooperated with the CFTC during the investigation”. Coinbase’s goal has always been to create a reliable and secure business environment for the benefit of our customers”.

Since its inception in 2012 as a bitcoin trading platform, Coinbase has handled approximately $456 billion in transactions. Last year, it had sales of $1.2 billion. A profit of $322 million.

What exactly is Coinbase?

Firstly Coinbase is a digital exchange office based in San Francisco, California, United States. They mediate exchanges of bitcoins, bitcoins in cash, ethereum, ethereum classic, and litecoin. Also many other cryptocurrencies with fiat currencies in approximately 32 countries. This on bitcoin transactions. Also, warehousing in 190 countries worldwide.

Secondly, Coinbase was founded in 2012 by Brian Armstrong and Fred Ehrsam. It is currently the largest cryptocurrency exchange in the United States in terms of the trading volume. The company is named after coinbase transactions that introduce cryptocurrency into circulation as evidence.