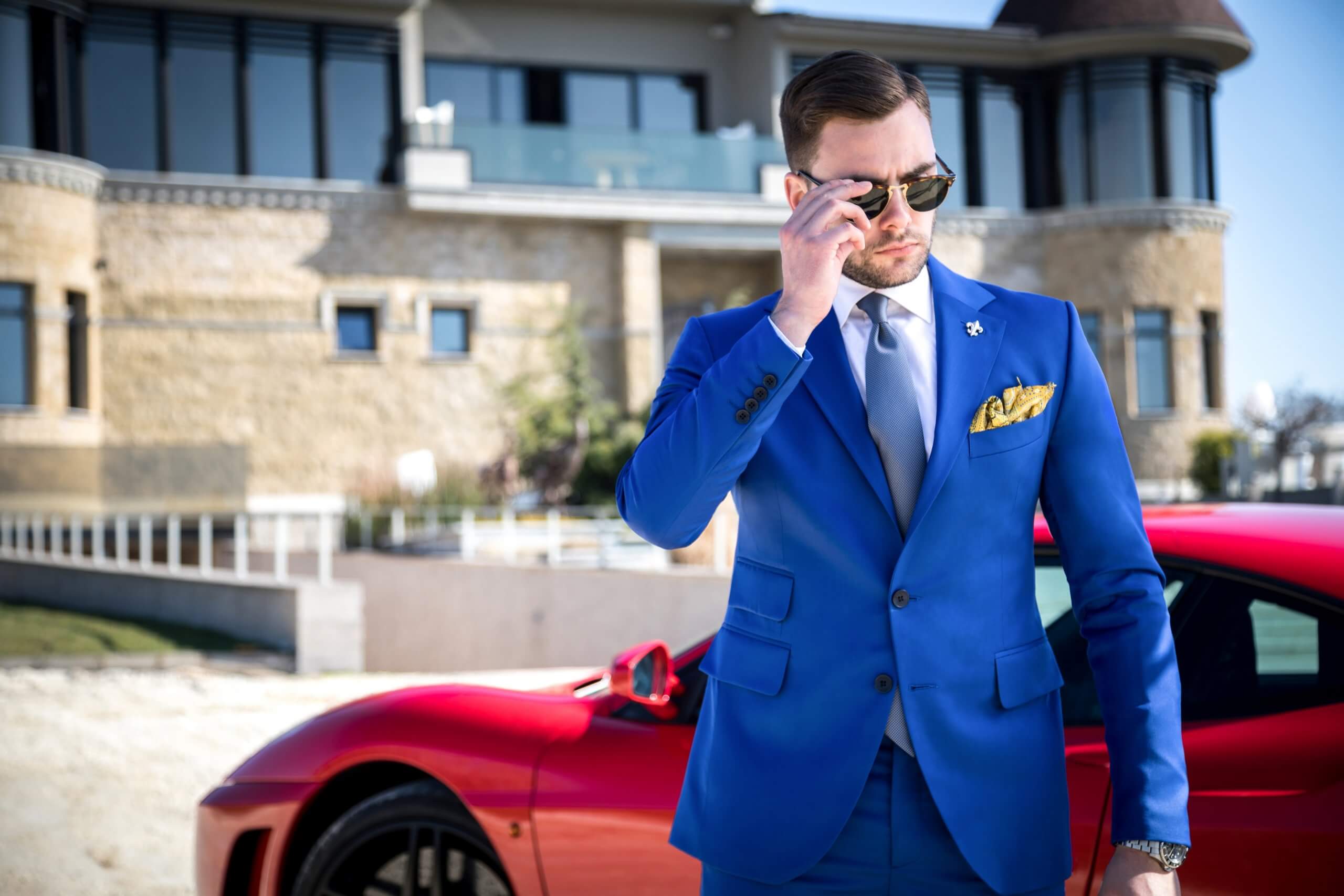 Lately, several lucky investors have entered the Crypto-billionaires club. It is noteworthy that some of these investors have not made their fortunes solely trading bitcoin. This one of the most successful in the cryptocurrencies world, which has a market capitalization of $237 billion. Many of these people are part of the exciting world of altcoins.

The current and one of the former CEOs of Ripple are now crypto-billionaires. They are both now among the richest Americans. This company, based in San Francisco, uses blockchain technology in international financial transactions. It released the XRP token that had a market capitalization of $88.9 billion on Monday, January 1. At the time, each XRP had a value of $2.39, according to Coinmarketcap. Just a week ago, Ripple became the second most valuable cryptocurrency before the Ethereum.

Ripple’s co-founder and former CEO Chris Larsen, who resigned in November 2016 and now serves as Chairman, holds a total of 5.99 billion tokens and a 17% stake in the company, according to Ripple sources. This gives him a net worth of $ 37.3 billion, using the Monday rate. He became the 15th richest American on the 2017 Forbes 400 list, alongside Steve Ballmer, former Microsoft CEO and current NBA owner of the Los Angeles Clippers.

Ripple has made people rich

Ripple’s current managing director, Brad Garlinghouse, holds a 6.3% stake in Ripple, according to the company. He also owns additional XRP tokens increasing his net worth. This crypto billionaire has a net value of at least $9.5 billion. This propelled him to the 54th place on the aforementioned list since during 2017, XRP rose from $0.006 on January 1 to $2.30 on December 31—a 38,000% yield. Ripple says it has over 100 customers, such as American Express and Santander, working on US-to-UK payments using their technology.

Co-founder Ripple Jed McCaleb was the third person to significantly increase their wealth with XRP. He left the company in 2013 and later entered into an agreement with Ripple on the XRP he owns. McCaleb said he donated two billion XRP to their donor fund. Since February 2016, the remaining 5.3 billion XRP have been on a tied account with Ripple and he receives a monthly share. Since the agreement was reached, he has been allowed to sell less than 1% of the average daily volume on the stock exchange, which now accounts for only 1-2% of all XRP trading volumes. If McCaleb had access to all XRP assets at once, he would be a billionaire.

In addition to his Ripple involvement, McCaleb founded Mt Gox in 2010. He says he did not sell bitcoin to start Ripple. After leaving Ripple, he moved on to establish Stellar, but his one billion lumens (XLM), at 48 ​​cents each, have not made him a crypto billionaire yet and he probably won’t get there it in the next few years.

Ripple ownership is more concentrated in a few individuals than many other cryptocurrencies. For example, Ripple has issued 61.3 billion XRP and 55 billion of these are held in custody. Only 38.7 billion XRP tokenshave been distributed. Bitcoin, by contrast, is much less concentrated although many first holders have a large number of coins. It is believed that Satoshi Nakamoto, the mysterious Bitcoin creator and crypto billionaire, owns the largest amount, with an estimated share of 980,000 bitcoins. This represents only 5.8% of all existing bitcoins.

One thing is very clear: huge swings are to be expected in ripple, bitcoin and other cryptocurrencies and this means there is no guarantee that any of these people will still be billionaires when Forbes publishes their next list in March. 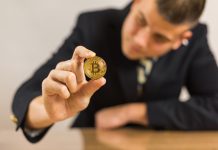 Bitcoin holding is important for these people 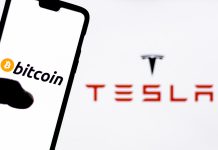 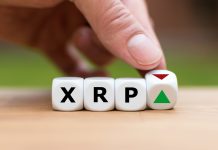 Ripple XRP – Today there will be a huge pump!