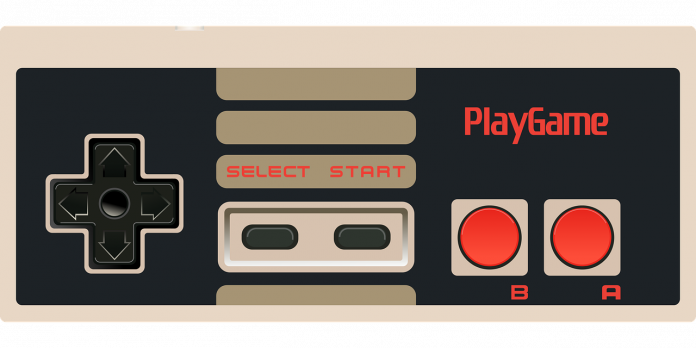 Crypto games are still not that common. In 2020, the value of the US video game market is estimated at $60.4 billion. Consumer spending on video games in the United States alone was $11.6 billion in the second quarter. Anyone who wants to enter this market and offer something can not expect anything other than healthy competition. Here there is a selection of games where everyone can find something for themselves.

And remember that it is important to keep your cryptocurrencies safe. Read our article about TREZOR wallet and how to set everything up.

Crypto Games we choose for 2020

Crypto games have changed dramatically since 2017. It was a time when CryptoKitties, the first blockchain game, made Ethereum’s network transactions at an all-time high. CryptoKitty enthusiasts eagerly bought, bred, sold, and collected adorable, virtual, and unique cats. They sent a clear and loud message to the world: Unmistakable tokens (NFT) have real monetary value and are fun.

Axie Infinity holds the second position at opensea.io/rankings according to market capitalization, with an impressive increase of 26.18% over the last seven days. Since its launch, the game has attracted over 7,000 token holders and over 4,500 active participants.

Gods Unchained is a crypto card game comparable to Hearthstone, where players create decks of unique, rare cards. With his star team of former Google and Riot Games engineers led by Chris Clay, former game director of Magic: The Gathering Arena, Gods Unchained received $15 million in funding to help him become one of the best games in the blockchain gaming community.

Unlike other free games, Gods Unchained offers players full ownership of their game items. This game works in various modes, allows for a format for one or more players, and includes competitive weekly tournaments leading to big prizes.

In fourth place is an immersive collecting platform comprising mobile devices, AR, and VR with unique social, gaming, and creative experiences, powered and secured by a blockchain. Users receive their own Terra crypto wallet financed by a credit card or linked to a Metamask account and funded by ETH. This platform stands out thanks to the almost endless possibilities of collecting digital assets. You can own a rare car or a unique spaceship to explore the VR universe in the game.

What makes the platform so unique is its infinite potential for creating new environments and its very high level of graphics and design. TerraVirtua is on track to become a leading platform for sharing, trading, and interacting with digital collectibles in a creative, social, engaging, and immersive way.

Tradestars is a cryptocurrency fantasy action game based on blockchains Ethereum + Matic Layer 2. It was launched in January 2020 and quickly gained 30,000 users. Football, baseball, basketball, football, car racing, and other sports will also be released. Right now, you can pre-register for the second version of TradeStar, which is due out later in November.

Players trade fantasy stocks, and their value is affected by the actual performance of the athletes. In this way, participants can use their sports knowledge to make money on their investments. TradeStars uses a blockchain to ensure transparency, decentralization, continuous liquidity, and accurate digital ownership.

The world of crypto games offers a wealth of entertainment options. Everyone will find theirs in what they enjoy. Find it out for yourself.