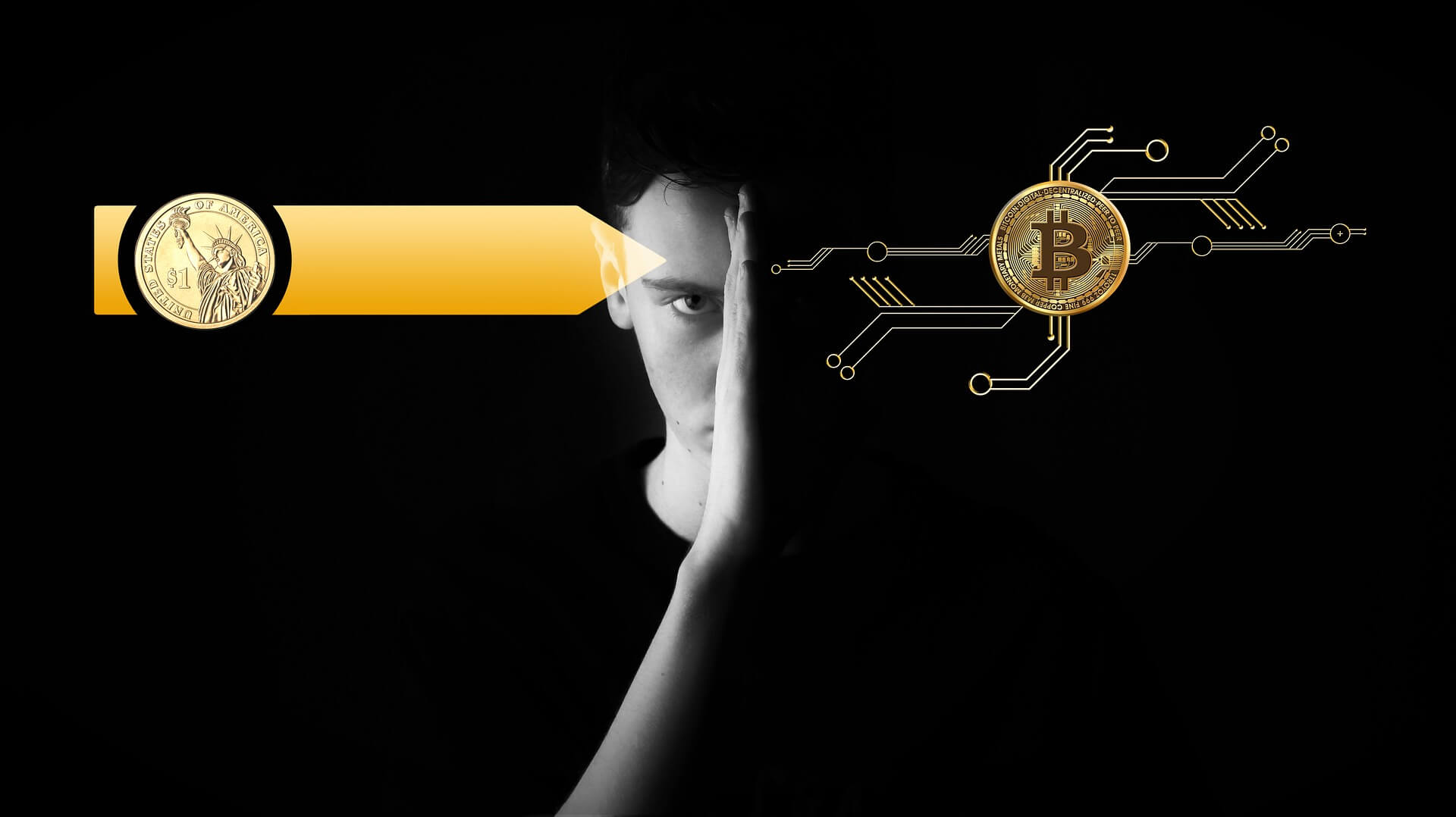 We will talk about the biggest crypto giants in China. We will also highlight their value in the world against traditional companies.

As we have stated on other occasions, the jobs associated with cryptocurrencies are being well regarded and well paid. Therefore, we can observe this in the employment evaluations by LinkedIn, in which they have shown huge success. Consequently, this phenomenon is occurring globally, and has been reflected in today’s news. It also shows by the arrival of crypto giants to the lists of China’s millionaires.

With lists, we mean the reports made by the media on success stories. This time we refer to the research firm Hurun Report, which focuses its work on knowing the players in the market. By this, we mean that it is responsible for studying the profiles of successful people or companies.

An example of their work is the report titled: “Hurun China Rich List 2019“, which lists the richest Chinese people in the world. By looking the subject of the article, we count a total of 12 crypto giants in this list. Among the people who represent the crypto market we find the following:

Bitmain’s Micree Zhan, a crypto giant in China with a net worth of 30 billion Yuan (more than $4.2 billion). He secured the 100th place on the list. Binance’s Changpeng Zhao is in the 195th position, thanks to his personal wealth of 18 billion yuan ($2.5 billion). Interestingly, he moved 35 places up compared to the 2018 list.

The shocking thing about this news is the fact that crypto giants are beginning to compete with traditional tech giants. An example that reflects this, is the case of Zhan from Bitmain, who is one of the top 100 in the list.

This means that, from all Chinese entrepreneurs, researchers, politicians, and company employees, his net worth is within the top 100. This also means that he compete against people like the CEO of Huawei, the information technology magnate.

In addition, the case of China really stands out. Mostly because this country is strict with cryptocurrencies, which means that these people have managed to achieve success while beating the barriers that have been imposed on them. 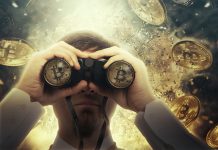